India vs Belgium LIVE: The Indian Men’s Hockey Team will return to FIH Hockey Pro League action when they take on the Olympic Champions Belgium in a crucial two-legged contest on June 11 and 12 at Sportcentrum Wilrijkse Plein in Antwerp. The Men in Blue are fresh from their success at the inaugural Hockey5s competition and will be aiming to seal revenge for their Olympics semifinal defeat. Follow FIH Pro Hockey League LIVE Updates on Insidesport.IN

Goalkeeper PR Sreejesh saved a penalty stroke in an exhilarating shoot out after making some breathtaking saves in regulation time as the Indian men’s team stunned Olympic champions Belgium 5-4 in the first match of the two-legged FIH Pro Hockey League here on Saturday.

The Indian team was down 1-3 with just eight minutes left in the match but made it 3-3 to force a penalty shoot-out. Sreejesh foiled an attempt from Alexander Hendrickx, who was taking his third PS, when the shoot-out was locked 4-4 and Akashdeep Singh found the net to make it 5-4 for the Tokyo Games bronze medallists.

Sreejesh, as usual, was brilliant under the bar, foiling a number of attempts from the hosts throughout the match but his two saves in the final quarter proved to be crucial.

The eventful first quarter ended in a goalless stalemate with Sreehesh doing a fantastic job under the bar, making two saves.

It was India who had the first opportunity to open the scoring but both the short corners went begging as the home goalie foiled those attempts with his rock solid defence.

Akashdeep too fluffed a shot near the goalpost which on any other day he would have flicked inside the post. However, early in the second quarter, India found the net when Abhishek’s shot rebounded off the custodian’s leg and Shamsher Singh (18′) tapped the high ball into the net after it came off the post.

Belgium found the equalizer through Cedric Charlier (21′), who deflected a pass from Nicolas de Kerpel in lightning-quick time. It was Arthur van Doren, who pushed it towards Kerpel from the left flank.

Both the teams got a penalty corner each but did not utilise. The hosts broke the deadlock in the third quarter with Simon Gougnard (36′) slotting a fierce hit home after being fed by Florent van Aubel, who controlled the high ball nicely to push it towards his teammate.

Sreejesh saved India from more ignominy when he made two heroic saves, parrying the ball away with his stick, stretched fully on his right. De Kerpel, though, finally breached the defence with a furious hit off a penalty corner to make it 3-1.

India were given a lifeline in the match when Manpreet Singh won a penalty which Harmanpreet converted and two minutes from the hooter, Jarmanpreet Singh found the equaliser through a short corner. India opted for a variation as Jugraj let it slip towards Jarmanpreet from behind his back after faking a stroke, and the latter blasted that into the net.

The knights will undergo enormous changes

The Greens are “absolutely crazy” to abolish the border force: Pyne 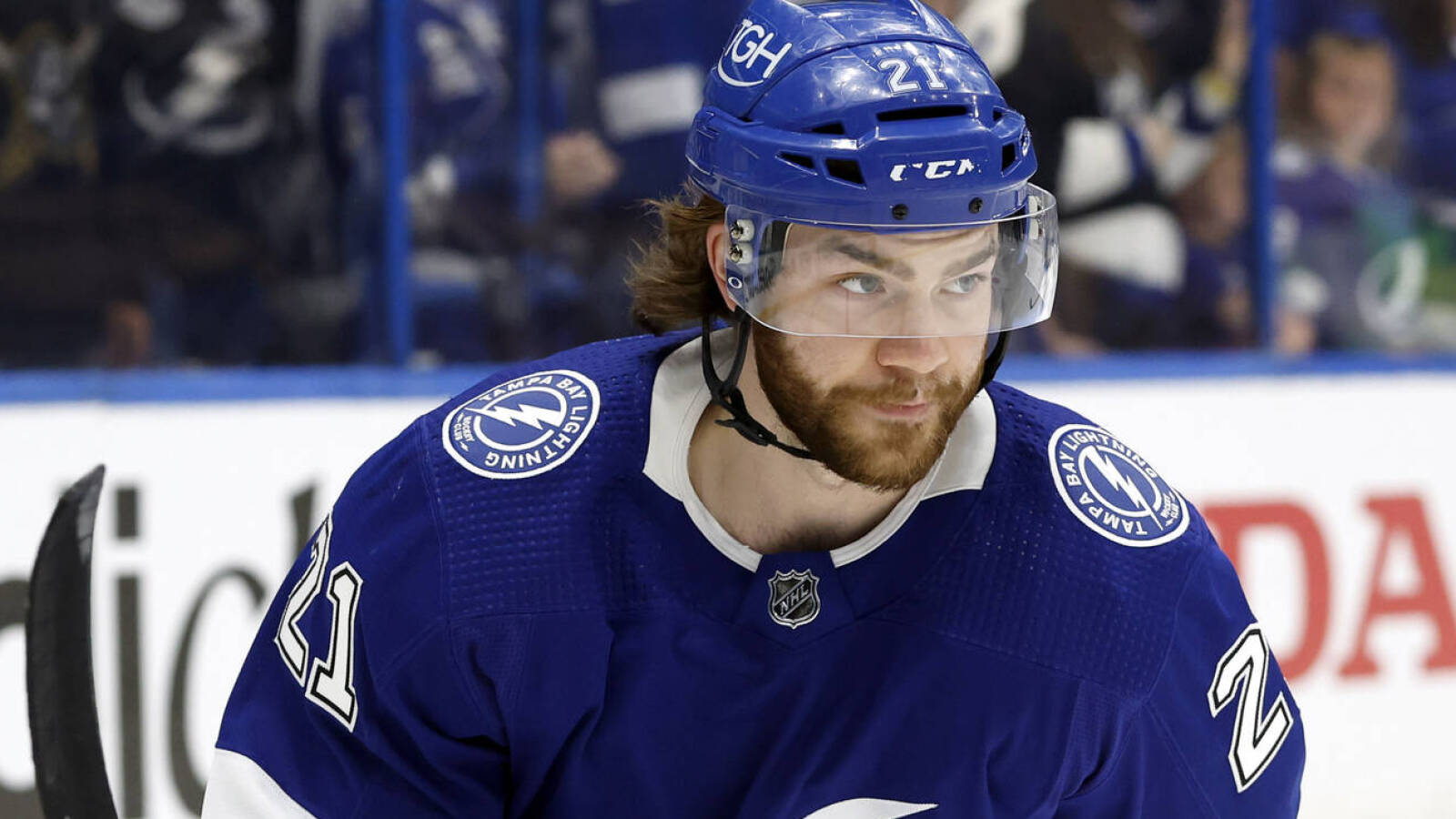