“The Machine” Albert Pujols said prior to the start of the season that 2022 would be his final season in MLB. Pujols is a three-time MVP, former Rookie of the Year, two-time World Series Champion, and is fifth on MLB’s all-time home run leaderboard with 683. He is a sure-fire first-ballot Hall of Famer, and barring a few baseball elitists with ballots in their hands, should be the second-ever player to be unanimously sent to Cooperstown. Pujols kept his hands clean throughout every MLB scandal and deserves nothing less than the utmost respect from the baseball world. So, why hasn’t he been given the same respect that Derek Jeter and David Ortiz received during their final seasons?

A few days ago, Padres’ third baseman Manny Machado brought this point to attention. Despite Pujols being arguably the best player of his generation, MLB is treating his final season like just another go-round for all 30 teams.

That wasn’t the case for people like Jeter and Ortiz though. Jeter got his own line of commercials with Jordan and Gatorade. That’s miles and miles more than anything Pujols has received. Meanwhile, Ortiz got a series of tribute videos during his final appearances at almost every ballpark. So far, Pujols has received a couple nice tweets and video tributes from the Tampa Bay Rays, San Francisco Giants, and New York Mets, and that Rays’ tribute came after Machado’s comments. Why so little?

Is it his personal relationship drama? I mean, leaving his wife just a few days after she undergoes brain surgery isn’t a good look, but that has been all but forgotten by baseball fans. Not to mention, Jeter’s love life wasn’t exactly the cleanest either. He started dating Mariah Carey when she was still married, and it was reported that Jeter would leave signed memorabilia for his sexual partners after they spent the night together.

Could it be that Pujols hasn’t been the same player he was in his youth for nearly a decade now? That’s a better reason, but it doesn’t change the impact he had on the game between 2001 and 2014. The first 14 years of his career were some of the greatest in MLB history. There were legitimate ramblings that Pujols might have been on track to be the greatest hitter of all-time. Yeah, that greatness fell off drastically when he got into his late 30s, but a 14-year prime is nothing to scoff at.

What makes the lack of fanfare even worse is that Pujols isn’t retiring by himself. He’ll be retiring alongside longtime Cardinals’ catcher Yadier Molina. Together, the pair formed one of the most formidable 2-3 pairs in baseball. Although Molina was never the offensive powerhouse that Pujols was, he has remained arguably more relevant than Pujols for his defensive capabilities. Together, these two won a pair of championships and are some of the greatest players ever at their respective positions, yet neither is getting the recognition they deserve.

Props to Machado for calling out this hypocrisy. I understand that Jeter may have been more impactful on the outreach baseball had in the ’90s and ’00s — probably because he was in New York and dated celebrities — but aside from World Series titles, his accolades pale in comparison to what Pujols has been able to accomplish. Give The Machine his due! 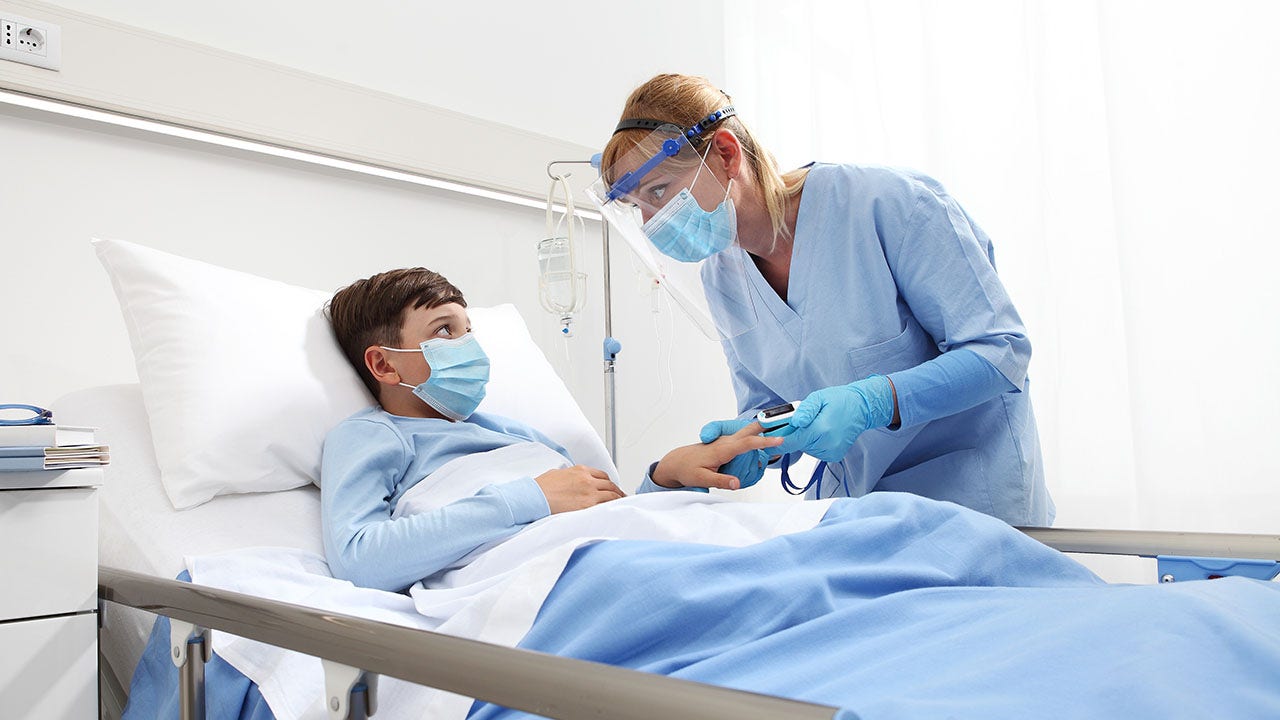