Two teenagers died after being dragged underwater by a rip tide as they swam in the water off New York.

The two 13-year-old boys, who have been named as Daniel Persaud and Ryan Wong, were with a group of five friends when they went missing off the coast of the Jamaica Bay Wildlife Refuge in Queens.

Witnesses told PIX11 that the two youngsters, who were both from Queens, were on a surfboard in the water when the rip current pulled them into a deep channel about 30ft from the shore.

The two teens were pulled underwater and never came back to the surface.

“So the water was circling and the two of them dropped off (the surfboard), and they went down,” a witness told the news station.

The boys, who had both reportedly skipped the last day of school on Friday with their pals, were pulled underwater, witnesses said, and never resurfaced.

Six rescue boats from the FDNY, NYPD, Coast Guard, and the city’s Parks Department responded along with two dive teams and an NYPD helicopter.

One of the teenagers was pulled out of the water within minutes of rescuers arriving and was rushed to the hospital, where he died.

The second swimmer’s body was recovered about 30 minutes after the search began.

The three other members of the group were uninjured and did not need to be rescued from the water. 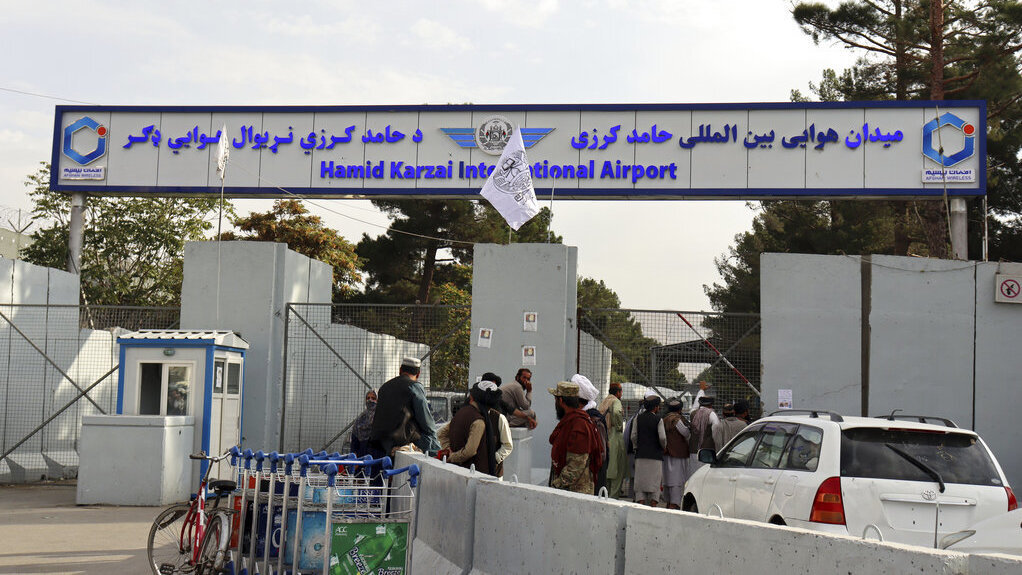 Air Force says crew members are not at fault for Afghan deaths in evacuation : NPR