CARACAS, Venezuela — The leader of the U.S.-backed opposition in Venezuela was physically attacked Saturday during a visit to a rural community, according to members of his parallel government, who accused a group of ruling party associates of carrying out the assault.

Guaidó tweeted that he planned to make a statement on social media Saturday night on the incident in San Carlos, a community about 270 kilometers (168 miles) southwest of Caracas, the capital.

PSUV leaders, who traditionally issue statements on social media or state television, did not immediately respond to the accusations.

The U.S. and other nations recognize Guaidó as Venezuela’s interim president. 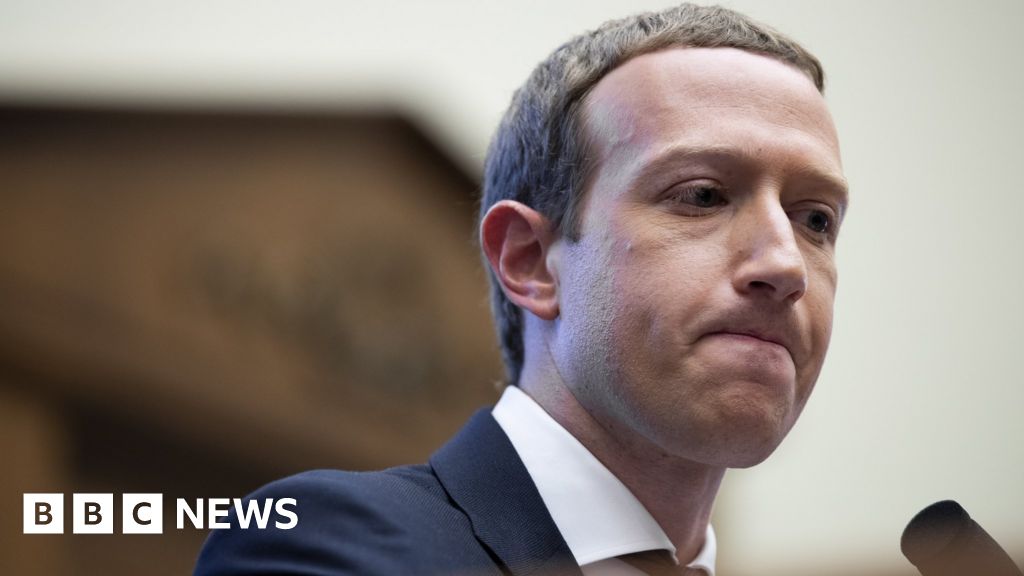 For some reason people doubt Biden’s story of how many times he’s been to Afghanistan and Iraq – twitchy.com 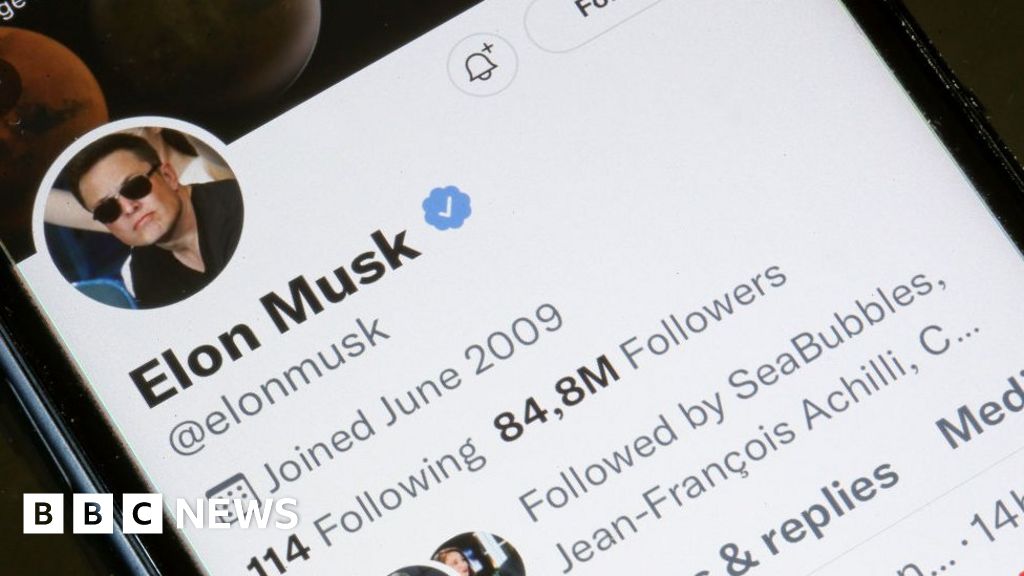