China will “fight to the very end” to stop Taiwan from declaring independence, the country’s defence minister vowed Sunday, as tensions soar with the United States over the island.

“We will fight at all cost and we will fight to the very end. This is the only choice for China,” Defence Minister Wei Fenghe told the Shangri-La Dialogue security summit in Singapore.

“Those who pursue Taiwanese independence in an attempt to split China will definitely come to no good end,” he said.

“No one should ever underestimate the resolve and ability of the Chinese armed forces to safeguard its territorial integrity.”

His speech came a day after US Defense Secretary Lloyd Austin accused China of “provocative, destabilising” military activity close to the island.

Beijing views democratic, self-ruled Taiwan as part of its territory awaiting reunification, by force if necessary.

US-China tensions over the island have risen due in particular to a growing number of Chinese aerial incursions into Taiwan’s air defence zone. San Francisco is a disaster area because Republicans prevented it from reaching its true progressive potential: twitchy.com 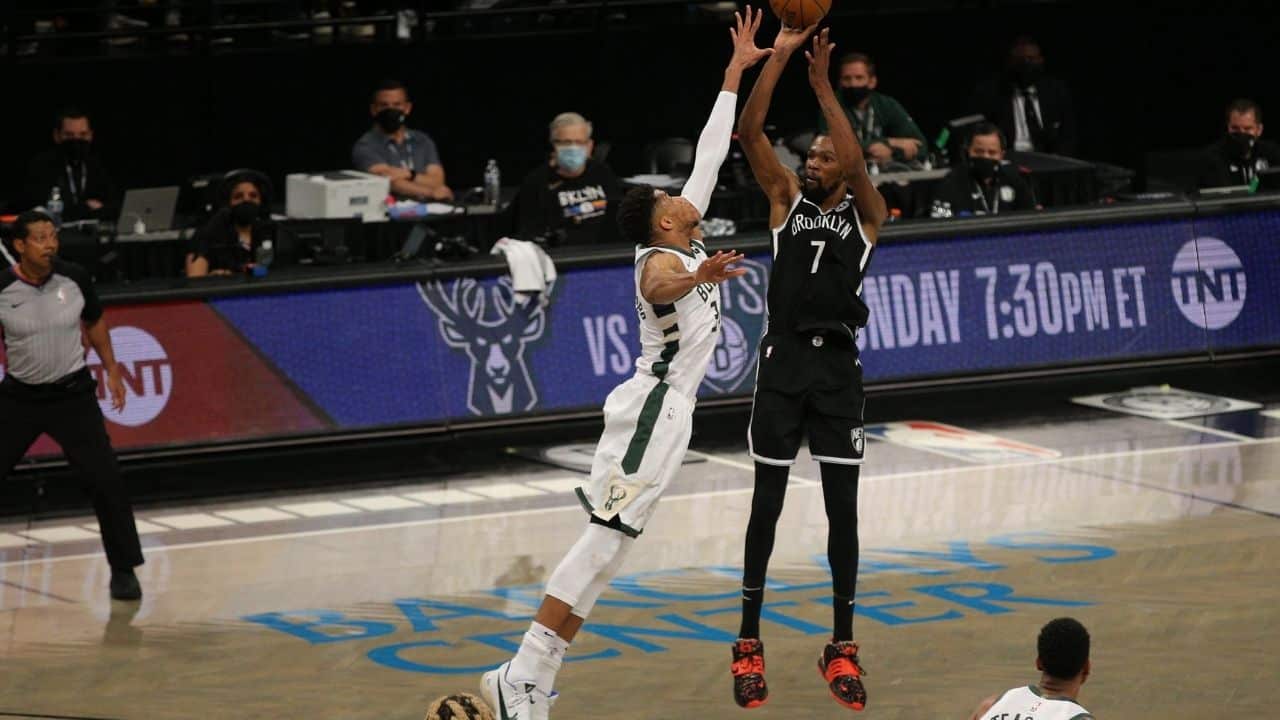 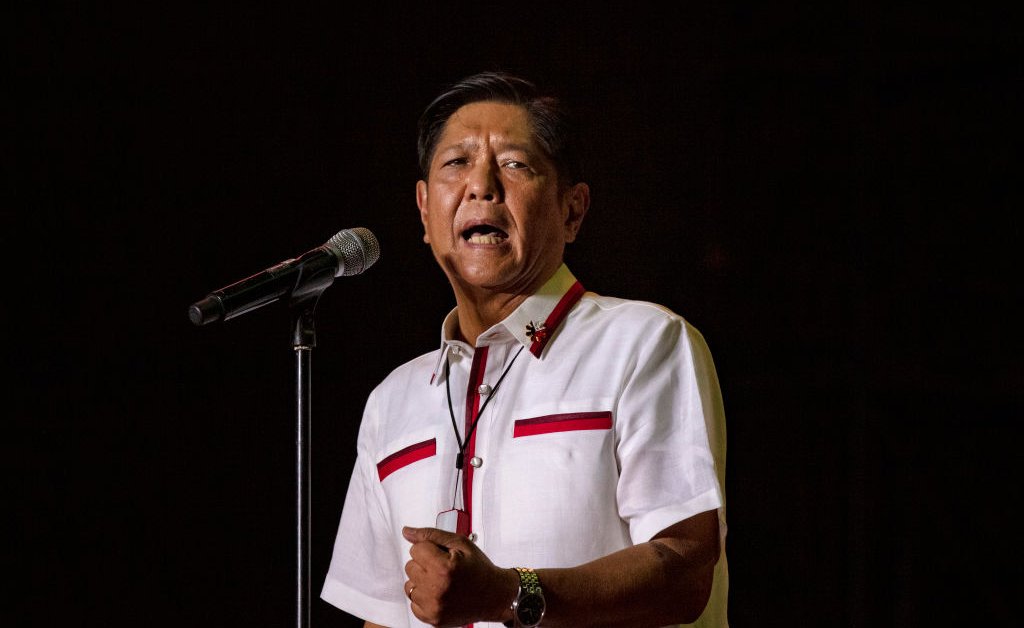