In February 1952, then-princess Elizabeth arrived in Kenya on an official visit.

She left as Queen.

With the death of her father, King George VI, back in London, Elizabeth automatically assumed the throne, beginning a reign that has, as of Sunday, lasted a historic seven decades.

The Queen is the first British monarch to ever celebrate her so-called Platinum Jubilee, marking 70 years on the throne. In that time, 14 prime ministers have led the British government.

On Sunday, Buckingham Palace released a new photo of the 95-year-old Queen to commemorate her jubilee, showing her smiling beside a portrait of her late father and next to one of the red boxes in which she receives briefing papers. 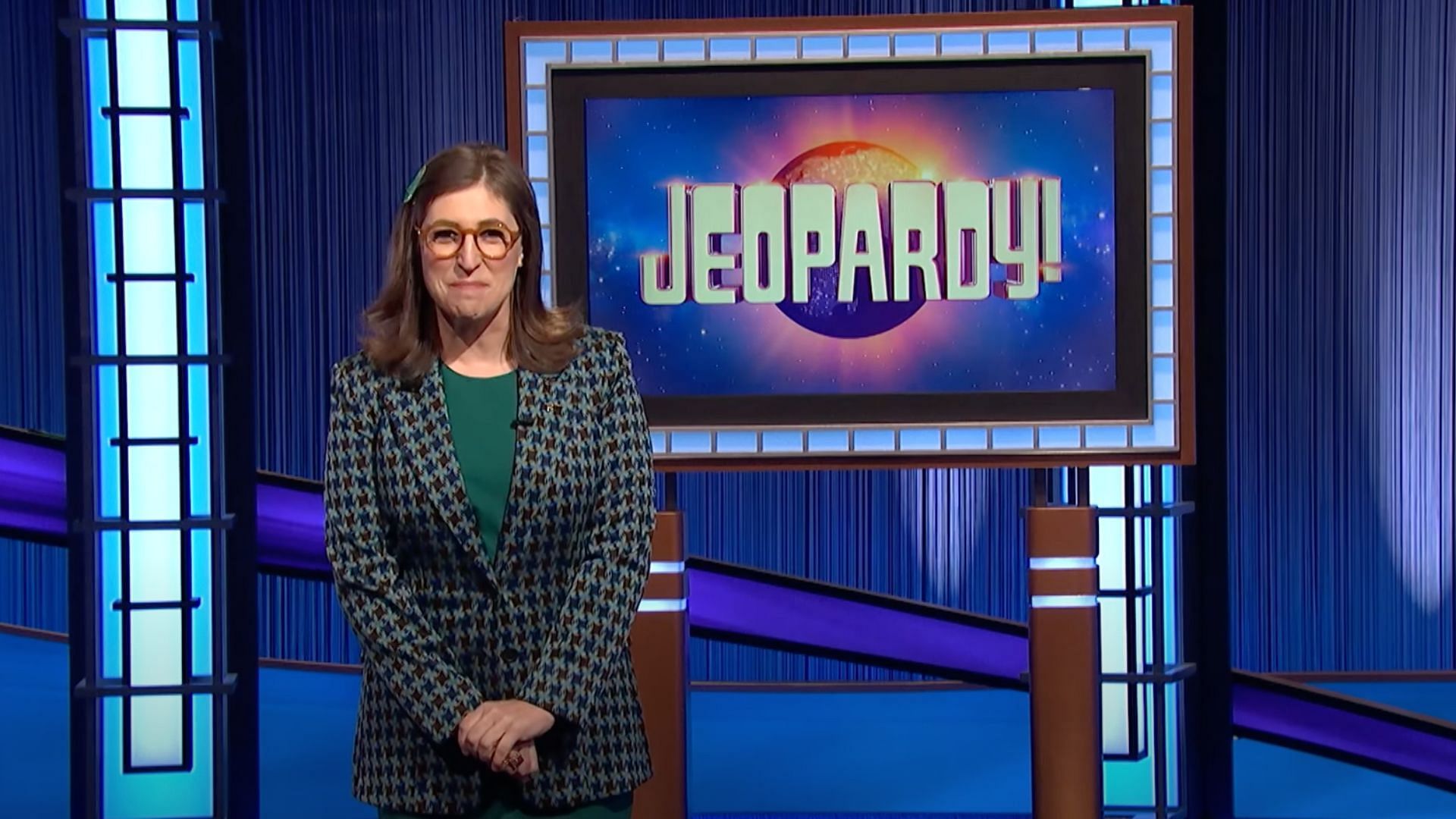 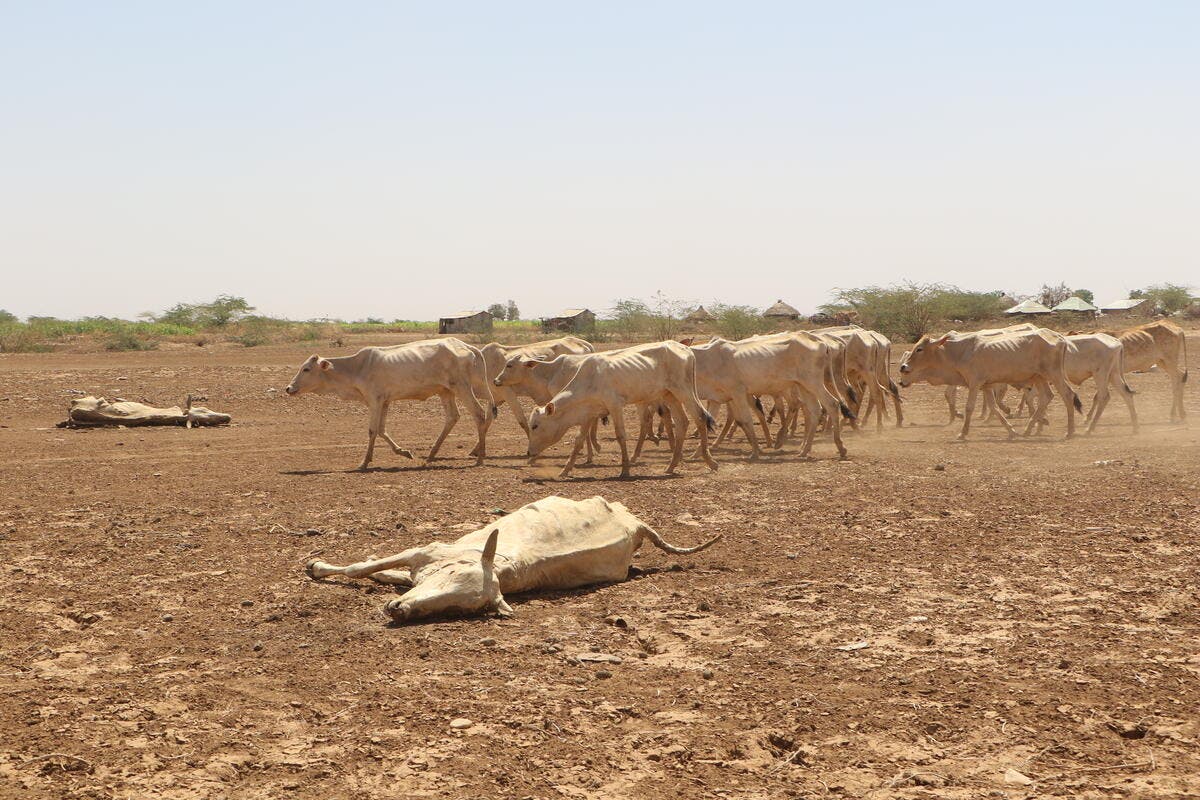 Domestic Weather: Australia will be hit by a continuing cold wave