The Department of Agriculture (DA) has prepared the priority list in agriculture for the first 100 days of the incoming administration as part of the transition process.

During the Secretary of Agriculture’s Group of Experts (SAGE) meeting on Thursday, Agriculture Secretary William Dar presented the list of priorities that include the efforts to increase the National Food Authority (NFA) buffer stock from 7 to 30 days and make local government units buffer stock rice enough for 30 days.

The DA also wants the NFA to rehabilitate rice milling centers across the country and for the agency to sell its low-priced rice to the most vulnerable sectors.

According to Dar, state universities and colleges (SUCs) can distribute free vegetable seeds and other planting materials, and push a massive information drive on the proper utilization of organic fertilizer.

He also stressed that the collaboration between DA and the Department of the Interior and Local Government must be strengthened to make government programs for the farm and fishery sector more efficient and inclusive.

The DA also proposed several legislative measures including: Creation of a DA-Bureau of Agri-fishery Industrialization Cooperatives; passage of the Livestock Development Competitive Act; certifying as an urgent the bill creating the Department of Fishery and Oceans; and hastening the shift to renewable energy-based irrigation, mechanization, and agri-fishery production, and value-adding programs, among others.

National Scientist and SAGE Chairman Dr. Emil Javier said there are immediate requirements in a crisis situation, but solutions must be have a long-term strategic framework.

He commended the DA’s OneDA Reform Agenda and the National Agriculture and Fisheries Modernization and Industrialization Plan (NAFMIP) that will benefit the incoming administration.

“The new situation calls for a new paradigm and with NAFMIP, we are evolving towards food sovereignty,” Dar said.

“We have to evolve now. Thus, ensuring food security towards food sovereignty. As much as we could, we have to produce, but of course always be guided that competitiveness is the name of the game to lower cost of production,” Dar said. 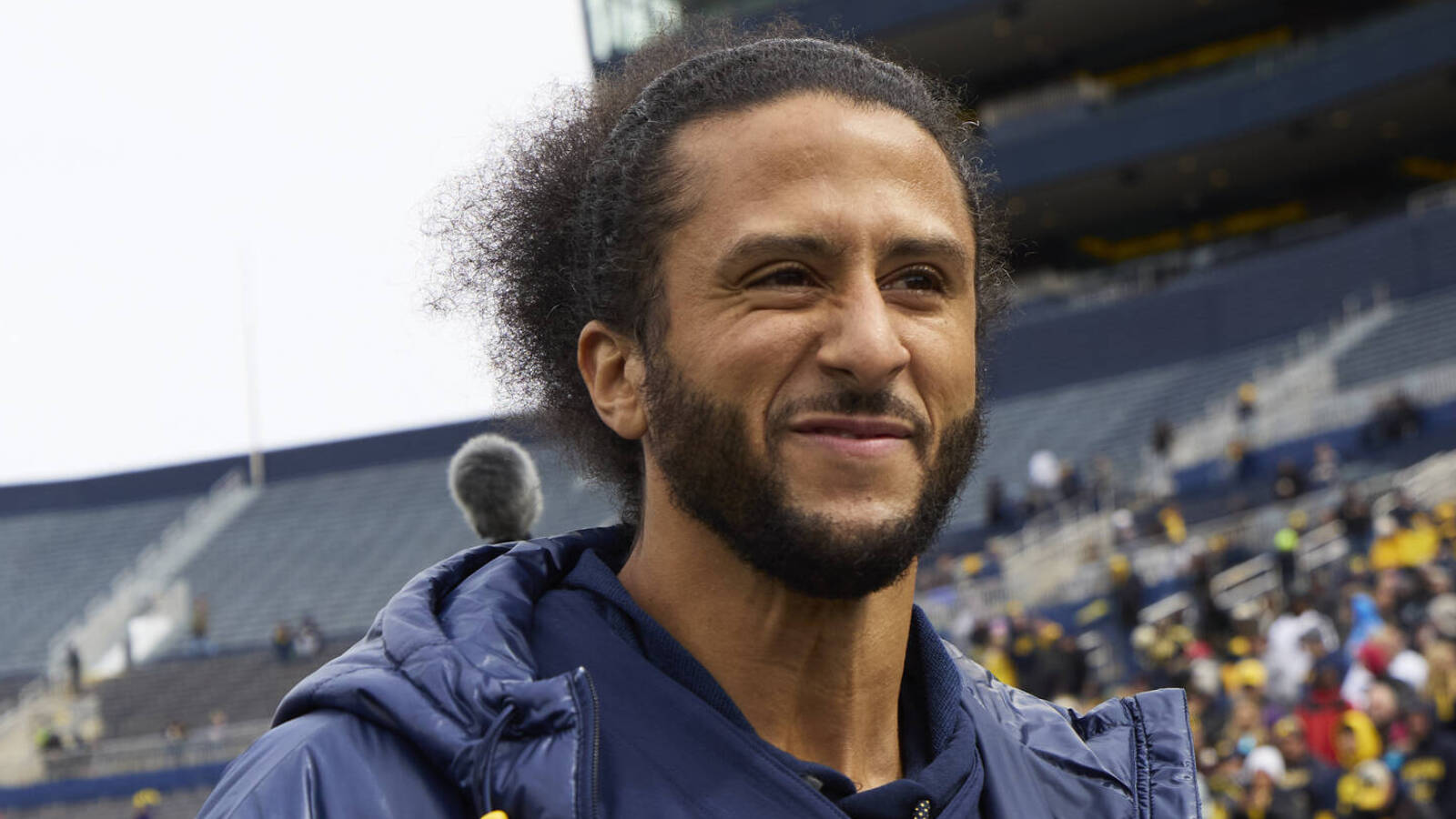 US PGA Tour bans LIV Golf players from its tournaments