As more avenues open to give broadcast coverage to the NBA, more veteran players try their hands at the art of speaking constructively about basketball, as opposed to playing it and spewing whatever they want in postgame interviews. J.J. Redick is a budding star in the industry, and CJ McCollum looks to have a bright future, too.

Then there’s the curious case of Draymond Green, who’s self-titled podcast has dropped a new episode after each game of the NBA Finals. I listened to it so you don’t have to waste 21 minutes of your life. The latest after Golden State’s Game 4 is a doozy. Green’s self-review of the Warriors’ 107-97 win is predictably biased but not for all the ways you’d think.

The former Michigan State standout correctly recognized how his team would be up shit’s creek without Steph Curry. He also lauded the accomplishments of Andrew Wiggins. Green’s pristine regurgitation of what happened at TD Garden stopped there. He got benched during the most critical stretch of the game, in his team’s most important contest of the season. That’s a huge deal, not a shrug-your-shoulders situation like Green played it off to be.

Green said he didn’t speak to Warriors head coach Steve Kerr about why he was pulled, nor did he have to give immediate reasoning for which five he put on the floor against Boston. As of whenever this latest episode was recorded from, I’m guessing the Golden State hotel in Beantown, why wouldn’t that be a dialogue Green would pursue? He’s a focal point on one of the best franchises in sports. Brushing it aside before the series shifts back to San Francisco on Monday is beyond idiotic.

Even delaying that conversation to go into business for yourself, instead of chumming it up with Kerr for five minutes to get a better understanding of where he’s coming from, is dumb. I can’t see a professional like Green not addressing it eventually before Game 5, but waiting in general is a huge red flag. You’re competing for a championship. It benefits literally everyone around you to pick Kerr’s brain. Your podcast can be postponed until you have a better idea of the topics you want to talk about.

After trying to comprehend Draymond’s world, it dawned on me why I couldn’t. Blame it on me not being a professional athlete and not making millions of dollars for being so fuckin’ good at a game you can see some semblance of being played a park in most cities in America right now, but why is it you’d ever prioritize yourself in a team situation like this? I’d understand if Tiger Woods wanted to document his journey at the Masters. I’d listen if Coco Gauff wanted to talk about her shot selection after each match at Wimbledon. But in individual sports, you primarily answer to yourself.

Green must answer to everyone in the Golden State locker room for outing himself as selfish. Maybe the Warriors roster knows this and accepts it. After all, when Green is clicking, he’s one of the most uniquely dynamic players in NBA history. He’s one of the best players to ever touch the hardwood to average less than 10 points a game. Do you know how many other things you must be amazing at to play major minutes in a dynasty and yet contribute so little offensively? There’s one guy in that space — Dennis Rodman, who won a few NBA titles himself.

The problem with Green’s admissions via podcast is we haven’t seen that irreplaceable talent in the finals. The worst versions of it were displayed in Boston, and the Warriors won Game 4 despite Green’s shortcomings, not because of anything positive he did. He even had the audacity to proclaim multiple times how he had a much better game Friday than in Game 3. Weird flex, but OK? Draymond was awful in Wednesday’s loss to the Celtics. So when I guess your opinion is “better than trash” than sure, you improved.

Draymond’s podcast by itself isn’t a problem, if it doesn’t replace his normal media responsibilities. Any question as to whether his podcast is distracting from his play should go away to begin with. You know what players in the 1980s and 90s did after games? Sleeping for a few hours the night after big wins wasn’t necessary after going out in whatever town they played at. So a half-hour-tops podcast doesn’t move that needle. You know what does matter, Draymond? Actually playing like the All-Star caliber player you’ve proven to be. 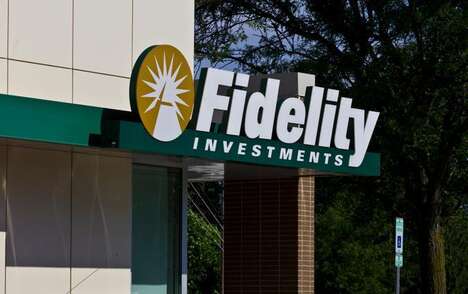 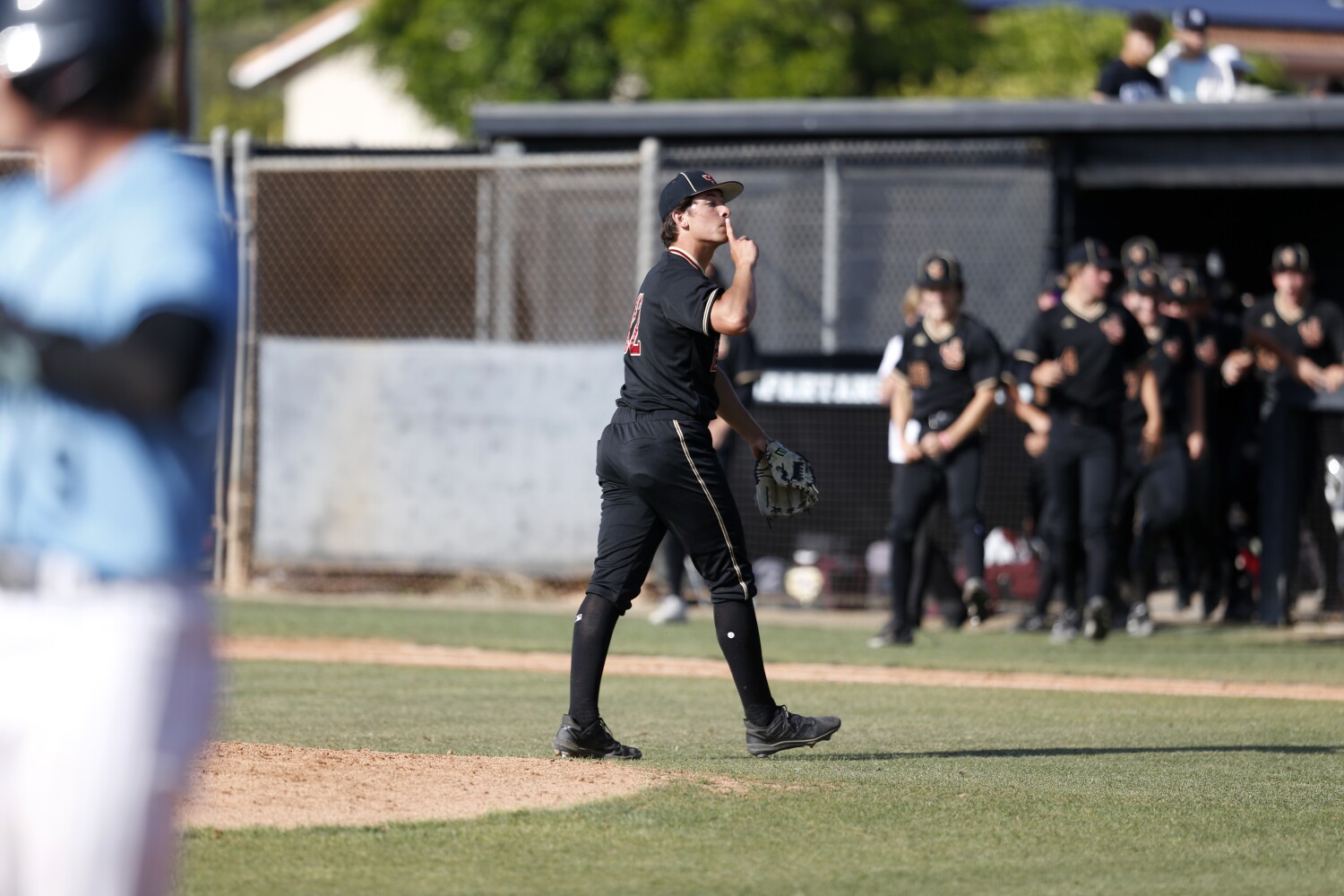 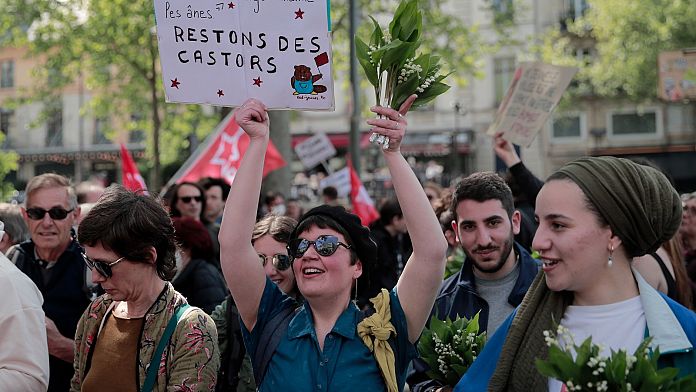