“Across the country, Democratic candidates are sprinting to claim the tough-on-crime mantle,” Politico reports.

“The signs of the Democratic Party’s evolution on crime are everywhere — and go beyond defeats suffered by the ‘defund the police’ movement in Minneapolis and elsewhere last year. As the midterm elections pick up, Democrats are calling for more police funding and attempting to co-opt traditionally Republican talking points on crime.”

“If 2020 was the year progressives reordered the traditional politics of crime and policing, 2022 looks like the year centrists are regaining their footing and nullifying those gains.” 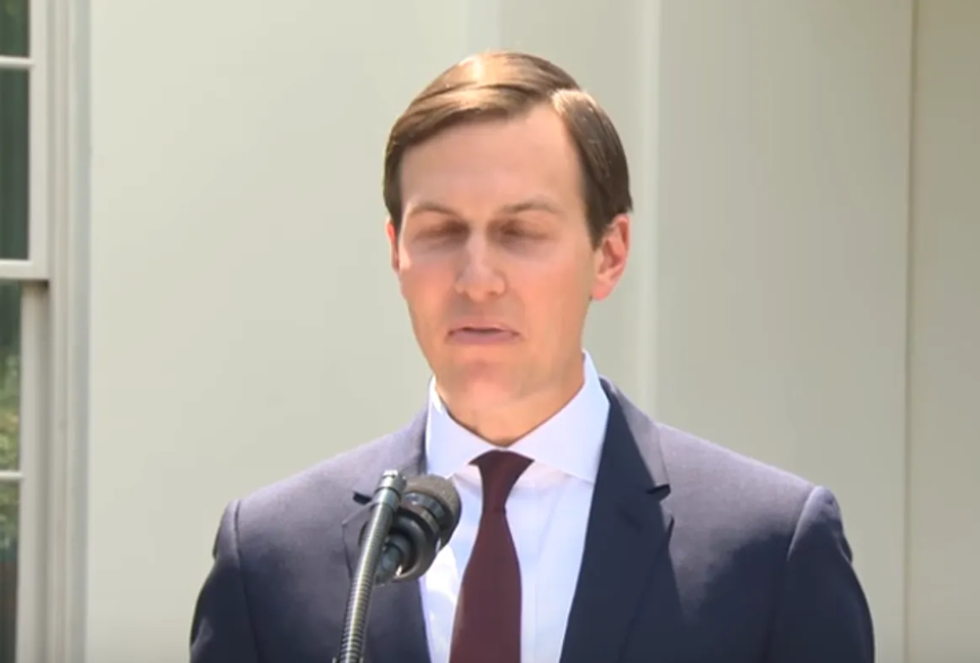 Who wants to read about Savvy Peacemaking Genius Jared Kushner WHERE ARE YOU GOING? 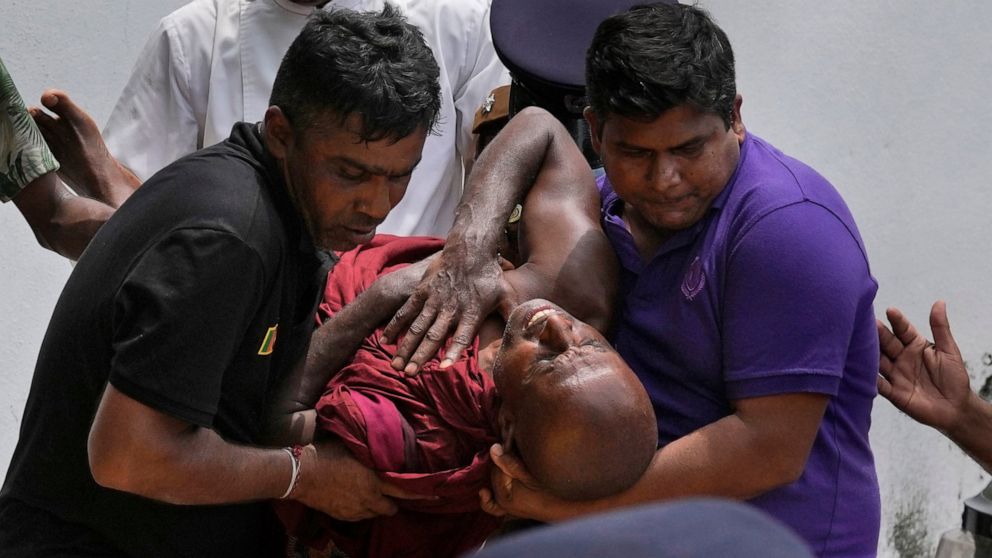