Both David Warner and Aaron Finch made half-centuries in Australia’s first Twenty20 international match against Sri Lanka on Tuesday in Colombo, helping their side to a convincing 10-wicket win. The visitors needed just 129 runs to win the match after Josh Hazlewood’s probing stint reduced the home side to 128 all out in 19.3 overs; they achieved this in only 14 overs! In 2022, Australia will host the Twenty20 World Cup, which the reigning champions, Australia, are presently preparing for. Before that, despite the rain that was pouring in Colombo, Australia captain Aaron Finch chose to bat first and order Sri Lanka to field.

Dushmantha Chameera allowed 48 runs to be scored in his four overs for the home side. Earlier, Josh Hazlewood took 3 wickets in the 14th over of the first Twenty20 International to induce a batting collapse in the middle of the order. After four overs, the in-form bowler finished with 4-16 and took the wickets of captain Danushka Gunathilaka (26), Dasun Shanaka, and Bhanuka Rajapakse (13). Kusal Mendis (1).

With Mitchell Starc, Hazlewood’s partner with the new ball, Starc knocked out Pathum Nissanka for 36 runs off 31 balls before taking out the home team’s lower order to finish with 3-26 in his four tight overs. In the first 12 overs of the game, Sri Lanka’s top 3 batsmen helped the hosts get off to a good start, scoring 100 runs for the hosts. Gunathilaka, Nissanka, or Charith Asalanka, the game’s top three batters, failed to score in the last overs.

Hasaranga and Chameera were both eliminated by Starc, who led a lower-order fightback with a score of 17. (1). Chamika Karunaratne and Asalanka were run out for the home side, and they were bowled out three balls before the conclusion of their 20-over allotted overs. Australia will play five one-day internationals, and two test matches in Sri Lanka before their tour concludes on July 12th. 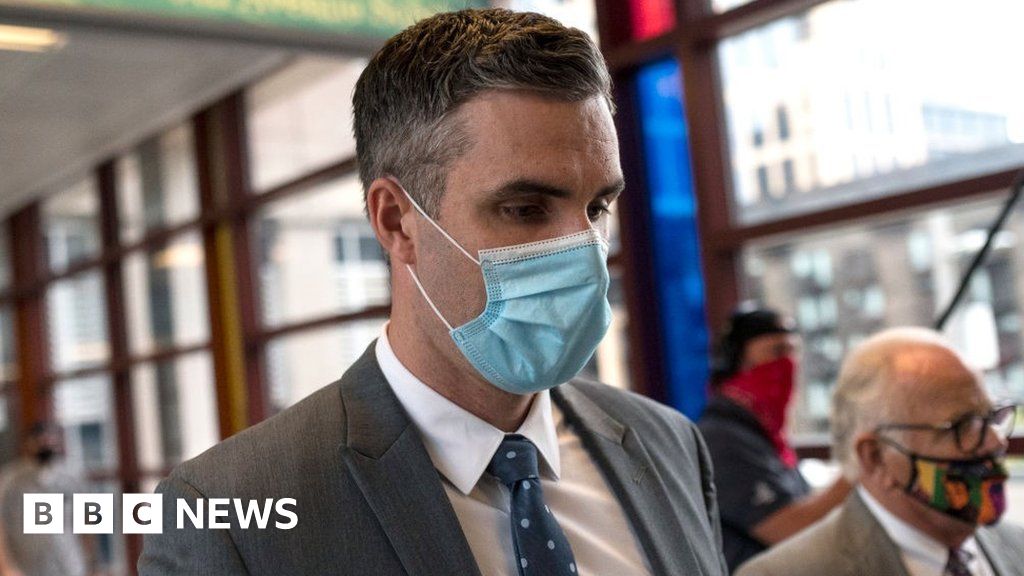