A family was enjoying a routine night by the bonfire on their rural property last week when tragedy struck, leaving two boys with catastrophic injuries.

Two brothers have been horrifically injured after a family bonfire took a disastrous turn.

Three-year-old Xander and 22-month-old Tanner were playing around the fire on their family’s property in Lansfield, regional Victoria, on June 3 when things went wrong.

A cardboard box, which the family didn’t realise had an aerosol can inside, was thrown onto the blaze as an accelerant, and set off an explosion.

The boys sustained extensive burns to their faces, hands and upper chest, while the force propelled their mum backwards off her feet.

Paramedics treated both little boys at the property before they were flown to Royal Children’s Hospital in Melbourne, where they have both undergone multiple surgeries.

Xander – the more severely injured sibling – was taken immediately to the Intensive Care Unit and put on a ventilator. He is expected to require several skin grafts.

His brother was treated in the emergency department and admitted to a high-intensity ward where he has remained for treatment.

Their aunty, Carli Mathiesen, said both children would need “painful, extensive skin grafting to their faces and hands, with long term rehabilitation to support their physical and mental health”.

Ms Mathiesen established a GoFundMe account to financially support their parents, who rely on one income, during their traumatic time.

“The road ahead will be long, and we humbly request your financial support,” she wrote.

“Both boys and their family are part of a beautiful country community who have rallied to support their people. Your donation is an opportunity to show your support in a helpful and realistically way.

“Your contribution will directly impact the quality of life the boys experience over the coming years and give their parents – my sister and brother in law, some breathing room to focus solely on their family’s recovery and rehabilitation.”

The page attracted more than $20,000 in donations in just one day, which Ms Mathiesen said would help the parents “breath easier and focus solely on the boys and their immediate needs”.

She added Friday was Xander’s third birthday, and marked the day medical staff would wake him for the first time since the accident.

“We have everything crossed for a good result,” she wrote.

“Tanner is ecstatic to now have his thumbs unbandaged so he can smash his favourite chicken nuggets without help. It’s the small things we celebrate too.” 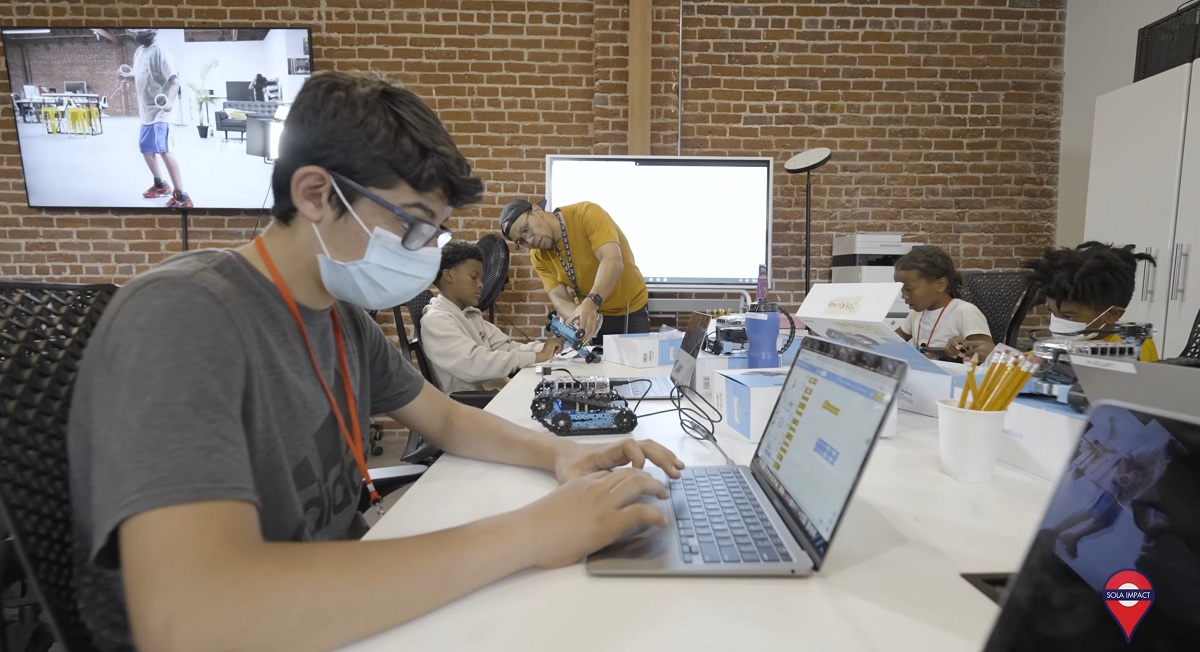 The DeanBeat: Riot Games launches South LA tech and gaming center in its own backyard 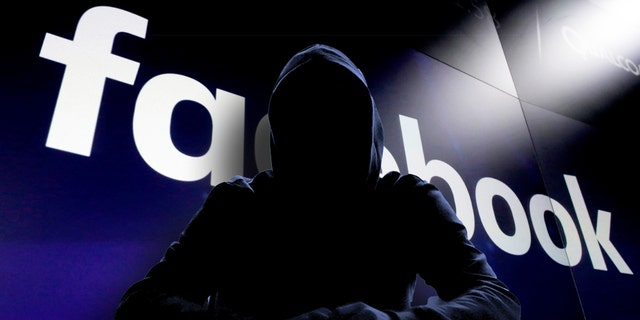 Have we seen the peak of Netflix?