Chargers fans of the world, rejoice — Dean Spanos, the widely hated part-owner of the L.A. Chargers, is being sued by his sister, Dea Spanos Berberian, for repeated misogynistic behavior toward his sisters and breaches of fiduciary duties in his management of the Spanos family trust.

Dea, Dean, and their two other siblings each own 15 percent of the team, with the family trust responsible for another 36 percent. However, Spanos has exercised more control over the franchise than his siblings as the former CEO and president of the Chargers and the current chairman. He was also the one who made the wildly unpopular decision in 2017 to move the team to L.A. from San Diego, where they had resided since 1961. Chargers fans hated it, Los Angeles residents hated it, other NFL owners hated it, and Dea apparently hated it, too. A host of San Diego-based fans are still bitter, which is why this lawsuit may seem like sweet, sweet retribution for his betrayal of the city.

Since their parents’ deaths in 2018, Spanos and Berberian have been co-trustees of the family trust, but, per ESPN, Berberian is alleging that her brothers Dean and Michael “believe to their cores that, regardless of what their parents intended and their wills specified, men are in charge and women should shut up.” Honestly, that sounds about right — though there are a few women who have inherited teams throughout the league from their husbands (Georgia Frontiere of the Rams comes to mind) and fathers (several of whom have given their sons managerial control), NFL ownership is still, by and large, a boys’ club. Exceptions to the rule are treated as such — clearly, even within one’s own family.

Berberian revealed in the lawsuit that her brother’s decision to move the team to Los Angeles has financially ruined the franchise and, by association, their family wealth. The trust, she said, is over $350 million in debt — a debt that Berberian alleges was caused not in small part by Spanos using trust money for personal purchases and paying off his own personal debts. She accused her brother of taking $105 million out of the trust to settle various debts and borrowed $60 million for non-business-related purchases. Berberian believes that the only option left is to sell the team to dig themselves out of debt, but she can’t sell the trust if his name is still on it.

G/O Media may get a commission

The ultimate 4K experience
Brilliant details shine even in daylight with Quantum Matrix Technology. Powered by a huge grid of Samsung’s ultra-precise Quantum Mini LEDs, it takes exact control of the individual zones of light in your picture for breathtaking color and contrast.

In her effort to have him removed as a co-trustee and take on full control of the trust herself as well as to become the majority owner of the team, Berberian is employing the same lawyer who represented Lakers owner Jeannie Buss in her own intra-family lawsuit after the death of her father, Dr. Jerry Buss. Though I don’t see NFL leadership getting involved in family drama, the treatment of female employees from league ownership has certainly come to the forefront during this past year with revelations about Dan Snyder’s Washington team and franchise culture. 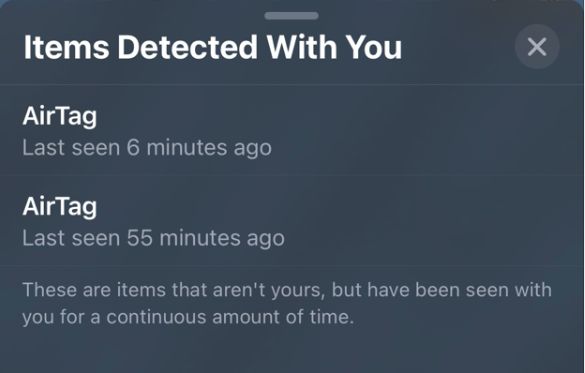 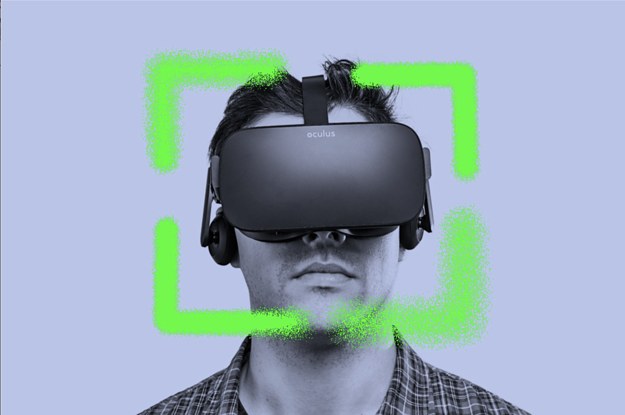