Prime Infrastructure Holdings Inc, unlisted, said the facility will have a capacity of 2,500-3,500 megawatts combined with a 4,000 MWh to 4,500 MWh battery energy storage system.

Further details of the project, including cost and time, were not immediately available.

Terra Solar will sell 850 MW of the plant’s output to Manila Electric Company MER.PS, the largest power company in the country.

The Southeast Asian country has given a big boost to renewable energy projects as it seeks to reduce its reliance on coal in particular in power generation, in line with its goal of reducing greenhouse gas emissions. 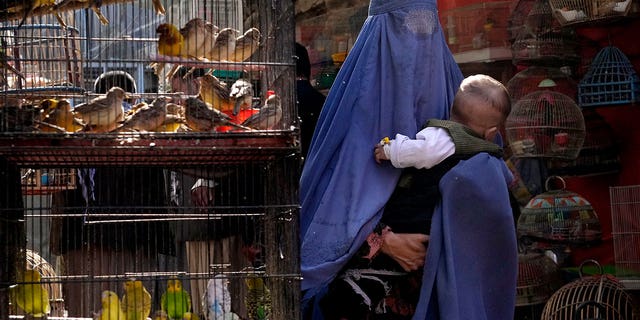 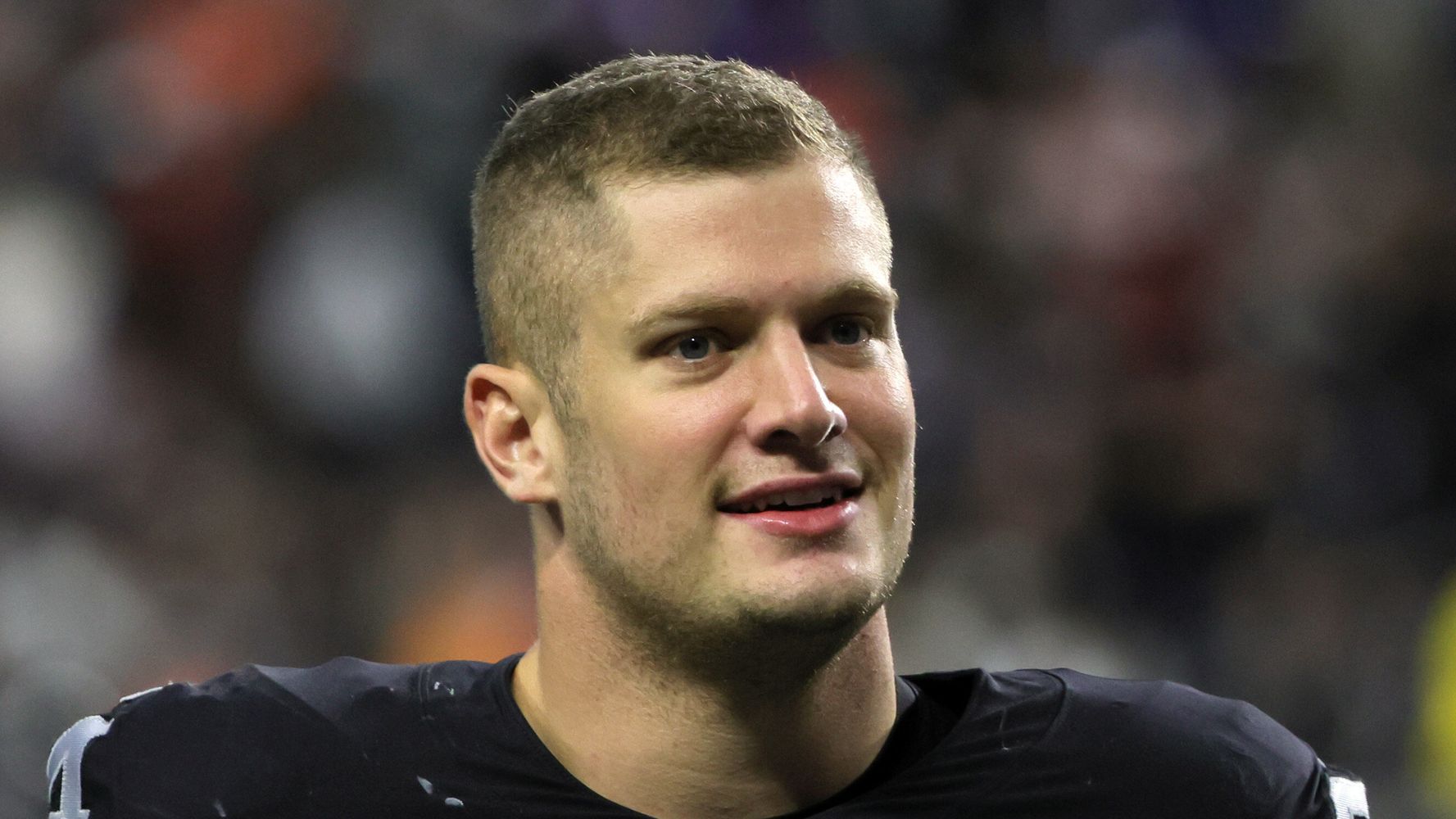 Carl Nassib Reflects On Coming Out 1 Year Later: ‘I Hope I Can Be A Positive Push’