Amazon is slated to present its objections to the Amazon Labor Union victory in Staten Island before a National Labor Relations Board judge on Monday — but the company is trying to keep the proceedings under wraps.

On Tuesday, Amazon’s lawyers filed a motion to close the hearing, according to a filing provided by ALU attorney Seth Goldstein to The Washington Post.

NLRB hearings are typically held in person and open to the public. But Amazon argues in its motion that because the hearing is being held on Zoom, it makes it difficult to know if witnesses who aren’t supposed to be able to observe the proceedings are in attendance, or if the hearing is being recorded and shared with those witnesses.

“There is no practical way in which the Hearing Officer can effectively police who will be viewing the hearing via the publicly available Zoom invitation — including potential witnesses,” the filing says. “Nor can she control or even know whether unauthorized attendees are photographing or recording the proceedings on personal electronic devices and making those available to others — including potential witnesses.”

Amazon declined to comment and did not immediately respond to questions about whether members of the media would be permitted to attend the hearing if the company’s motion is granted.

The motion, which requests that the general public be barred from attending, specifies the parties that Amazon say should be allowed to attend the full proceeding, including witnesses and legal teams, does not explicitly mention members of the media. It describes media coverage of the union election in Staten Island as “unprecedented.”

“I’ve never heard of this happening before. This is fantasy,” Goldstein, the lawyer representing the union, told The Post. “It again shows that Amazon is out of touch with the importance of transparency so that everybody understands what is happening.”

The NLRB’s regional office will determine this week whether Amazon’s motion will be granted.

In May, independent labor organization Amazon Labor Union won a historic union election at JFK8, an Amazon warehouse in Staten Island. Amazon has not acknowledged the union’s win and has since filed objections to the union’s conduct in hopes to get the result overturned. In documents filed with the board in April, the company said it planned to argue that the election should be invalidated in part because the union “misled employees by telling them that they would lose their benefits if they did not support the ALU.”

Since the Amazon Labor Union won the election at JFK8 in May, the group said it has received hundreds of requests for support from Amazon employees around the country who are also interested in unionization. Monday’s hearing, if it remains public, will be closely watched by both the media and organized labor. It appears Christopher Rufo is truly embracing MSNBC’s decision to brand him as a “far-right mind” – twitchy.com 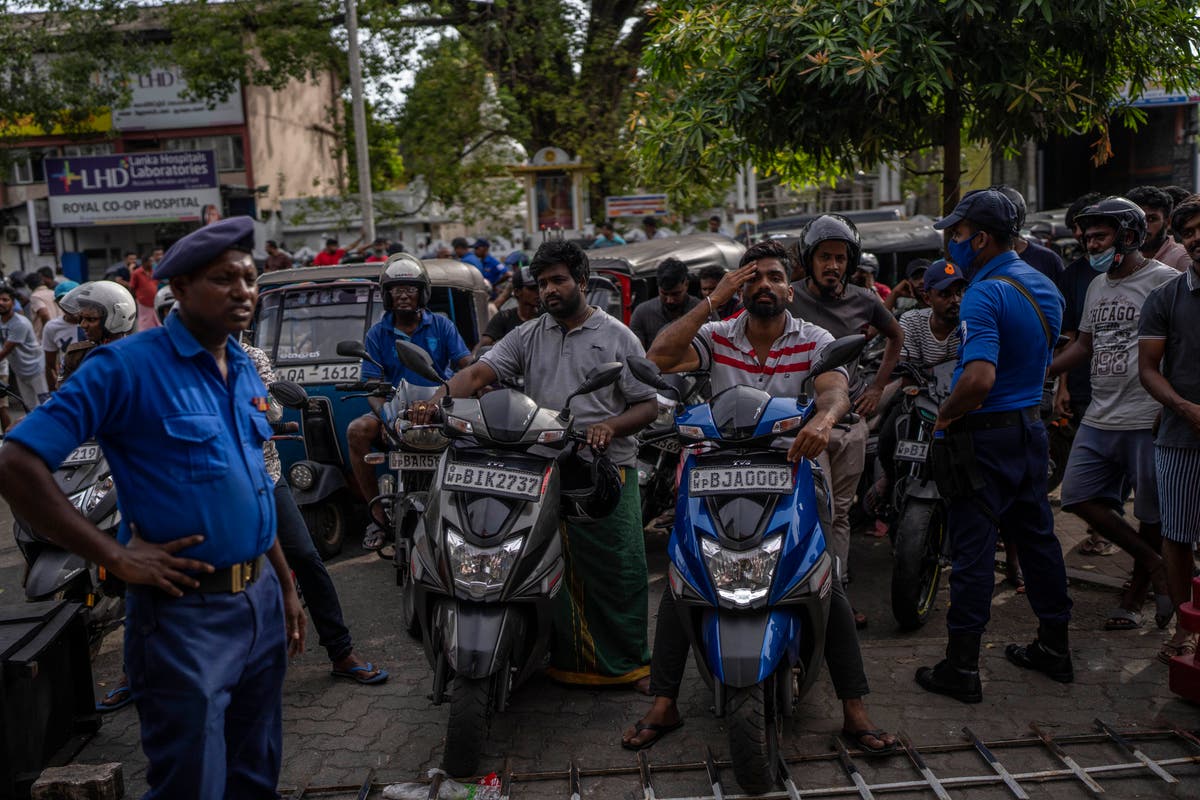