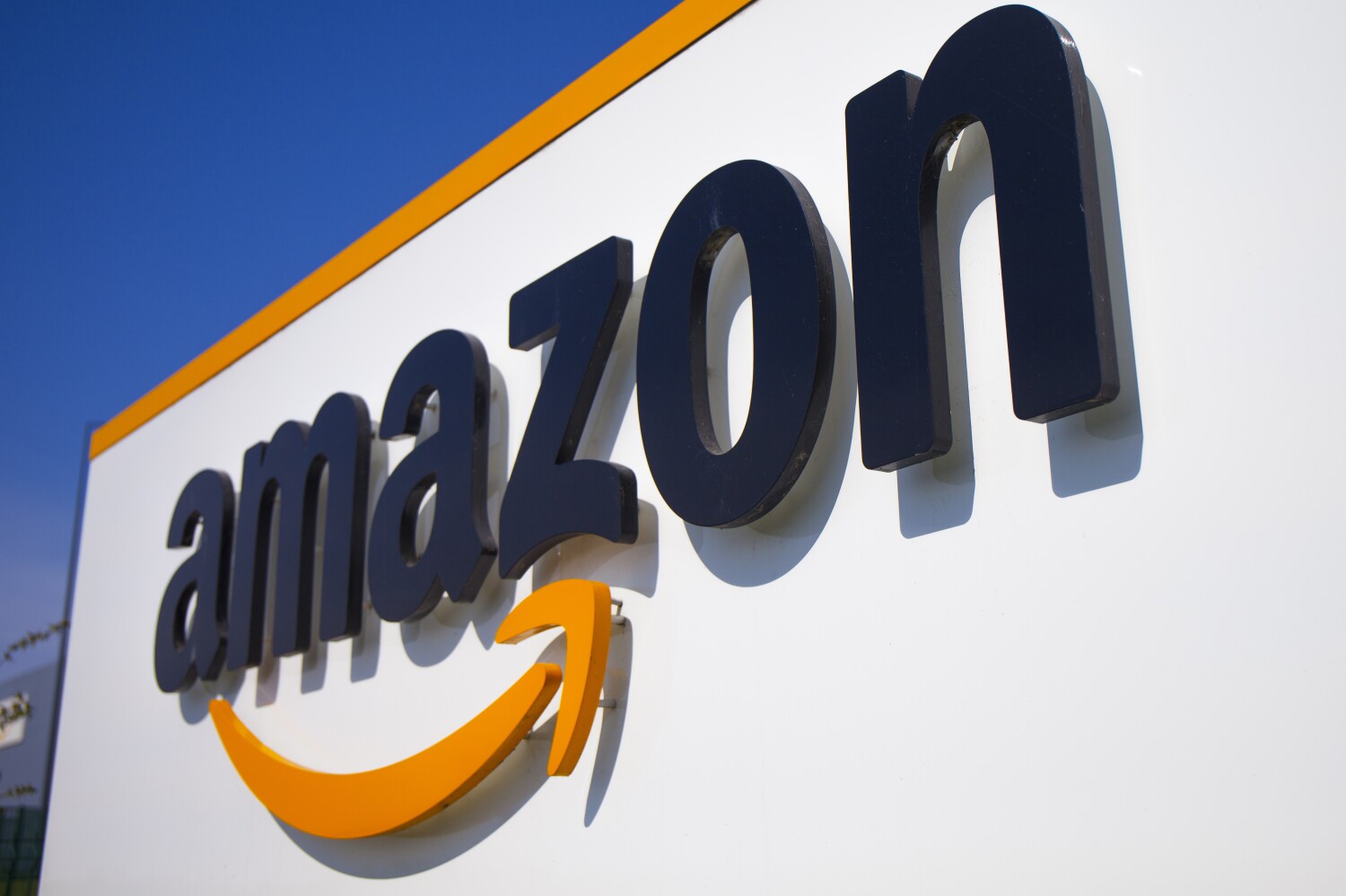 A Los Angeles seller on Amazon pleaded guilty Monday to defrauding the online retailer for more than $ 1.3 million over a span of nine years.

Ting Hong Yeung, 41, of Hacienda Heights was charged with online fraud in March for manipulating the company’s payment system, with a maximum sentence of 20 years.

According to the indictment filed by the Justice Department, Yeung, a third-party vendor, began his operations by listing expensive goods, such as furniture and home décor, at significantly low prices to quickly round up sales. Instead of shipping the purchased items to customers, Yeung provided Amazon with fake tracking numbers.

When customers contacted Yeung via Amazon’s Buyer-Seller Messaging Service asking about missing orders, Yeung encouraged them to wait rather than file complaints with Amazon, long enough to ensure that Amazon would have to shell out the funds itself.

Upon receiving the product, Yeung allegedly initiated a refund request stating that the product was “different than the one ordered,” then returned a similar product of lower value, prosecutors said.

Federal prosecutors said Yeung agreed to pay the restitution, part of which will be paid for with gold and silver bars seized during a search of his residence in February.

The sentence was set for 29 August. 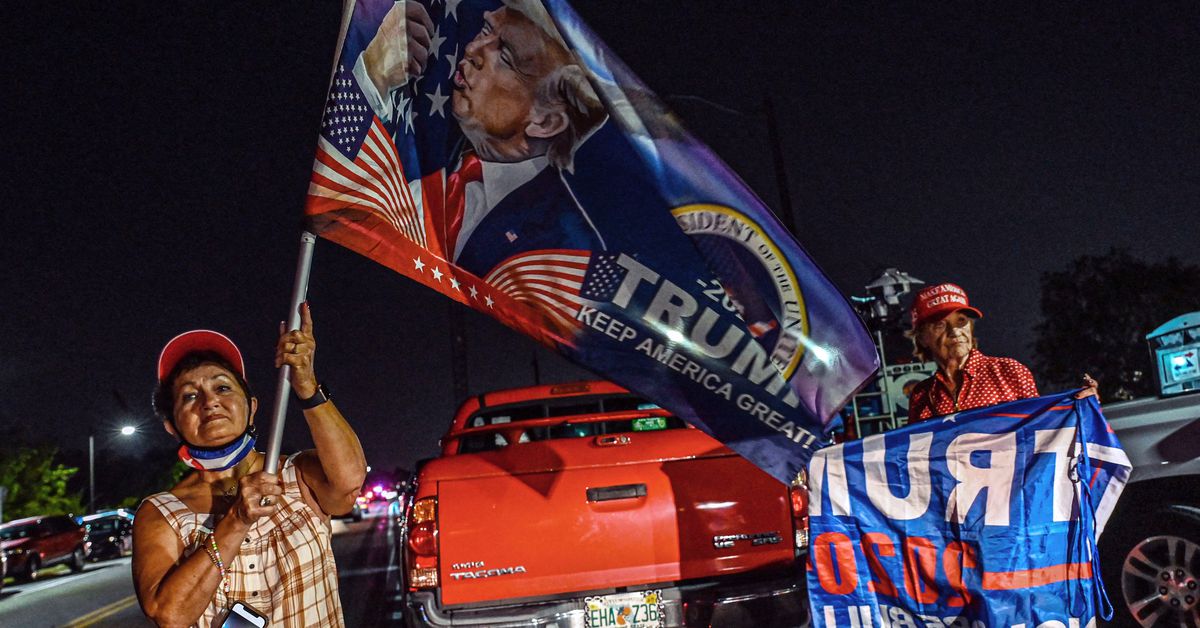