Brittney Griner’s detention in Russia was on the top of the WNBA world’s mind on Monday night during the league’s player draft, with Commissioner Cathy Engelbert addressing her arrest before the event.

On Tuesday, WNBA players union president Nneka Ogwumike appeared on ABC’s “Good Morning America” and made clear that she and her colleagues in the league want the Phoenix Mercury star back home.

Brittney Griner of the Phoenix Mercury and Nneka Ogwumike of the Los Angeles Sparks fight for position on Aug. 8, 2019, at the Staples Center in Los Angeles, California.
(Juan Ocampo/NBAE via Getty Images)

“It’s tough. BG is us. We are BG. That could’ve been us. We’re really most concerned about her health and safety, especially her mental health. We’re hearing, in that respect, she’s OK, but we want her home,” Ogwumike told Robin Roberts.

The Los Angeles Sparks star was asked about comments WNBA legend Lisa Leslie made last month. Leslie said players were told not to make a “big fuss” about the arrest. Ogwumike told Roberts that players had to get all the details about Griner’s situation first before saying anything in case they unintentionally compromised her situation in Moscow.

Nneka Ogwumike of the Los Angeles Sparks during the Lynx game at Target Center on Sept. 2, 2021 in Minneapolis, Minnesota.
(David Berding/Getty Images)

“I would say, to be more clear about that. … You know us, we move intentionally and given the nature of Brittney’s situation when it happened it was very important for us to be intentional about doing the best thing to make sure we don’t compromise her coming home,” Ogwumike said. “A lot of that had to do about educating ourselves about the details of what was going on as much as we could know, but then understanding how important it was for us to be strategic about when and how we speak about her.”

Griner was arrested in February at a Moscow airport for allegedly possessing vape cartridges containing oils derived from cannabis. The Mercury center was detained and has been held ever since while first reports of her arrest didn’t come to light until last month – days after Russia began its invasion of Ukraine. Griner could face up to 10 years in a Russian prison if convicted.

Ogwumike suggested Griner’s gender played a role as to why there wasn’t more coverage of her detention.

“When is it not? It’s disappointing that the question of it being a gender issue is top of mind now when it comes to this type of circumstance. But the reality is, she’s over there because of a gender issue – pay inequity,” she said.

WNBA STARS AGREE ON BRITTNEY GRINER ARREST: ‘IT COULD HAVE BEEN ANY OF US’

“I played in Russia for four years, played in Poland for one year, played in China for two years. We go over there to supplement our incomes and quite frankly we go over there to maintain our game. Our teams encourage us to keep up with our game by going over there and being more competitive. There’s so much that’s at play.”

Nneka Ogwumike of the Los Angeles Sparks plays defense against Brittney Griner of the Mercury on Aug. 24, 2017, in Phoenix, Arizona.
(Barry Gossage/NBAE via Getty Images)

A supermax salary in the WNBA could earn a player just over $221,000 for the regular season. Players have the option to stay in the U.S. and do other media work in the offseason, but some choose to go to other countries, like Russia, where they could earn around $1 million or more.

Ogwumike added that players don’t want to feel like they have to go over to other countries to play basketball for a higher pay. The WNBA season runs from May 6 to Aug. 14.

“We continue to be working diligently on bringing Brittney Griner home. This is an unimaginable situation for BG to be in. She continues to have our full support, and she’s just been a great person in the league,” she said.

She added that getting Griner home was the league’s “top priority” as she took the podium to announce the Atlanta Dream were on the clock. No panic over new Covid-19 variants as fifth wave looms 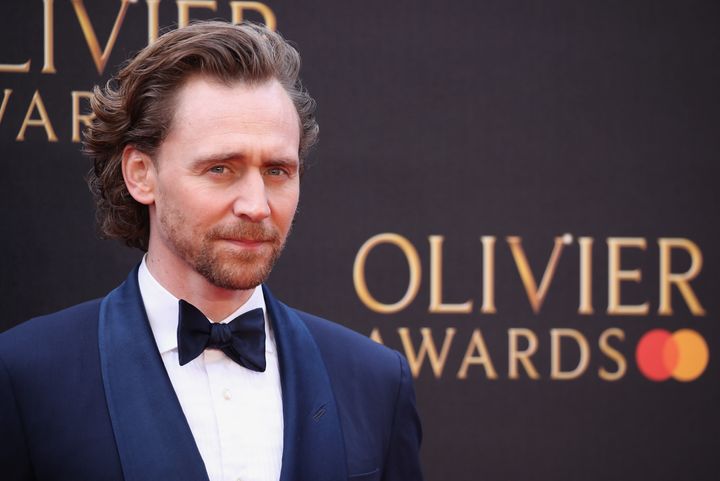 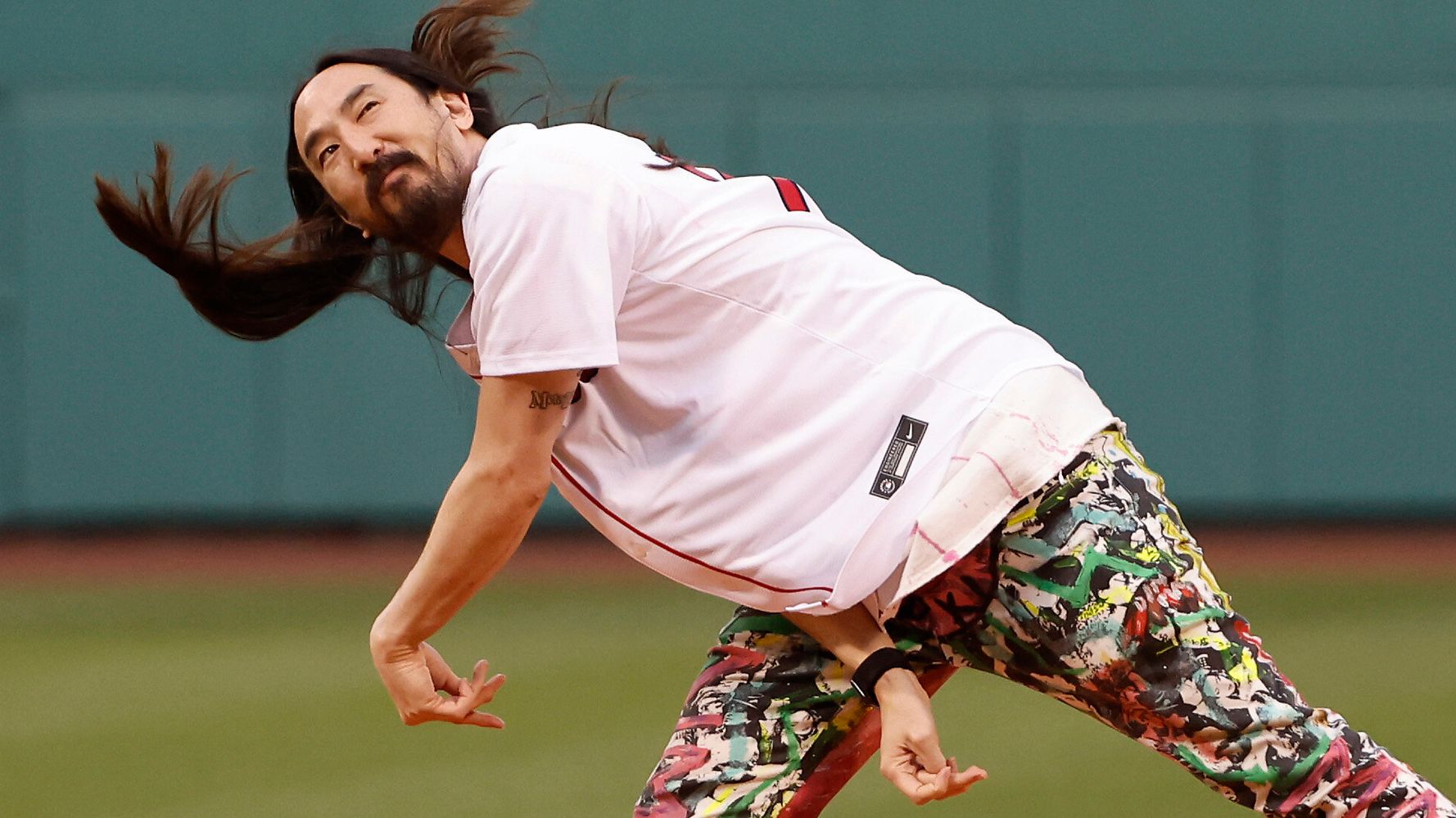 Steve Aoki Shows How NOT To Throw A First Pitch: ‘Didn’t Work Out For Me’

Meta’s first store aims to draw consumers into the metaverse