SA’s National Energy Regulator (Nersa) has received an avalanche of registration requests from private energy projects as the move by mining companies and industry to generate their own electricity gains momentum.

Although Minister of Mineral Resources and Energy Gwede Mantashe published new regulations to exempt projects under 100 MW from the license in August 2021, they are still required to register with Nersa. The registration process has been cumbersome and slow, with only two projects registered so far.

But the coming week could see a dramatic take-off, with 16 projects on Nersa’s agenda for approval.

Once projects have reached the approval stage, they have usually completed all the steps required for registration, which can take more than 12 months. The process of compiling an environmental impact assessment (EIA) report to be submitted for approval alone takes about 200 days.

A spokesperson for Nersa, Charles Hlebela, said that following the increase of the registration threshold to 100 MW, Nersa has seen an increase in registration applications.

The move is largely due to Operation Vulindlela, the joint project management unit between the Presidency and the Treasury, which assisted candidates and sought to shorten and simplify processes.

Private or “distributed” generation is by far the fastest way to bring new megawatts to the grid. SA has an energy gap of between 4,000 and 6,000 MW and it will take at least two years before the new capacity commissioned by the government can supply power to the grid.

There are, however, numerous industry players who want to build their generation capacity. The Minerals Council, which maintains a database of projects, says there are 58 projects in the pipeline with a combined capacity of 4,500 MW.

The presidential process is establishing a process on how to do this. They are also looking into which steps can be done at the same time and which can be shortened.

Nersa also eliminated one of its more costly steps from its original list, which was the requirement for applicants to submit a signed power purchase agreement with the entities that will purchase from it.

The government has published distributed generation projects in the Official Journal as “strategic infrastructure” under the Infrastructure Act, which will reduce the assessment time for EIAs from 107 days to 47 days. Other lengthy processes involve acquiring a “cost estimate letter” from Eskom about what will be involved in the grid connection and grid access code, which allows the project to connect to Eskom’s transmission lines. Eskom has recently decentralized these processes and added additional human resources to speed things up.

Hlebela said that by the end of April 2022, and also under previous regulations, the regulator had approved 168 applications for registration, which would provide 315 MW.

Bitcoin is now legal currency in the Central African Republic 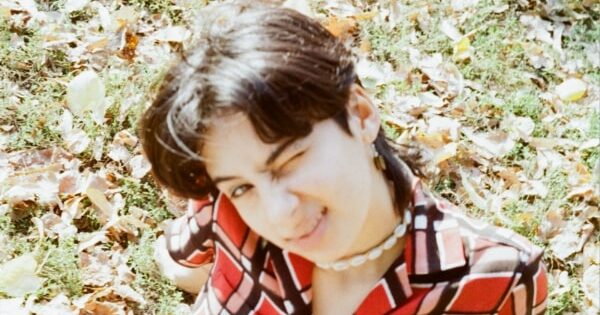