In it, the world’s wealthiest man laid out his possible intentions toward Twitter, in which he has amassed a 9.2 percent stakeunderlining how drastically his position had changed from a week ago.

Mr. Musk could, if he chose, buy more shares of Twitter and increase his ownership of the company, according to the document, which was filed with the Securities and Exchange Commission. He could freely express his views about Twitter on social media or other channels, the document noted. And he reserved the right to “change his plans at any time, as he deems appropriate.”

It was a promise — or perhaps it was a threat. Either way, the filing encapsulated the treacherous situation that Twitter now finds itself in. Mr. Musk, 50, Twitter’s largest shareholder and one of its highest-profile users, could very well use the social media platform against itself and even buy enough shares to take over the company.

“Twitter has always suffered more than its fair share of dysfunction,” said Jason Goldman, who was on Twitter’s founding team and served on its board of directors in the past. “But at least we weren’t being actively trolled by prospective board members using the product we created.”

The filing followed a week of high-stakes drama between the billionaire and the company. Last Monday, Twitter revealed that Mr. Musk had accumulated stock, now worth more than $3 billion, in the company. A day later, he was invited onto Twitter’s 11-person board and agreed to not own more than 14.9 percent of the company or take it over. Then on Sunday, Twitter abruptly said all of those bets were off and that Mr. Musk would not become a director.

What exactly went on between Mr. Musk, who has more than 81 million followers on Twitter, and the company’s executives and board members is unclear. But it leaves Twitter — which has survived founder infighting, boardroom revolts and outside shareholder ire — with an activist investor unlike any other.

Mr. Musk, who also leads the electric carmaker Tesla and the rocket company SpaceX, is known for being unpredictable and outspoken, often using Twitter to criticize, insult and troll others. By no longer joining the board, he liberated himself from corporate governance rules that would have required him to act in the best interests of the company and its shareholders.

Mr. Musk leaned into that freedom after his decision was communicated to the company on Saturday morning. He proclaimed on Twitter that he was in “goblin mode” and suggested changes such as removing the “w” from the company’s name to make it more vulgar and opening its San Francisco headquarters to shelter the homeless. He later deleted some of the posts.

“This is not typical activism or, frankly, anything like activism that we’ve seen before,” said Ele Klein, co-chair of the global Shareholder Activism Group at the law firm Schulte Roth & Zabel. “Elon Musk doesn’t do things that people have seen before.”

Patrick Gadson, co-head of the Shareholder Activism practice at Vinson & Elkins, another law firm, said he felt sympathy for Twitter. “I would never want any director that I represent, or any director at all, to have to deal” with this situation, he said.

Mr. Musk did not respond to requests for comment. He has not directly addressed the situation regarding Twitter’s board but liked a tweet that suggested the company wanted to restrict his free speech rights.

Parag Agrawal, Twitter’s chief executive, alluded to how Mr. Musk would have had to behave as a “fiduciary of the company” in a post on Sunday. Twitter, which briefly published a biography of Mr. Musk on Sunday as a member of its board, declined to comment on Monday.

Mr. Musk has long shown significant disrespect for corporate governance rules. In 2018, he faced securities fraud charges after inaccurately tweeting that he had secured funding to take Tesla private. Mr. Musk later agreed to pay a $20 million fine to the S.E.C. and step aside as Tesla chairman for three years.

He also agreed to allow Tesla to review his public statements about the company. But in 2019, the S.E.C. asked a judge to hold him in contempt for violating the settlement terms by continuing to errantly tweet about Tesla.

Inside Twitter on Monday, employees were dismayed and concerned by Mr. Musk’s antics, according to half a dozen current and former workers, who were not authorized to speak publicly. After the billionaire suggested over the weekend that Twitter convert its headquarters into a homeless shelter because “no one shows up anyway,” employees questioned how Mr. Musk would know that given that he hadn’t visited the building in some time. They also pointed out that Mr. Musk, whose net worth has been pegged at more than $270 billion, could easily afford to help San Francisco’s homeless himself.

Others said they were upset at Mr. Musk’s tweets criticizing the company’s product and business model, noting that he didn’t appreciate the time and thought that went into updating Twitter’s services over the years and that he had no knowledge of the product road map. Some employees said they were relieved after reading that Mr. Musk would not join the board of directors, according to people who viewed internal communications at Twitter.

When it still appeared that Mr. Musk would join the board, Mr. Agrawal scheduled a question-and-answer session for Mr. Musk to respond to employee concerns. The session has been canceled, a person with knowledge of the decision said.

Mr. Musk’s push is the second time in two years that Twitter has dealt with an activist investor. In 2020, the investment firm Elliott Management accumulated a 4 percent stake and used its position to press for changes, including an ouster of Jack Dorsey as chief executive and more aggressive financial growth. Mr. Dorsey stepped down in November.

Elliott’s approach followed the typical formula for activist investors: Acquire a significant stake in a company and then press for governance and strategy changes to drive up the stock price.

Twitter is particularly susceptible to activists, analysts said, because its founders did not structure the company’s shares in a way that gave themselves more control. The founders of Google and Facebook have maintained voting power over the shares, providing them with an outsize grip over the direction of their companies.

Natasha Lamb, a managing partner at Arjuna Capital, an activist investment firm that owns some Twitter stock, said Mr. Musk was taking a more casual approach than other activist investors.

“Musk is using Twitter to have his opinions heard, but it’s not a core activity,” she said. “It appears to be what he does for fun.”

Mr. Musk could continue toying with Twitter, the current and former employees said they had realized. Several added that they were afraid of what might come next. 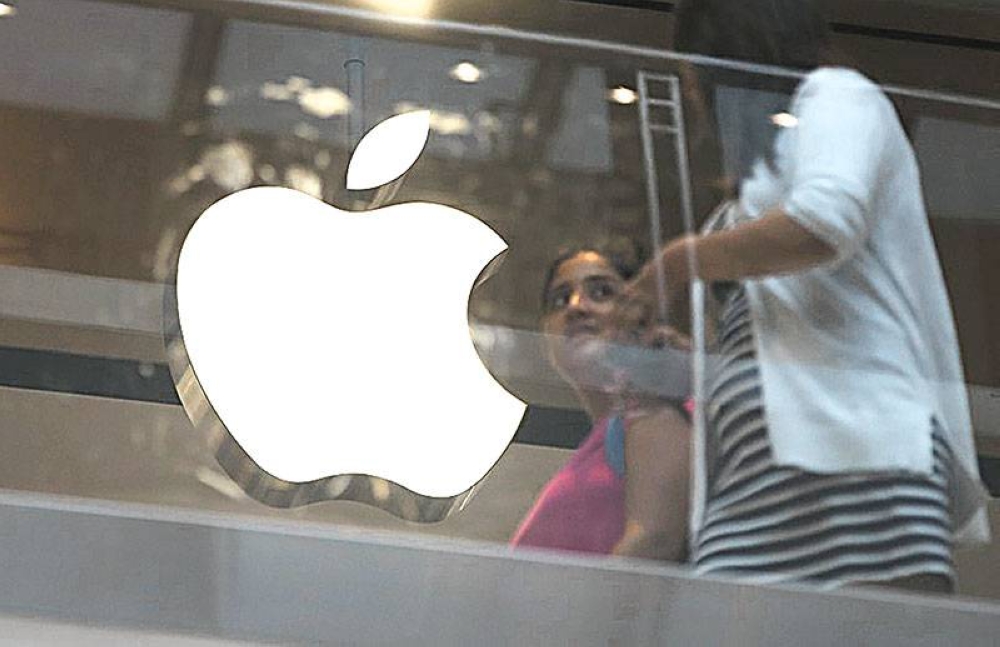 The increase in births in the United States in 2021, he explained