Vesuvius erupted in the year 79 AD, burying the cities of Pompeii, Oplontis and Stabiae under ashes and rock fragments, and the city of Herculaneum under a mudslide.

Vesuvius, on the west coast of Italy, is the only active volcano in continental Europe and is considered one of the most dangerous volcanoes in the world.

Every single resident died instantly when the southern Italian city was hit by a 500 ° C pyroclastic heatwave.

Pyroclastic flows are a dense collection of hot gas and volcanic materials that flow down the flank of an erupting volcano at high speed.

They are more dangerous than lava because they travel faster, at speeds of around 700 km / h and temperatures of 1,000 ° C.

An administrator and poet named Pliny the Younger watched the disaster unfold from afar.

Letters describing what he saw were found in the 16th century.

His writing suggests that the eruption caught the inhabitants of Pompeii off guard.

Vesuvius erupted in the year 79 AD, burying the cities of Pompeii, Oplontis and Stabiae under ash and rock fragments, and the city of Herculaneum under a mudslide

He said that a column of smoke “like a stone pine” rose from the volcano and made the cities around it black as night.

People ran to save their lives with flashlights, screaming and some crying as the rain of ash and pumice fell for several hours.

While the eruption lasted about 24 hours, the first pyroclastic waves began at midnight, causing the volcano’s column to collapse.

An avalanche of hot ash, rock and poison gas rushed down the volcano’s flank at 124 miles per hour (199 km / h), burying victims and the remains of everyday life.

Hundreds of refugees who took refuge in the vaulted arcades by the sea in Herculaneum, with jewels and money in their hands, were killed instantly.

When people fled from Pompeii or hid in their homes, their bodies were covered in the blankets of the wave.

Although Pliny did not estimate how many people died, the event is said to be “exceptional” and the number of deaths is thought to exceed 10,000.

What did they find?

This event put an end to the life of the cities but at the same time preserved them until the rediscovery of the archaeologists almost 1700 years later.

The excavations of Pompeii, the industrial center of the region, and of Herculaneum, a small seaside resort, have given an incomparable vision of Roman life.

Archaeologists are continually discovering more from the ash-covered city.

In May, archaeologists discovered an alley of large houses, with balconies left mostly intact and still in their original hues.

A plaster cast of a dog, from the House of Orpheus, Pompeii, 79 AD About 30,000 people are believed to have died in the chaos, with bodies still uncovered to this day

Some of the balconies also had amphorae, the conical-shaped earthenware vessels that were used to hold wine and oil in Roman times.

The discovery has been hailed as an “absolute novelty” – and the Italian Ministry of Culture hopes they can be restored and open to the public.

Upper deposits have rarely been found in the ruins of the ancient city, which was destroyed by an eruption of the volcano Vesuvius and buried under up to six meters of ash and volcanic rubble.

About 30,000 people are believed to have died in the chaos, with bodies still uncovered today. The Future Will Be Flatter than Ever 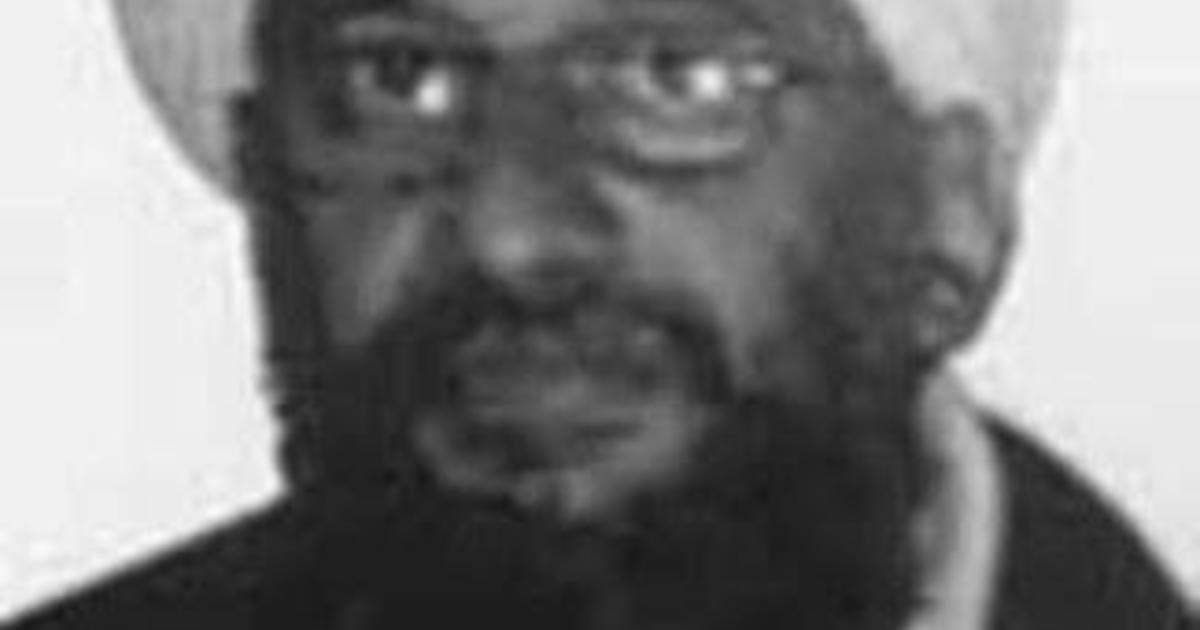