Thousands of people are warned to be on the lookout for symptoms following an outbreak of Legionnaires’ disease in a major city.

Health officials have advised anyone who has been to Sydney CBD in the past 10 days to pay attention to symptoms of Legionnaires’ disease.

Five people who have since been hospitalized have been infected with the bacterium that causes the disease, having spent time in the area for the past three weeks.

Symptoms include fever, chills, cough and shortness of breath which can lead to severe chest infections such as pneumonia.

Legionnaires’ disease cannot be passed from person to person.

A number of other cases recently detected in Sydney follow.

Environmental health officers are working with the city of Sydney to review the test and maintenance records of all cooling towers in the CBD.

“Public health units throughout NSW follow up on every case of Legionnaires’ disease and work closely with local councils in managing the cooling towers,” NSW Health said in a statement. 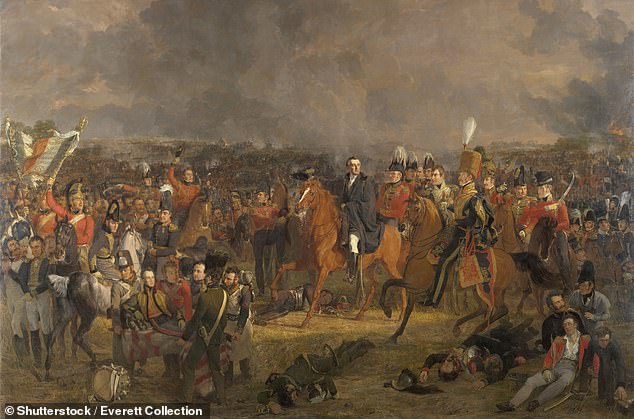