Russia has cut Finland off of its natural gas supplies as relations between the two neighbors are soured over the Nordic nation’s decision to join NATO’s defense alliance.

Finland is the third European country to lose gas from Russia after refusing to pay for fuel in rubles. Flows on a main pipeline from the region’s main supplier were cut off in the early hours of Saturday, according to a statement by Finnish importer Gasum Oy. Poland and Bulgaria closed the taps last month for the same reason.

“Most of the market expects Finland to be the only buyer to have a delivery cut right now,” but “the risk remains that buyers elsewhere could suffer the same fate,” said Tom Marzec-Manser. , head of gas analysis at ICIS in London, citing a recent survey of the company’s traders.

The lost supplies are likely to have little impact on the Nordic nation’s economy, with fuel accounting for only about 5% of the energy mix. It is mainly used by factories rather than for heating as in many other European countries. The government pushed for a rapid exit from Russian fossil fuels.

“Gazprom Export has informed Gasum that natural gas supplies to Finland under Gasum’s supply contract will be cut on Saturday,” the Finnish company said.

Gazprom Export, the export arm of gas giant Gazprom, said it had not received payment for the April supplies by the May 20 business close, the payment deadline, according to a statement. The gas flows will be cut off “starting May 21 and until payment is made in line with the order” given by President Vladimir Putin on March 31, he said.

Meanwhile, supplies continue to flow to Finland via the Balticconnector pipeline from Estonia, but its capacity may not be sufficient to meet demand. This is after a number of companies have already switched to other fuels or secured alternative supplies. For the coming winter, the government agreed on Friday to lease a floating liquefied natural gas terminal together with Estonia.

“The new LNG ship is a significant step in improving the security of energy supply in Finland,” Finance Minister Annika Saarikko told reporters on Friday. “This will make it possible to break away from Russian energy. The importance of the project cannot be underestimated now.

Although it is a relationship that dates back five decades, Finland is a relatively small customer for Gazprom. Exports to Russia’s western neighbor accounted for about 1% of the company’s combined sales to Europe and Turkey in the first half of last year.

The shutdown also comes a week after the end of electricity sales to Finland from Russia, coinciding with a decision to ask for entry in the North Atlantic Treaty Organization together with Sweden. Russia has said that an application for membership will have consequences, without giving details.

European benchmark gas futures fell on Friday and fell more than 9% this week. Prices have fallen after the surge following the Russian invasion of Ukraine, but remain at very high levels.

European nations are divided on how to handle Moscow’s late March demand that all fuel payments should be made in rubles, and utilities have responded to the challenge differently. Russia said on Thursday that about half of Gazprom PJSC’s overseas customers complied with the request and opened ruble accounts, without naming any companies.

The pipeline from Russia has recently accounted for about 66% to 75% of Finland’s supplies. Russian gas exports to Finland have been declining since 2018, when shipments were around 2.6 billion cubic meters. They had fallen by 39% in 2020.

Russia’s cut in supply should kick off market-driving measures by the grid operator, which means it could ration flows to users. Finland also has reserve fuel in storage, which can be fed into the network if the pressure drops too much. Reducing supply is likely to further increase the price of fuel.

The situation is “under control”, the Finnish Ministry of Economy said, adding that “the direct gas needs of domestic customers can be covered in all situations, as well as the gas required by essential services”, according to a statement sent. by email.

The biggest users are Neste Oyj, which uses the fuel to produce the hydrogen needed for its oil refining operations, forestry companies and steel mills.

Gasum said it will still be able to supply natural gas to its customers from other sources through the Balticconnector pipeline, while its gas filling stations will continue to operate normally. 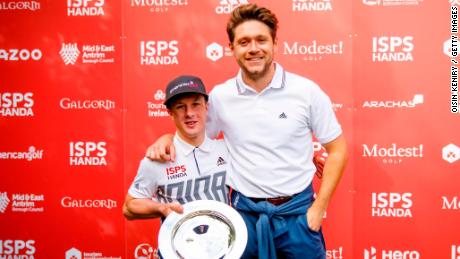 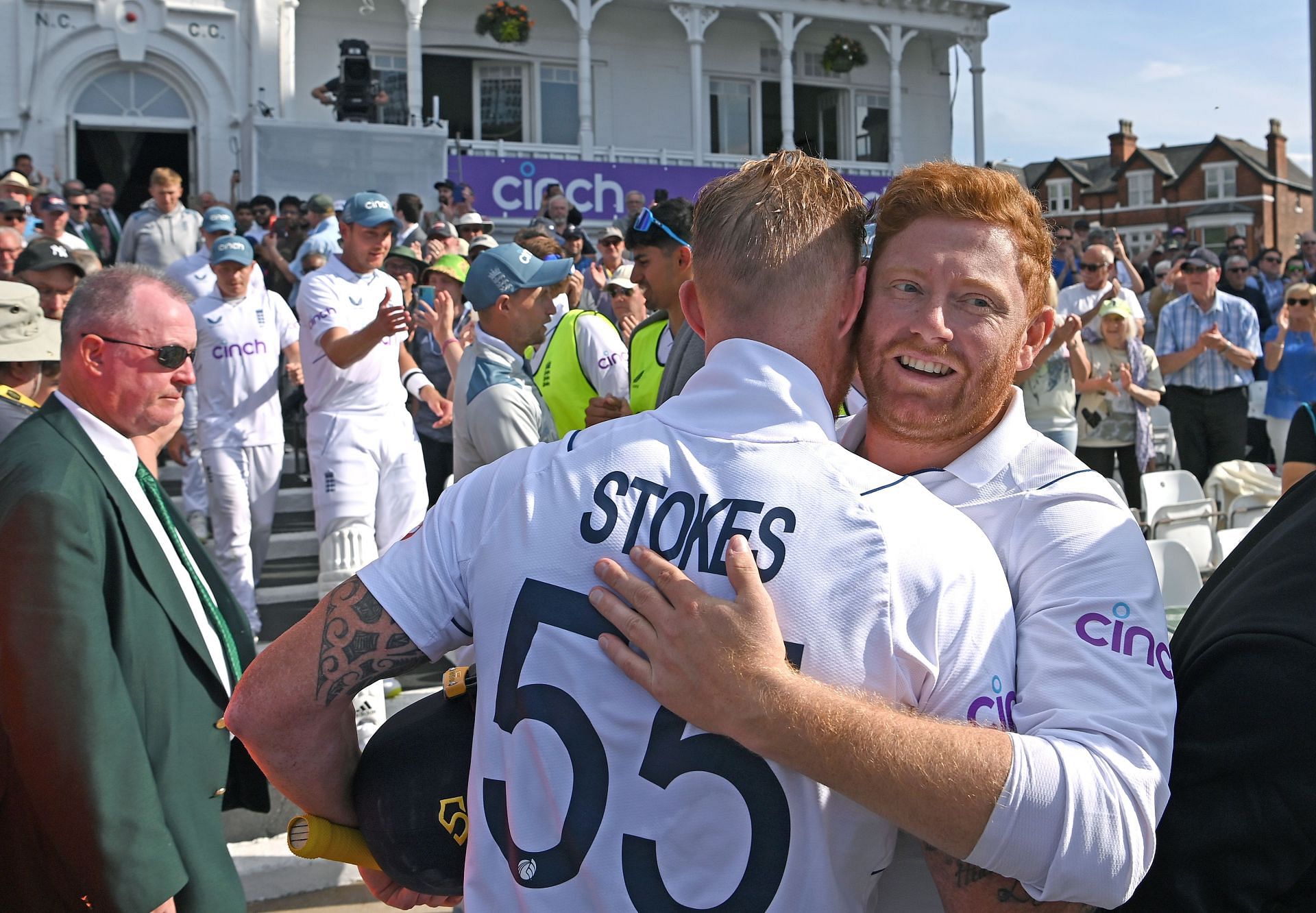 ENG vs NZ 2022: Jonny Bairstow on what he had during tea break before going berserk in Trent Bridge Test vs New Zealand