Ms Gillard joined opposition leader Anthony Albanese in Adelaide on the last full day of the election campaign before Australians went to the polls on Saturday to vote.

“To change the culture of Parliament you have to include more women and, as a political party, we made this decision as early as the early 1990s, and I am part of that generation of Labor,” said Ms Gillard.

“Our political party sends about half men and half women to the parliaments of Australia, the national parliament and the state parliaments.

“For a long time, I argued that the conservative side of politics took a similar step.” 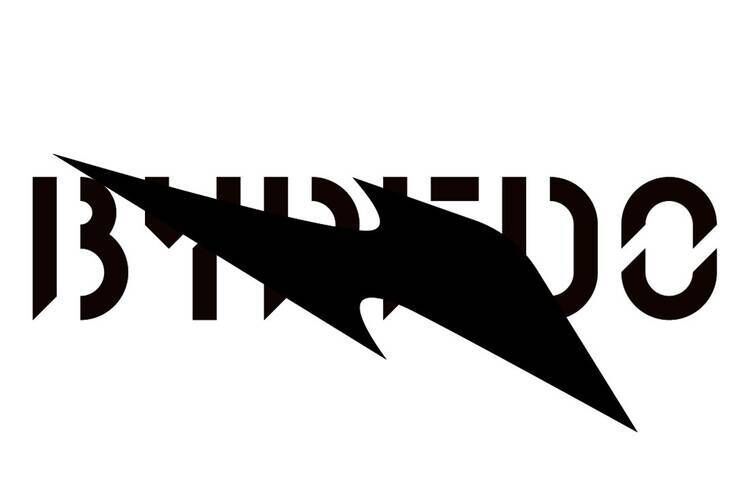