Fiona Martin’s apparent confusion between Sally Sitou and Tu Le could have a decisive effect on the outcome of the electorate on election day.

The MP from one of NSW’s most marginal liberal seats looks grim. Reid’s Dr Fiona Martin is spending long days pre-polling at her place west of Sydney and tension is building. When I ask her what the voters want to talk about, she mimics the party line and says “border security”.

But I very much doubt it. Last week, in a live radio debate, she appeared to be confusing her Labor opponent, Sally Sitou, with another Asian-Australian woman (which she denies), and the electorate was in turmoil.

During a debate on 2GB, also filmed, Martin accused Sitou of moving to the electorate because “he couldn’t run to Fowler” and said that Kristina Keneally “kicked you out of Fowler too.”

Read more about how Reid’s electorate could fall on election day. 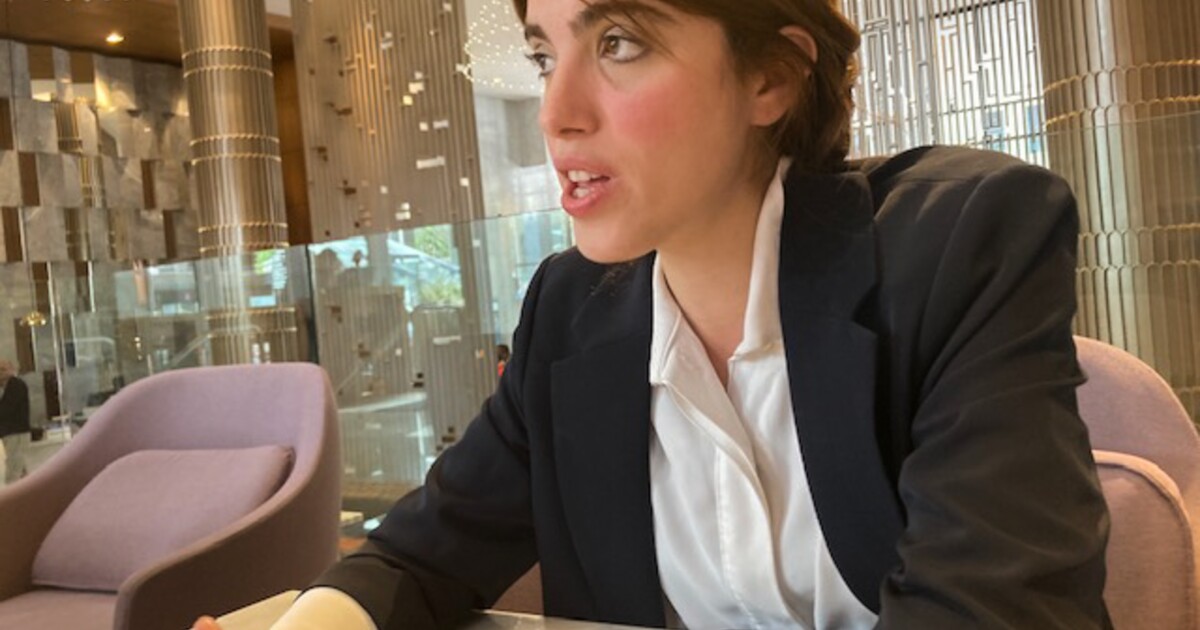 Cuban dissidents gather at Summit of the Americas in L.A.