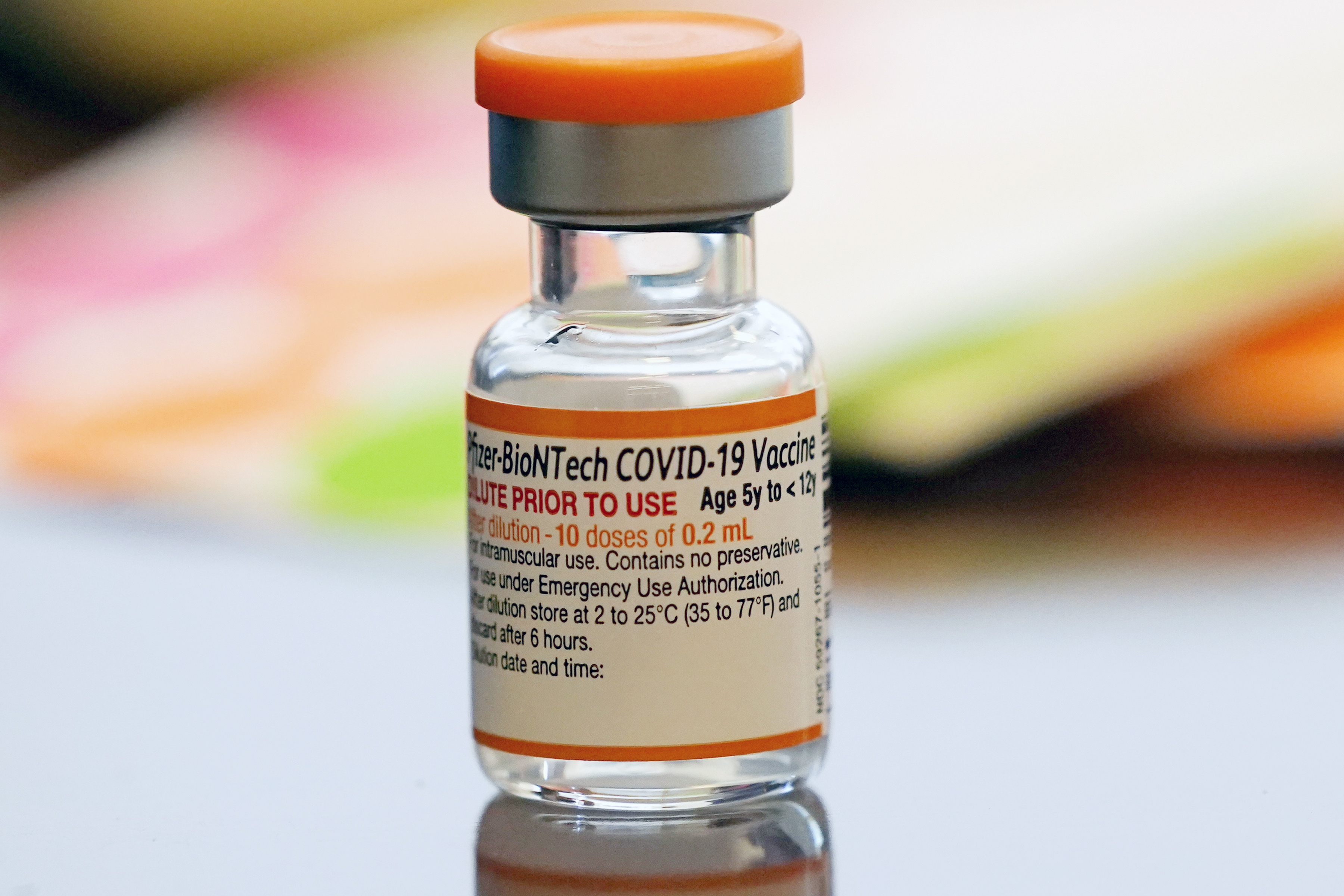 The committee found that the vaccine was largely safe for that population of children, with episodes of myocarditis and other rare lower adverse events than older children.

Data from the booster study presented by Pfizer showed that reactions to the third dose were mild to moderate and of short duration, with no new safety concerns identified among the 401 participants.

Helen Talbot, an associate professor of medicine at Vanderbilt University, was the only committee member to vote against the recommendation.

“I have a feeling that … for the next few years, we’re going to have to vaccinate people in the fall,” he said. “So I’m a little hesitant now in May to say that [that] in June we should start giving boosters to all children between the ages of 5 and 11 ”, and then ask them to take another one just in case.

Although three doses benefit children, he said, so many of them have been exposed to the Omicron variant that they may already have a sufficient level of protection from the virus.

Almost 29% of children between the ages of 5 and 11 have been fully vaccinated against Covid-19. Some members of the advisory committee have suggested that the low rate is a sign that the committee needs to communicate urgency by recommending the recall for all children, rather than saying they “might” receive it. The panel discussed the language of recommendations that would allow different age groups to access booster doses without strongly urging their administration.

“I am very concerned that, with our already low rates, people will hear the word ‘ma-y’ as ‘meh’,” said Patricia Stinchfield, non-voting liaison representative for the National Association of Pediatric Nurse Practitioners, who attended the meeting. 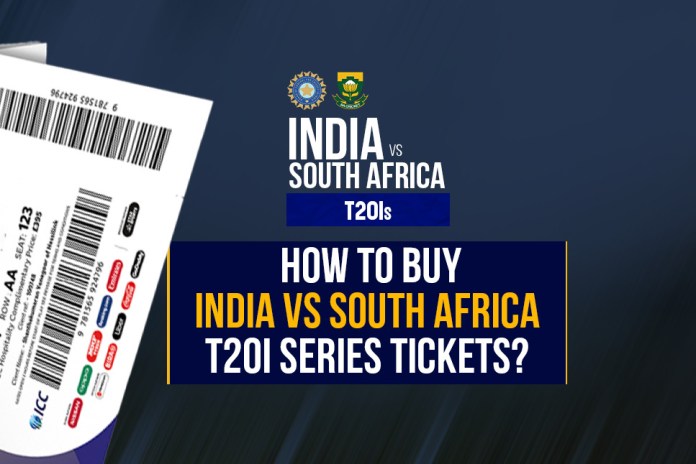 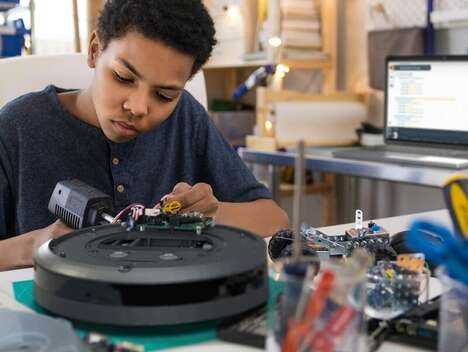