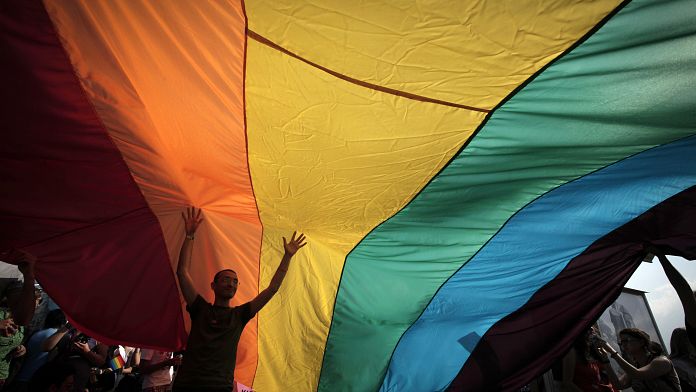 Malta remains the best country in Europe for LGBT + rights, according to an ILGA-Europe annual report.

The association said Malta has maintained the best policies, laws and practices that discriminate least against LGBT + communities.

The small member state of the European Union has been at the top of the “Rainbow Europe” rankings since 2016.

Denmark climbed seven places to second in the rankings ahead of Belgium, which recently announced plans to ban so-called “conversion therapies” by the end of the year.

Meanwhile, Azerbaijan, Turkey, Russia and Armenia have been rated as the worst European countries in protecting LGBT + rights. Poland, Bulgaria and Romania were cited as the worst EU member states for gay rights policies.

The organization, made up of 600 rights advocacy groups, publishes its annual report on gay rights in 49 European countries.

Data for 2022 was released Thursday at the Rainbow Europe Forum, held in the Cypriot city of Limassol.

“More countries are moving towards equality, recognizing and protecting the realities experienced by people,” ILGA-Europe said in their relationship.