Sarah Silverman might have made a few watchers of the daytime talk show “The View” lose their lunch by confirming that she shares a toothbrush with her boyfriend, Rory Albanese. All the time. (Watch the video below.)

“I have never shared a toothbrush with another person in my life and for some reason with Rory we have never not used the same toothbrush,” the comedian said.

“Now everybody is saying that’s so gross,” she said before a photo of the couple with a dog briefly interrupted the story. “But let me ask you something: Why is that so gross? We kiss each other where we pee.” (“Pee” was bleeped in the clip provided by the show.)

“Yeah, but you’re going in there with the gums and everything ― it’s disgusting,” Behar said.

Whoopi Goldberg tried to end Silverman’s TMI session by telling her: “Do what you wanna do in your house.”

“My body, my choice!” Silverman cracked. 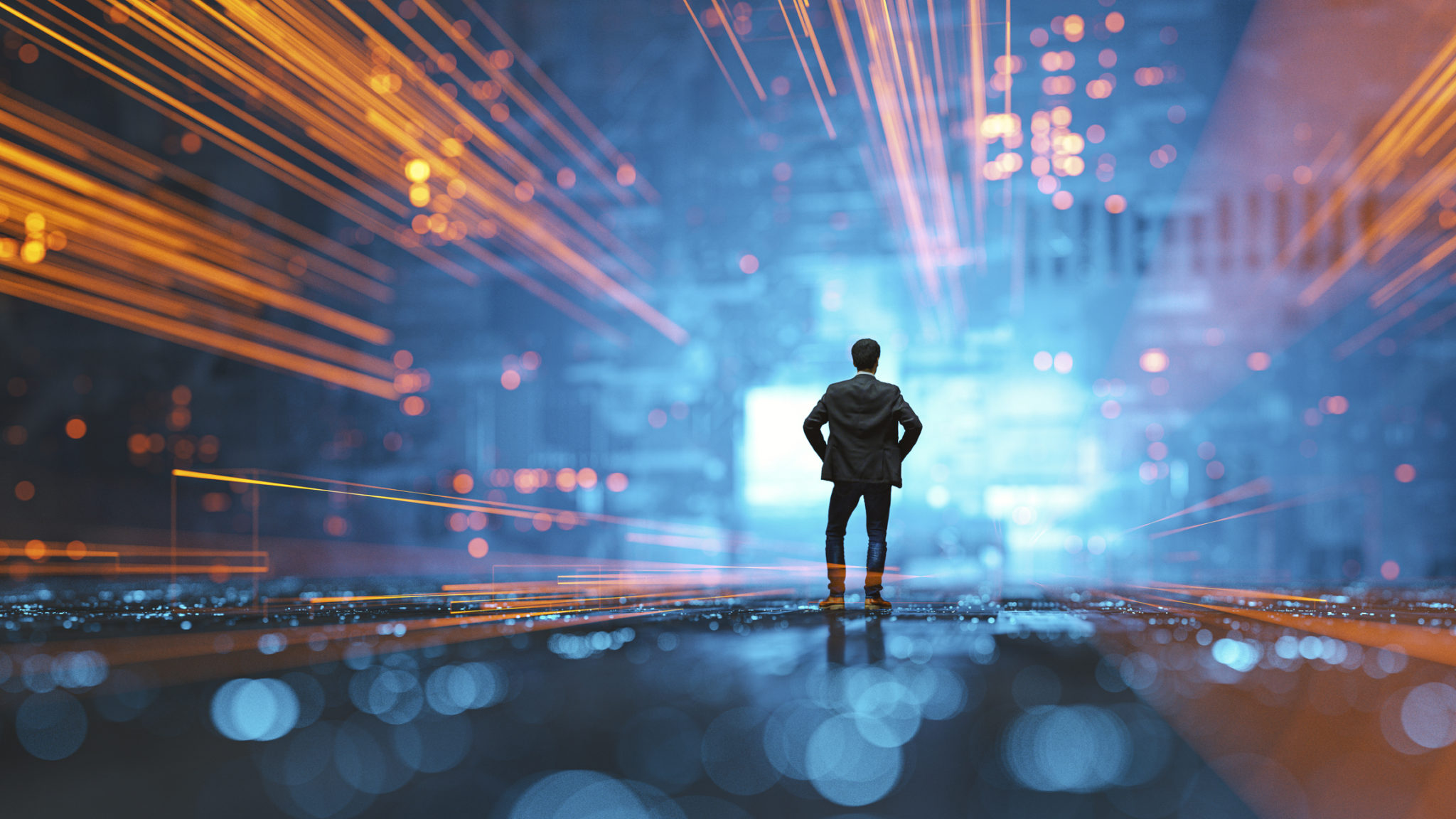 How To Clear Cache Files, Cookies On Your Android Device 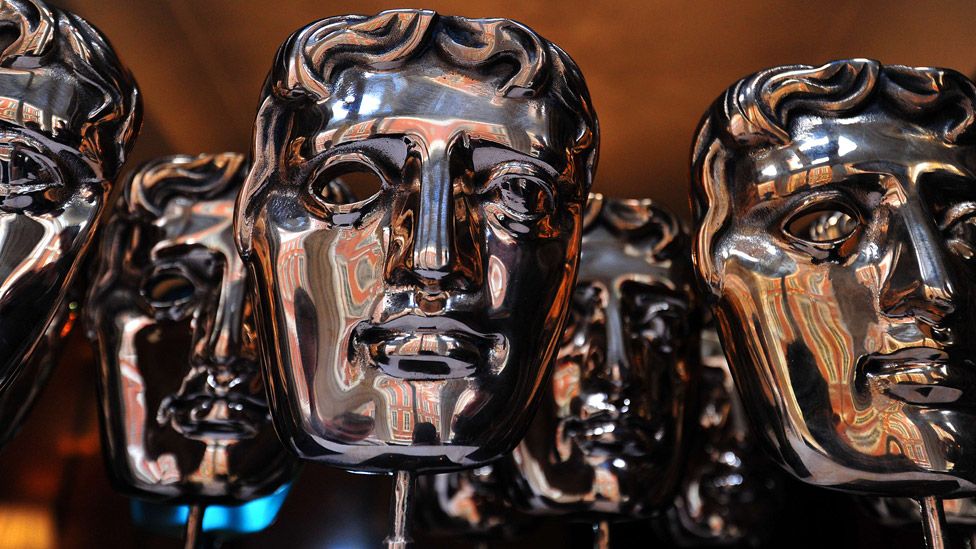