The South African Meteorological Service (SAWS) issued a Level 2 warning for waves in the Western Cape on Friday.

“This will lead to difficulties in navigating at sea between Saldanha Bay and Cape Agulhas is expected from the afternoon, extending to Plettenberg Bay by evening and easing off on Saturday,” the weather service warned.

Gauteng: Nice and cool but warm in the far north. The expected UVB sunburn index: high.

Mpumalanga: Fine and cold to hot but warm in the Lowveld.

Free State: Fine and to be cooled while hot.

Northern Cape: Morning fog on the southern heights where it will be cold in places otherwise nice and cool to hot. Along the coast the winds will be light from the southeast and moderate in the afternoon.

Western Cape: Cloudy in the morning along the coastal areas with the possibility of light rains in the extreme south-west, otherwise partly cloudy and cool. The wind along the coast will be moderate to cool from the southwest. The predicted UVB sunburn index: moderate.

READ ALSO: Nice and cool weather is expected throughout SA on Thursday

Western half of the Eastern Cape: Patches of morning fog in some parts of the interior, otherwise fine and cool, but partly cloudy along the coast and the adjacent interior. The wind along the coast will be cool to strong from the southwest, but moderate from the northwest to the east of Cape St Francis in the morning.

Eastern half of the Eastern Cape: Nice and cool, but partly cloudy along the Wild Coast. At night it will become cloudy with patches of fog in places south of the escarpment. The wind along the coast will be moderate to cool from the southwest, reaching some strong points during the morning.

KwaZulu Christmas: Morning fog on the northern interior, otherwise fine and warm but cool in some areas of the south. The wind along the coast will be weak to moderate north to northeast, becoming moderate to cool southwest from south by mid-morning, spreading to Richards Bay by late morning. The expected UVB sunburn index: high. 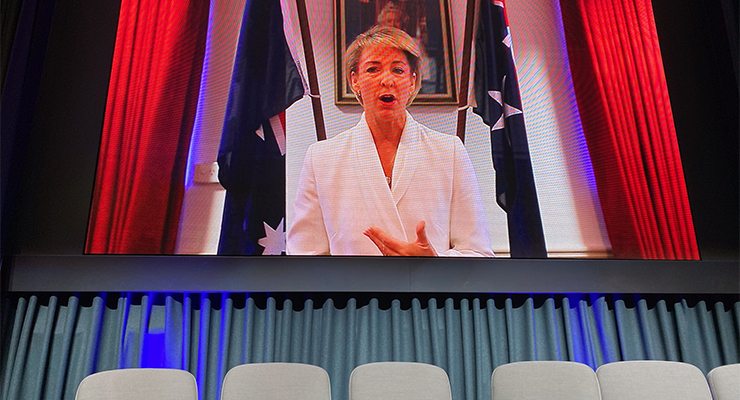 “an affront to the rule of law” 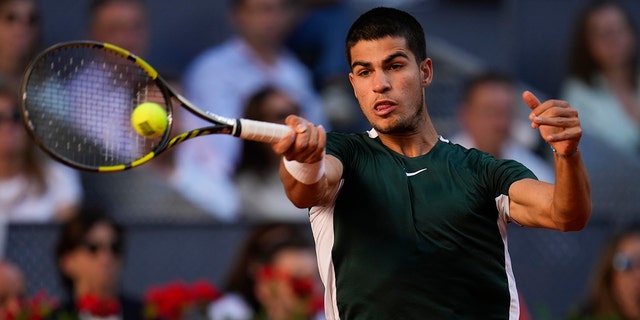 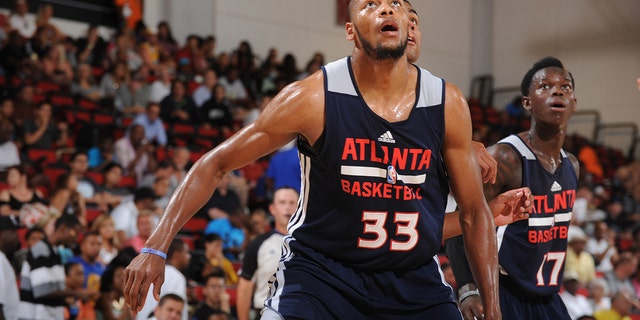