South Africa has identified more than 10,000 cases of Covid-19 in the past 24 hours, the highest number since January.

The National Institute for Communicable Diseases (NICD), a division of the National Health Laboratory Service, announced Wednesday that the country has identified 10,017 new cases.

This brings the total number of laboratory confirmed cases to 3,862,165. This increase represents a 25.3% positivity rate.

24,765,642 tests were conducted in both the public and private sectors.

There has been an increase of 164 hospital admissions in the past 24 hours.

Masks will no longer be needed on trains, airplanes and subways in France as of May 16, the health minister said Wednesday, revoking one of the last remaining health measures imposed since the start of the pandemic in 2020.

“From Monday 16 May, masks will no longer be mandatory for all public transport,” said Olivier Veran after a weekly cabinet meeting.

“It is recommended to wear a mask,” he added, but the rule “is no longer appropriate” given the sharp decline in Covid-19 cases recently.

France began loosening its strict rules on face masks in February after a winter surge in cases, but for weeks they were still in demand in the workplace or in schools until infections further declined.

Masks and a health pass proving vaccination or inoculation against Covid-19 are still required to enter hospitals and people who test positive must still self-isolate for at least seven days.

On Tuesday, 56,449 new cases were reported in the previous 24 hours, mainly the Omicron variant, despite a concerted vaccination campaign that saw 79.3% of the population receiving all required doses, according to health data from the ministry.

In March, authorities began offering a fourth dose of the coronavirus vaccine to people aged 80 and over, and Veran said a new recall campaign for the general population may be needed in the fall, depending on which ones. new variants emerge.

France had recorded just under 147,000 deaths from Covid-19 since the outbreak began.

Further reporting by the AFP 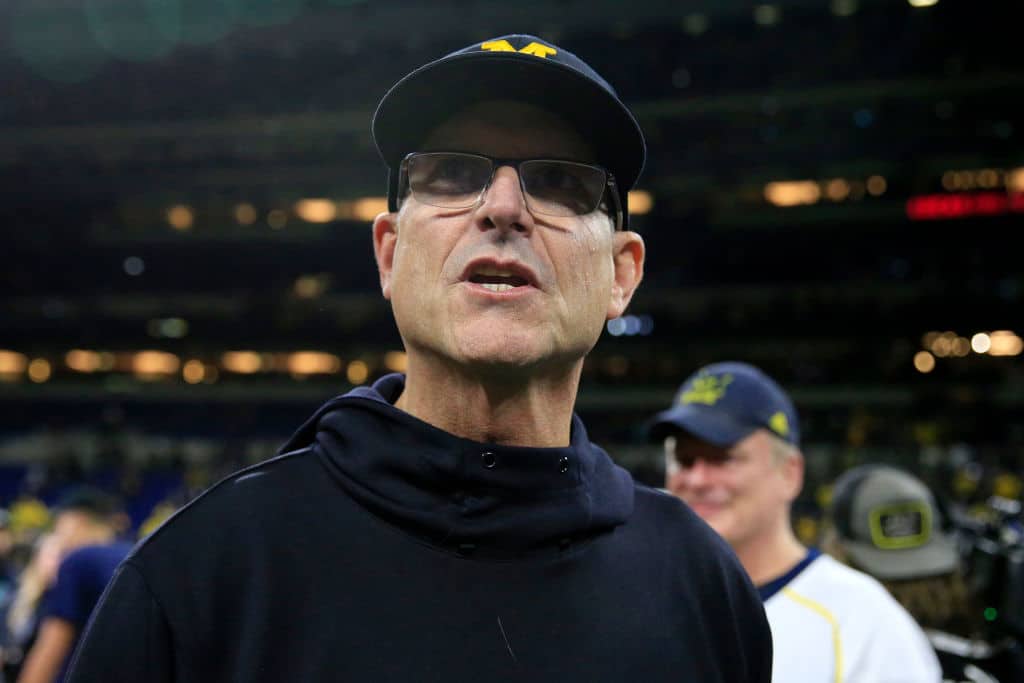