Skip to content
Leading streaming platform Roku has partnered with Hollywood studio Warner Bros. to launch ‘Discovery+’ on The Roku Channel. Starting now, American viewers will be able to access the newly launched non-fiction-focused streaming service through The Roku Channel, where it is being offered in either an ad-supported or ad-free format.

For those unfamiliar, Discovery+ is an all-new subscription-based service that is set to disrupt the highly competitive streaming landscape. The new service offers over 70,000 episodes of classic and current TV shows from a wide-ranging portfolio of non-fiction broadcasters. These include Discovery Channel, Animal Planet, HGTV, OWN, TLC, Magnolia Network, Food Network, Travel Channel, and more.

“We look forward to further extending the reach of our exceptional library of lifestyle and real-life content to millions of Roku streamers and providing them increased optionality in how they access discovery+,” said Gabriel Sauerhoff, the SVP of Digital Distribution at Warner Bros. Discovery. 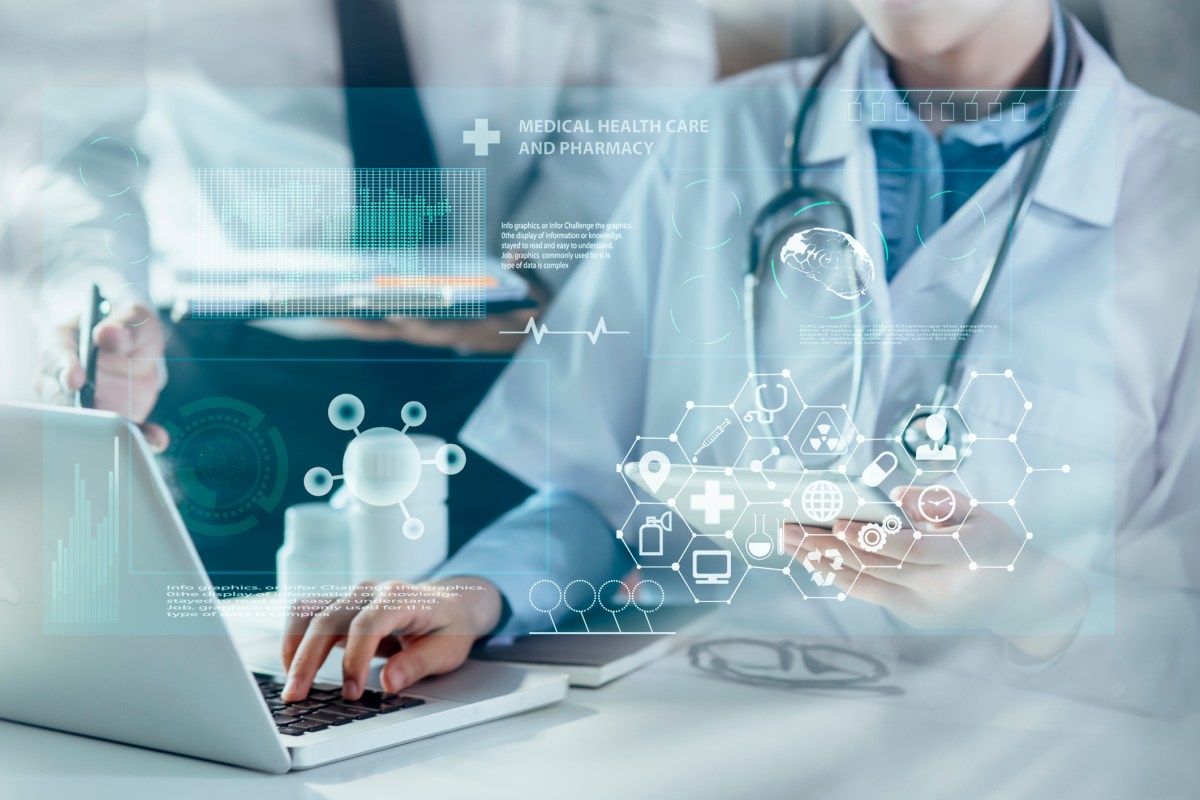