A potentially game-changing ice addiction treatment could help get Australians off the dangerous and insidious drug.

An investigation into a new drug-addiction treatment model, aimed at incentivising rather than punishing, could change the way clinicians attempt to cure methamphetamine dependence in Australia.

The technique, dubbed contingency management (CM), is based around positive reinforcement for addicts who take the right steps – like offering vouchers and prize draws – rather than forcing those succumbing to addiction into rigid rehabilitation programs.

The treatment idea has gained traction in the US but is little-known in Australia and has attracted limited support from clinicians because it’s yet to be trialled here, despite evidence suggesting it reduces use of methamphetamine, also known as “ice” in its purest form.

But the concept is now being probed by National Drug and Alcohol Research at the University of New South Wales, with project chief Rebecca McKetin leading a study exploring different ways it can be implemented in health settings to tackle Australia’s ice crisis.

“At the moment, we don’t have particularly effective treatment options for meth use,” Professor McKetin said.

“Contingency management is increasingly the standout in terms of benefit, but most of the work is being done in the USA.”

Prof McKetin said it was estimated only one in 10 methamphetamine addicts had treatment in the past year, with current programs offering little incentive for attendance.

“For people who are heavily dependent on any substance – whether it’s meth, heroin or alcohol – it’s very challenging for them to adhere to our rigid treatment programs,” she said.

“Things go wrong in their life in a way that can make it difficult and challenging for them, whether it‘s court appearances or legal obligations, or applying for jobs because they’re unemployed – all of these things actually make their life busy and unpredictable.

“Just trying to get them in the door and get them to engage in the treatment and get them to a point where they start to see benefits and see it’s worthwhile would be hugely beneficial.”

There are varying opinions on how to implement CM, but the study will seek out stakeholders from different health services to discuss different models and how they could be applied in their system.

The study will also work with methamphetamine users to glean their preference on how they’d like the treatment delivered, whether through a GP or even their mobile phones.

“I do think CM is a complex treatment to present to people because it has a number of issues we need to understand in order to make this a palatable treatment for the broader community, our politicians, our treatment providers and our consumers,” Prof McKetin said.

“That’s the point of this project – to really scale out the opinions of those different groups of people.”

The findings of the study will be presented in November.

ADDX on how much of your portfolio should be dedicated to crypto, NFTDs 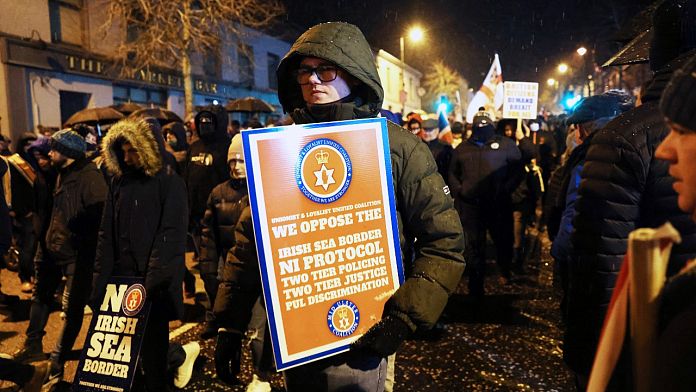 Northern Ireland: Boris Johnson fights on two fronts as the Brexit protocol returns to haunt him 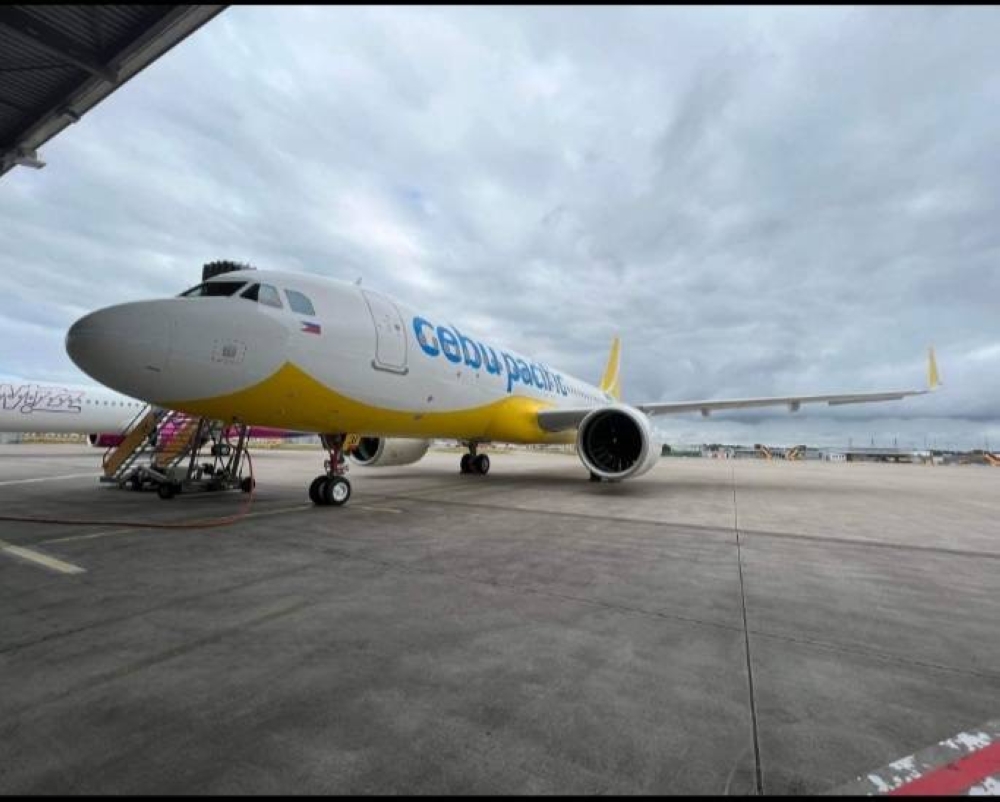