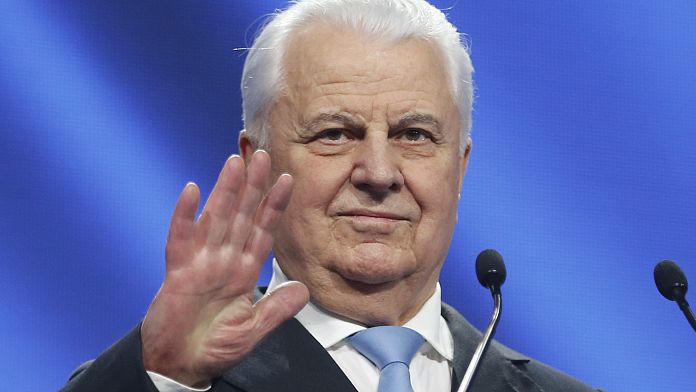 Kravchuk led Ukraine to independence after the collapse of the former Soviet Union and was its first president until 1994.

He had joined the former leaders of Russia and Belarus in signing a treaty that formally dissolved the USSR in December 1991.

The 88-year-old was in poor health and underwent heart surgery last year.

During his presidency, Kravchuk agreed to transfer the remaining Soviet nuclear weapons to Ukrainian territory under Russian control in a US-backed deal.

He returned to politics in 2020 to try to negotiate a solution to the conflict in eastern Ukraine, where The Russian-backed separatists had been fighting Ukrainian forces since 2014.

“Thank you for the peaceful renewal of our independence. We are defending it now with weapons in our hands, ”added Reznikov.