This increase represents a 7.8% positivity rate, the National Institute for Communicable Diseases (NICD)a division of the National Health Laboratory Service, has announced.

“Due to the ongoing audit exercise by the National Department of Health (NDoH), there may be a backlog of COVID-19 mortality cases reported. Today, the NDoH reports 40 deaths and of these, 7 occurred in the past 24 – 48 hours. This brings the total fatalities to 99,018 to date,” says the NICD.

22.994,945 tests have been conducted in both public and private sectors.

There has been an increase of 82 hospital admissions in the past 24 hours.

Here are the latest developments in the coronavirus crisis:

But in the United States hundreds of truckers and their supporters set off from southern California on a convoy headed towards the capital Washington to protest against pandemic restrictions.

Taiwan, one of the few places alongside China still pursuing a zero-Covid strategy, announces plans to reopen to business travellers and shorten quarantine.

Australian airline Qantas says it has lost more than Aus$20 billion (US$14 billion) in revenue since the start of the pandemic, as it reports a large six-month loss.

Coronavirus has killed at least 5,914,829 people since the outbreak emerged in China in December 2019, according to an AFP tally compiled from official sources Thursday.

Taking into account excess mortality linked to Covid-19, the WHO estimates the true death toll could be two to three times higher. 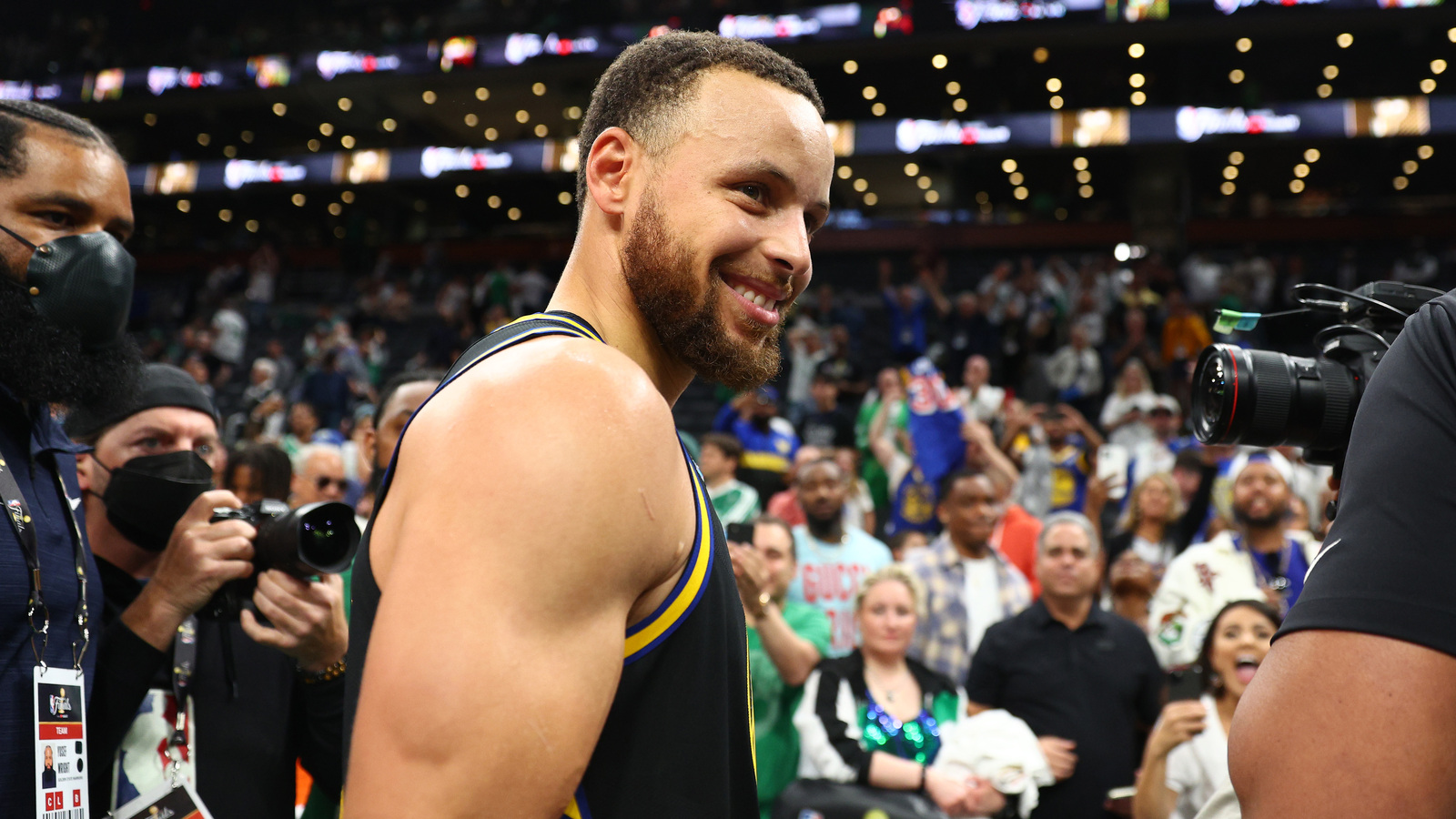 The ‘Most three-pointers in an NBA Finals game’ quiz

Oh Boy, Trump Is Mad At Bill Barr For Laughing At Him 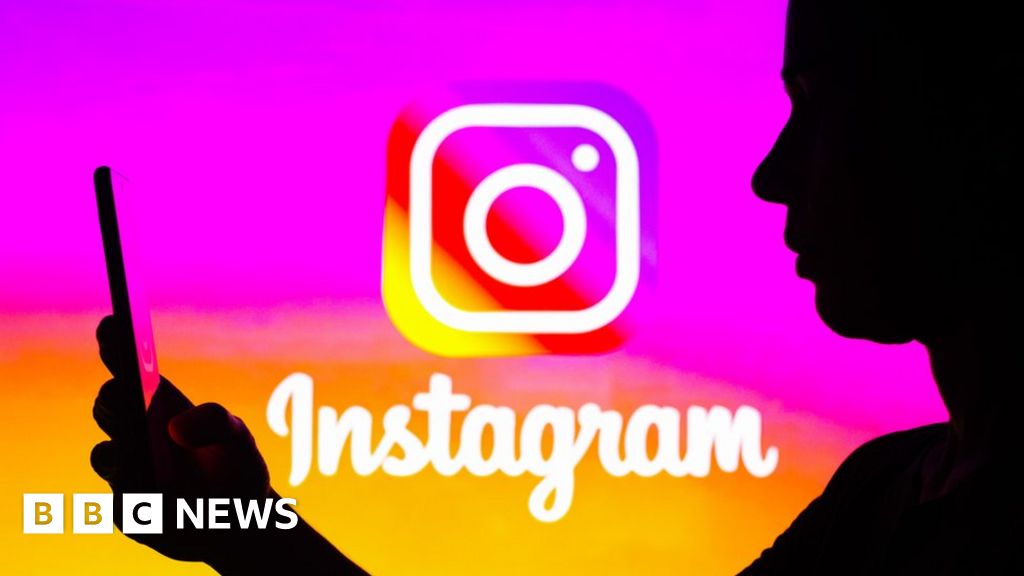