Dubai: India have made one change to their T20 World Cup squad as all-rounder Shardul Thakur replaces spinner Axar Patel.

The All-India Senior Selection Committee after a discussion with the team management has added Shardul Thakur to the main squad. All-rounder Axar Patel, who was part of the 15-member squad will now be on the list of stand-by players,” BCCI said in a statement.

Meanwhile, BCCI have also announced that eight cricketers will join the team bubble in Dubai and assist squad members in their preparations. They are: 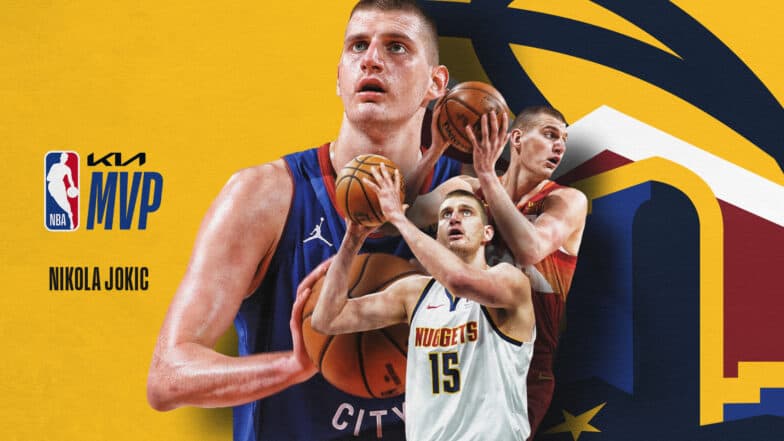 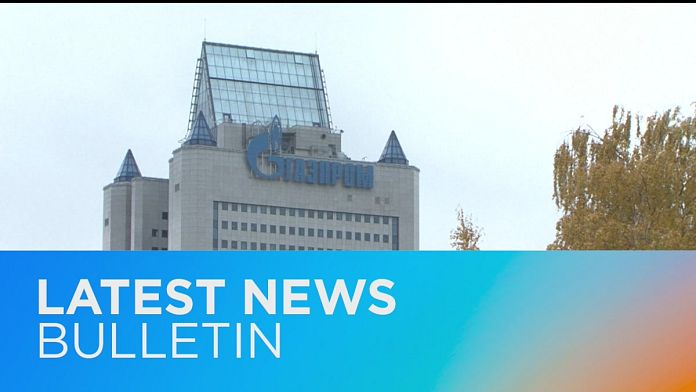