Ferdinand Marcos Jr held a wide lead in the tally of votes in the Philippines presidential election with more than 70 percent of eligible ballots counted, unofficial data from the poll body showed.

Marcos had more than 23.5 million, far ahead of his closest challenger, current Vice President Leni Robredo, a champion of human rights, who had 11.1 million, according to a live unofficial count by the poll body on Monday.

The big early lead raises the prospect of a once unthinkable return to rule of the Marcos family, 36 years after its patriarch’s overthrow in a “people power” revolution and his family’s humiliating retreat into exile.

It closely tracks the outcome of opinion polls this year, which showed Marcos, a former senator and congressman, with a huge advantage over Robredo, who is allied with the movement that toppled the Marcos dictatorship in 1986.

Despite its fall from grace, the Marcos family returned from exile in the 1990s and has since been a powerful force in politics, retaining its influence with vast wealth and far-reaching connections.

The vote was also a chance for Marcos to avenge his loss to Robredo in the 2016 vice presidential election, a narrow defeat by just 200,000 votes that he sought unsuccessfully to overturn.

Marcos has presented no real policy platform, but his presidency is expected to provide continuity from outgoing leader Rodrigo Duterte, whose ruthless approach proved popular and helped him to consolidate power rapidly.

Robredo, a 57-year-old lawyer and economist, had promised to clean up the dirty style of politics that has long plagued the feudal and corrupt democracy, where a handful of surnames hold sway.

Hundreds of thousands of red-clad supporters turned out at Marcos and Duterte’s raucous rally in Manila on Saturday, as they made a last push for votes.

Whatever the result, Marcos opponents have already pledged to pursue efforts to have him disqualified over a previous tax conviction and to extract billions of dollars in estate taxes from his family.

“It’s another crossroads for us,” Judy Taguiwalo, 72, an anti-Marcos activist who was arrested twice and tortured during the elder Marcos’s regime, told AFP news agency. “We need to continue to stand up and struggle,” she added.

Personality rather than policy typically influences many people’s choice of candidate, though vote-buying and intimidation are also perennial problems. Misinformation on social media, meanwhile, sought to confuse voters.

The Commission on Elections branded as “fake and spurious” documents circulating online showing it had disqualified a senatorial hopeful and five political parties.

More than 60,000 security personnel have been deployed to protect polling stations and election workers. Police reported at least two deadly shootings at polling stations on the restive southern island of Mindanao that left at least three people dead and three wounded. That followed a grenade attack on Sunday that injured nine people.

The winner of Monday’s election will take office on June 30 for a single, six-year term.

The president-elect will inherit immense problems, including a pandemic-battered economy, deep poverty and the legacy of a brutal anti-drugs crackdown led by Duterte.

Aside from the presidency, more than 18,000 government posts are contested, including half of the 24-member Senate, more than 300 seats in the House of Representatives, as well as provincial and local offices across the archipelago of more than 109 million Filipinos.

About 67 million have registered to cast their ballot during the 13-hour voting, an hour longer than the midterm elections in 2019 to compensate for the expected slower queues due to social distancing and other coronavirus safeguards.

A Shadow Race for the GOP Nomination 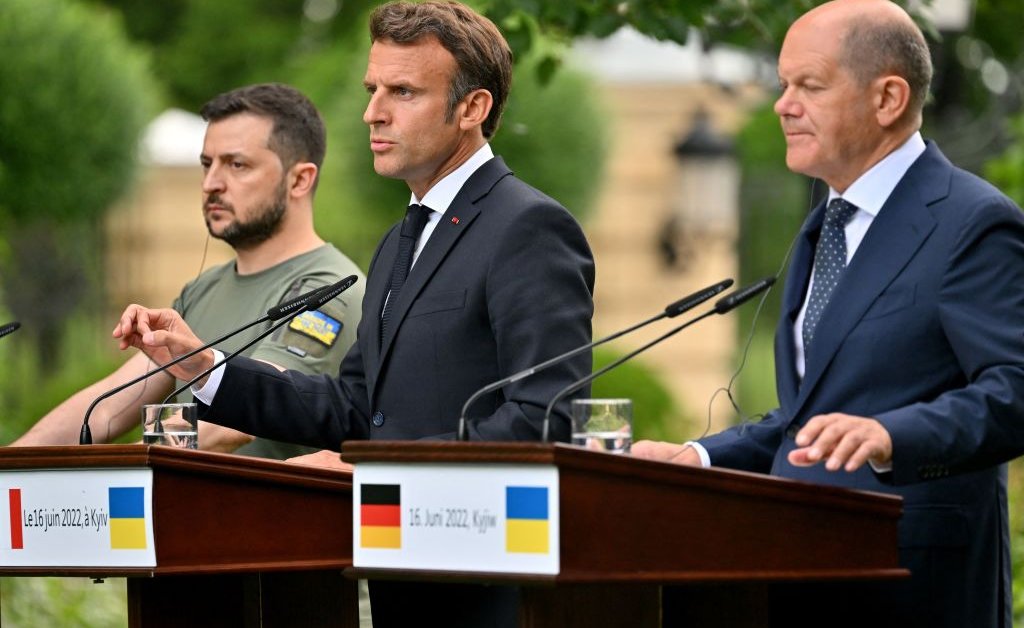 Here’s All the World Leaders Who Have Visited Ukraine 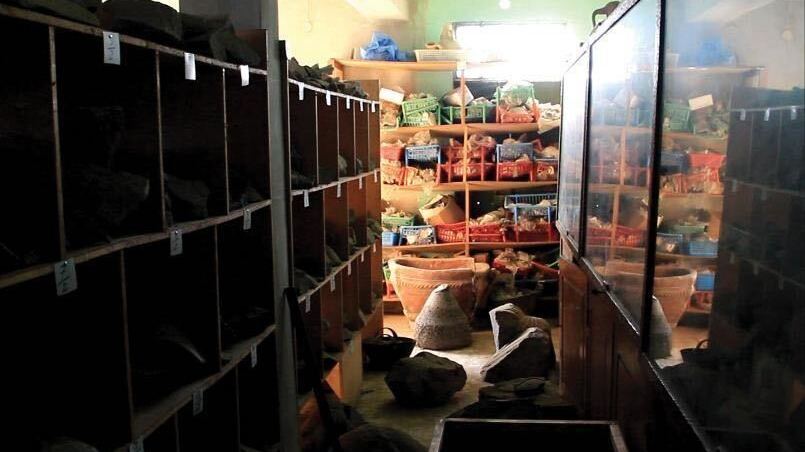 Activists take aim at the buyers of stolen antiquities : NPR