Kendrick Lamar released “The Heart Part 5”, the first single from “Mr. Morale And The Big Steppers”, before the album’s release this Friday.

In a thrilling music video for the song directed by Lamar and his longtime collaborator Dave Free, Lamar transforms into various black men, including Kanye West, Will Smith, the late Nipsey Hussle, Kid Cudi and OJ Simpson. According to the video credits, the “deep fakes” were produced by game developers Deep Voodoo.

It is her first single in four years, from her song “Black Panther” with SZA, “All the Stars”. “Mr. Morale And The Big Steppers” is his fifth studio album, following 2017’s “DAMN”, which debuted at # 1 on the Billboard 200 and earned him the Pulitzer Prize for music.

Check out her new single below.

Pusha T On His No. 1 Album ‘It’s Almost Dry,’ His Drake Beef, and The Difference Between Kanye and Pharrell 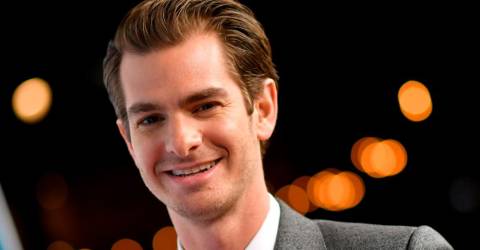