UP On Friday night, director James Gunn shared a social media post to announce the filming of the film’s third and final installation Guardian of the Galaxy the film series was finally over.

Gunn shared a photo of himself posing with the cast of the film, including Chris Pratt, Pom Klementieff, Gunn’s brother Sean Gunn, Karen Gillan, and Dave Bautista.

“And this is a wrapper of images on the Guardian of the Galaxy trilogy, “the director wrote in the caption on Twitter.” I love this fantastic cast and crew, their beautiful talent and their kind souls. I am a lucky human being to have them on the road with me for almost a decade (sic). “

But what really got all the fans excited about it was what Gunn wrote next.

Noting that Zoe Saldana was not in the photo, she added: “And yes, Zoe was with us, but the only photo I have with her has an unannounced actor with us!”

Fans have been looking forward to this final film, which will introduce cosmic superhero Adam Warlock, played by new cast member Will Poulter. Gunn’s mockery of an “unannounced” actor immediately sparked speculation about who he might be and what role they will play.

Earlier this year, James appeared on Deadline’s Hero Nation podcast he talked about Guardians of the Galaxy Vol 3 being the last installation.

“This is the end for us, the last time people will see this team of Guardians,” Gunn said of the third film, which hits theaters on May 5, 2023.

Gunn, who also directed the first two volumes of the interstellar action-adventure series for Marvel, said the upcoming film is “big.”

“It’s so, so big and dark, and different from what people might expect it to be,” he said. “I just want to be true to the characters, to the story and to give people the conclusion they deserve to the story.”

Gunn added that wrapping up a story that fans have been following closely for years is “always a little scary. I’m doing my best.”

Just Eat Takeaway is considering a sale of Grubhub 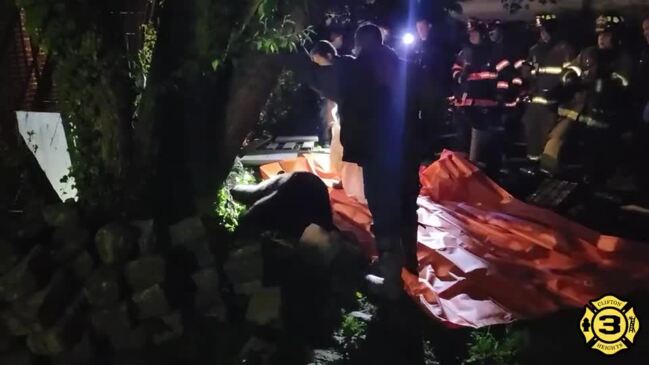 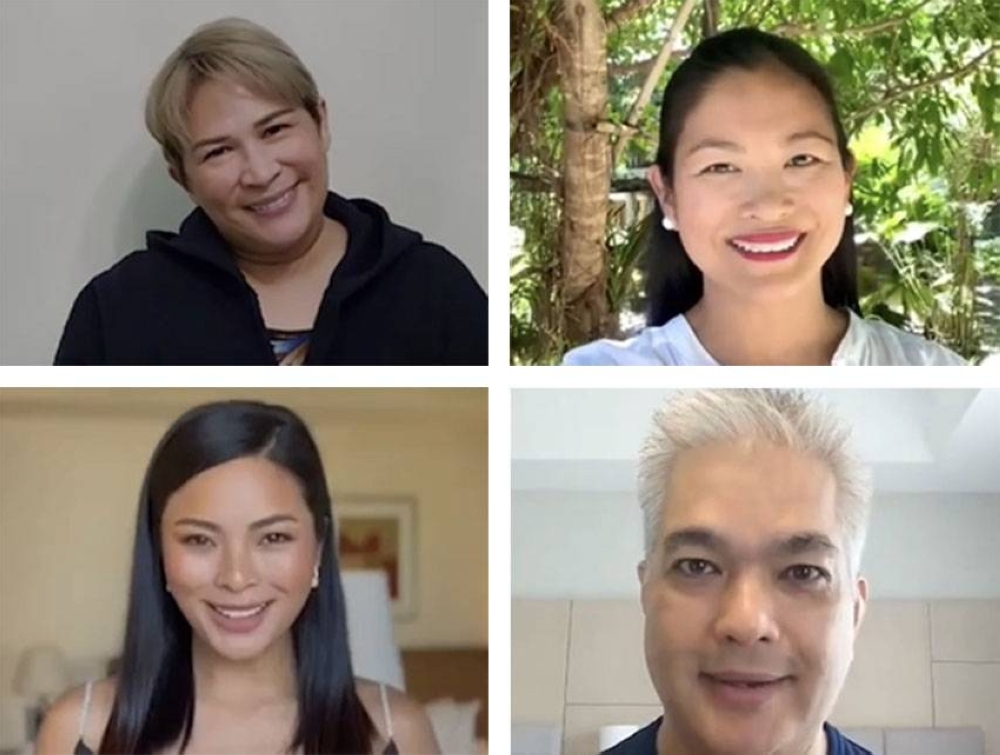