At least two of the women who have filed civil lawsuits against Deshaun Watson accusing him of sexual misconduct during massage therapy sessions have reportedly added negligence and gross negligence claims to their filings.

Watson has denied acting intentionally as well as denied all the claims in the nearly two dozen civil suits against him. He’s been accused of civil assault and emotional distress. Two women accused him of sexual assault. Two Texas grand juries declined to indict Watson on criminal charges in the matter.

Tony Buzbee, the attorney for each of the 22 women, told USA Today that more women will be adding negligence and gross negligence to their suits.

“Deshaun Watson has denied he acted intentionally; we believe strongly that we will prove he did,” Buzbee told the paper. “We have also added a claim for negligence allowing a jury to assess liability for unreasonable and imprudent conduct as well. This claim is just another through which the jury can assess liability and damages against him. We will likely add this claim for most of the cases, although perhaps not all.”

An attorney for Watson objected to the request to add the claims but Judge Rabeea Sultan Collier overruled the objection.

On Tuesday, Collier ruled Watson must say whether he had sex with 18 massage therapists who supported him last year following criminal complaints. He reportedly had 30 days to comply and has to provide other information about his massage history since 2019, including any language in his contract with his former team the Houston Texans.

Watson was traded to the Browns soon after the first grand jury cleared him of criminal charges.

He said last month during his first news conference, “I’ve never assaulted or disrespected or harassed any woman in my life. I’ve never done these things people are alleging.” 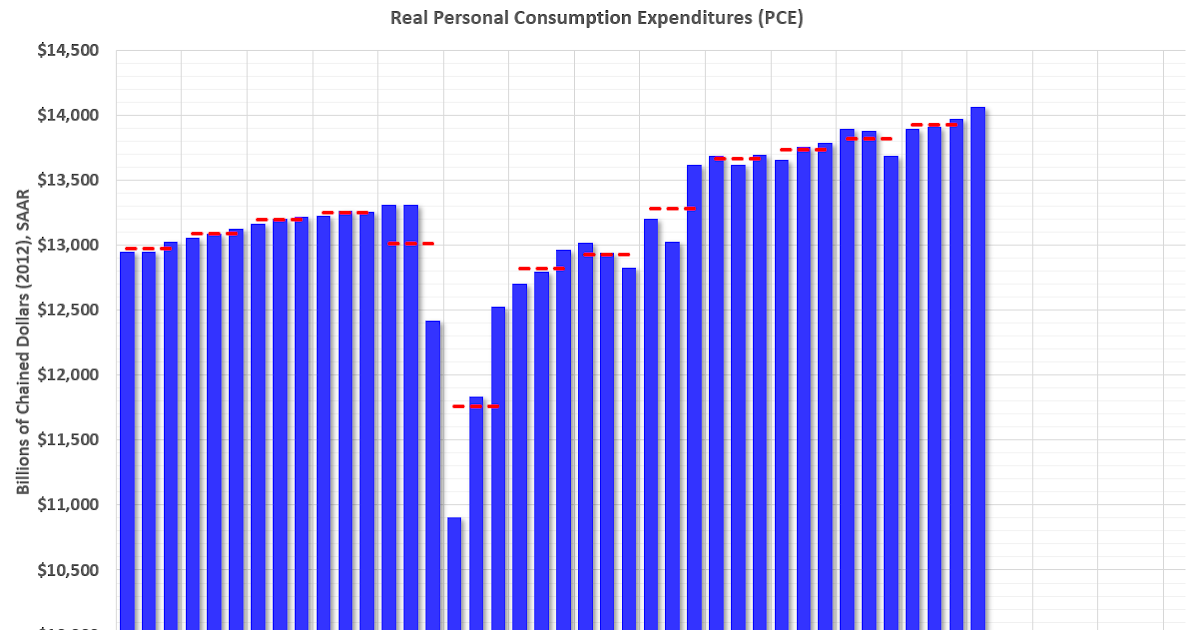 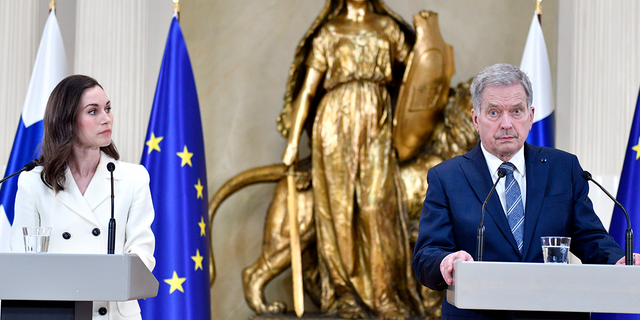