The latest offering by Eve World, entailing investment of over Rs 76 crore ($10 million), as per sources, is looking at participative ownership, a fundamental tenet of Web3, to allow the platform’s members to freely create, curate, consume and own content. The platform is aiming to have 1,000 creators on board in line with its launch timeline, said people aware of the matter.

The platform will look to address present-day ills plaguing social media platforms such as trolling and abuse which predominantly have women on the receiving end of the toxicity.

Katial said that for a long-time, Web2 or big tech companies (such as Facebook, Apple, Amazon, Netflix, Google and Microsoft) have ruled the roost when it comes to the creation and consumption of content on the internet. However, as they have scaled, the well-being of their users has taken a back seat, he said.

“Plus, it shouldn’t come as a surprise that the safety and security mechanisms on existing social media platforms can’t keep up with the trolls, unsolicited messages, and threats. And, the unfortunate truth remains that women are largely on the receiving end of the toxicity,” said Aparna Acharekar, co-founder of Eve World.

She said several measures have been taken to ensure that only women end up on coto through methods like verification.

Katial said that lack of ownership has been one of Web2’s biggest drawbacks – from algorithm black boxes to data breaches, it has turned users against big tech companies such as Facebook, Apple and Amazon. Whether it’s a user’s content, data or identity, all of it is fungible on Web2, he said.

“We plan to launch a governance token, which will be shared with the community,” said Katial. “Creators really never became a part of the value creation process with Web2 platforms. Our (coto’s) entire journey is participative in nature. The governance token will be shared with the community and the community will have its own rights over the company and platform. We’re using blockchain and the principles of decentralised ownership as the cornerstone of building the platform.”

He said creators and users form the core and that it is the creators who will bring in members, but then brands and merchants too can also build their own communities. These merchants can also be women entrepreneurs. The platform will earn largely from commissions for commerce that is carried out through the coto. Katial said that for the first 12 months, there is no plan to charge platform fees for creators and small merchants, but eventually, it will be around 2%.

“There is also the opportunity for brands to advertise amongst communities to sponsor content and do live webinars which are sponsored and even get into merchandising and so on. We are also building an NFT marketplace for creators to be able to convert their content into NFTs. And then there are things like subscription products as well,” said Katial. 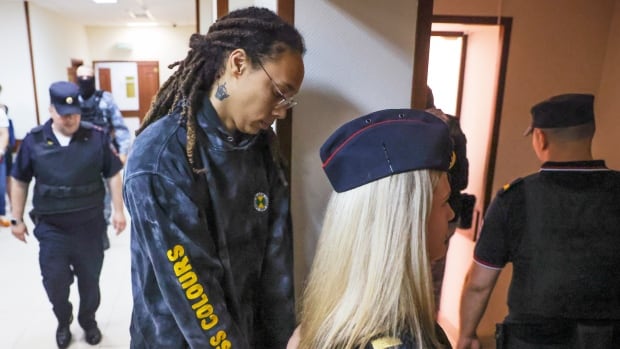 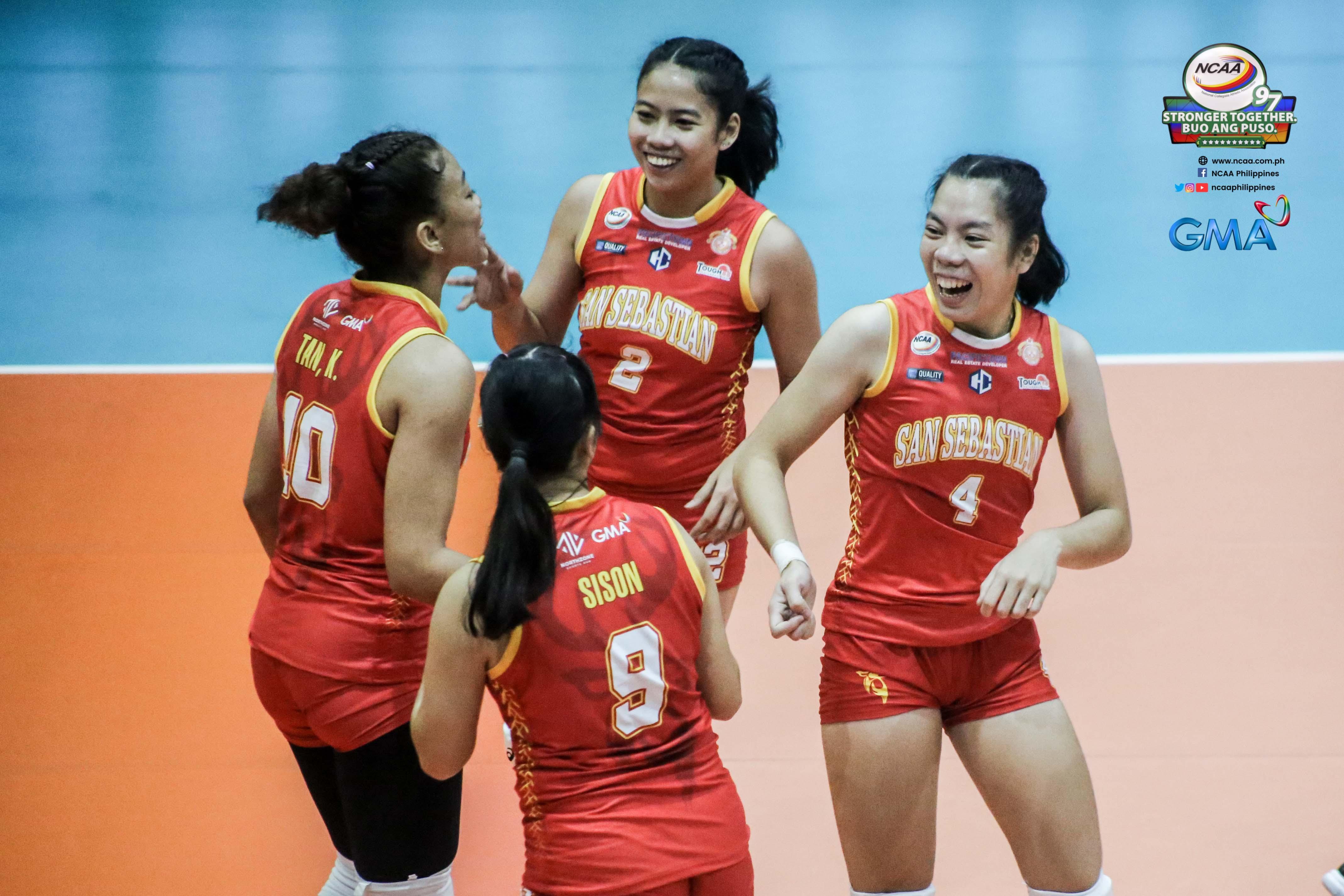 New Creator Studio opens for the next internet sensation