MADRID–Teenager Carlos Alcaraz prevailed 6-2 1-6 6-3 over Rafa Nadal in a Spanish clash of the generations at the Madrid Open on Friday, claiming his first victory over his idol and setting up a semi-final showdown with world number one Novak Djokovic.

In a topsy-turvy contest at the Manolo Santana Stadium, Alcaraz weathered an ankle injury to produce a statement performance to become the first Spanish player to beat Nadal since Fernando Verdasco at the 2016 Australian Open.

“It means a lot to me. All the hard work I put in every day has paid off. To beat Rafa – the best player in history on clay – it means a lot,” Alcaraz said.

Alcaraz endured a straight-sets loss to Nadal in Madrid a year ago on his 18th birthday, winning only three games as a 120th-ranked wildcard.

The pair met again in March in the Indian Wells semi-finals where the older Spaniard won in three sets but not before Alcaraz underlined his huge potential. A day after turning 19, he finally exacted revenge on his 35-year-old compatriot.

Alcaraz dominated in the opening set and dictated the points but twisted his ankle in the second when trying to reach for a game-winning forehand.

Nadal took advantage of the stumble to cruise past the younger Spaniard after play was briefly suspended when a spectator was taken unwell.

Nadal looked set to carry the momentum into the decider but Alcaraz rediscovered his form and held his nerve to see off the challenge from the 21-times Grand Slam champion.

“The fall in the second set affected me a lot,” Alcaraz added. “When I lost the second (set), I went to the bathroom and thought I was able to come back to do my best and try everything.

“I wanted to fight until the last ball and that was the key.”

Alcaraz will face Djokovic, who eased 6-3 6-4 past Hubert Hurkacz earlier, for a place in the final and joked that he would turn to Argentine David Nalbandian for advice on how to topple the Serb.

At the 2007 tournament, an unseeded Nalbandian overcame overwhelming odds and achieved the rare feat of beating the Big Three of Nadal, Djokovic and Roger Federer in the quarter-finals, semi-finals and final, respectively.

“I will text Nalbandian on how he did it,” Alcaraz said. “I’m focusing on tomorrow… I will fight and let’s see what happens.” Bidding for his fourth title in the Spanish capital, Djokovic looked much more like his usual self against Hurkacz as he continued to work his way back towards top form ahead of the French Open, which begins later this month.

The 34-year-old was given a walkover into the quarter-finals when opponent Andy Murray withdrew from their highly anticipated clash due to illness and the top-seeded Serb got straight down to business against Hurkacz.

Djokovic triumphed after an hour and 20 minutes and sent down 16 winners while he did not face a break point from Hurkacz, and extended his perfect record against the Pole to 4-0.

Greek fourth seed Stefanos Tsitsipas outlasted sixth seed Andrey Rublev 6-3 2-6 6-4 to seal his spot in the semi-finals, where he will face either defending champion Alexander Zverev or Felix Auger-Aliassime.

“It wasn’t easy playing him, it was tough to predict what’s coming next from him,” Tsitsipas, who won the Monte Carlo Masters last month, said.

The win was also Tsitsipas’ 27th of the season — more than any other player on the ATP Tour — as he improved his claycourt record in 2022 to 10-1. 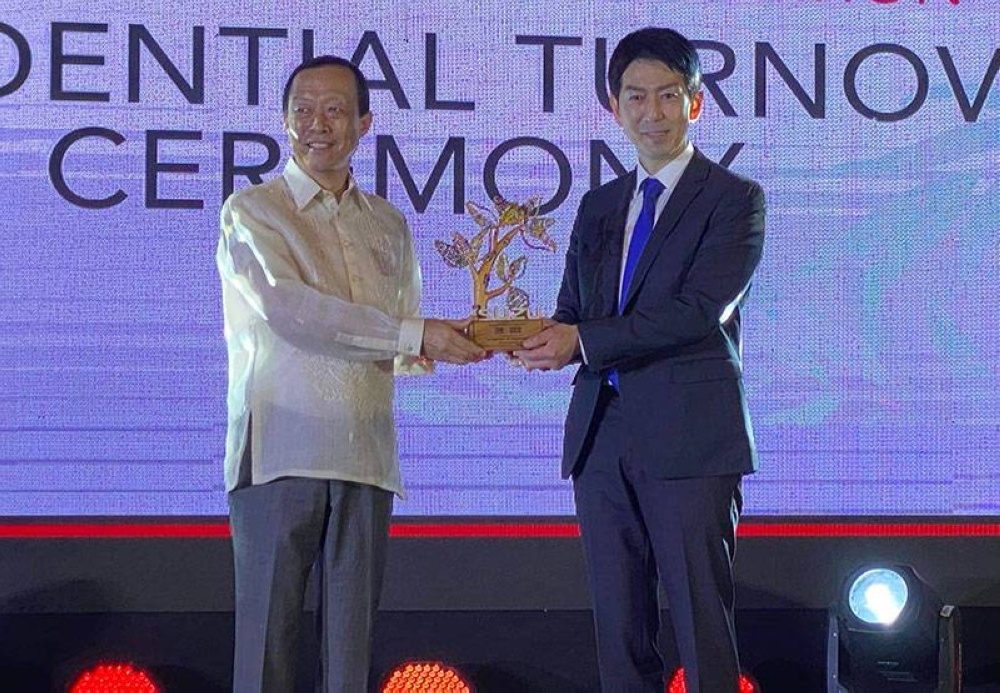 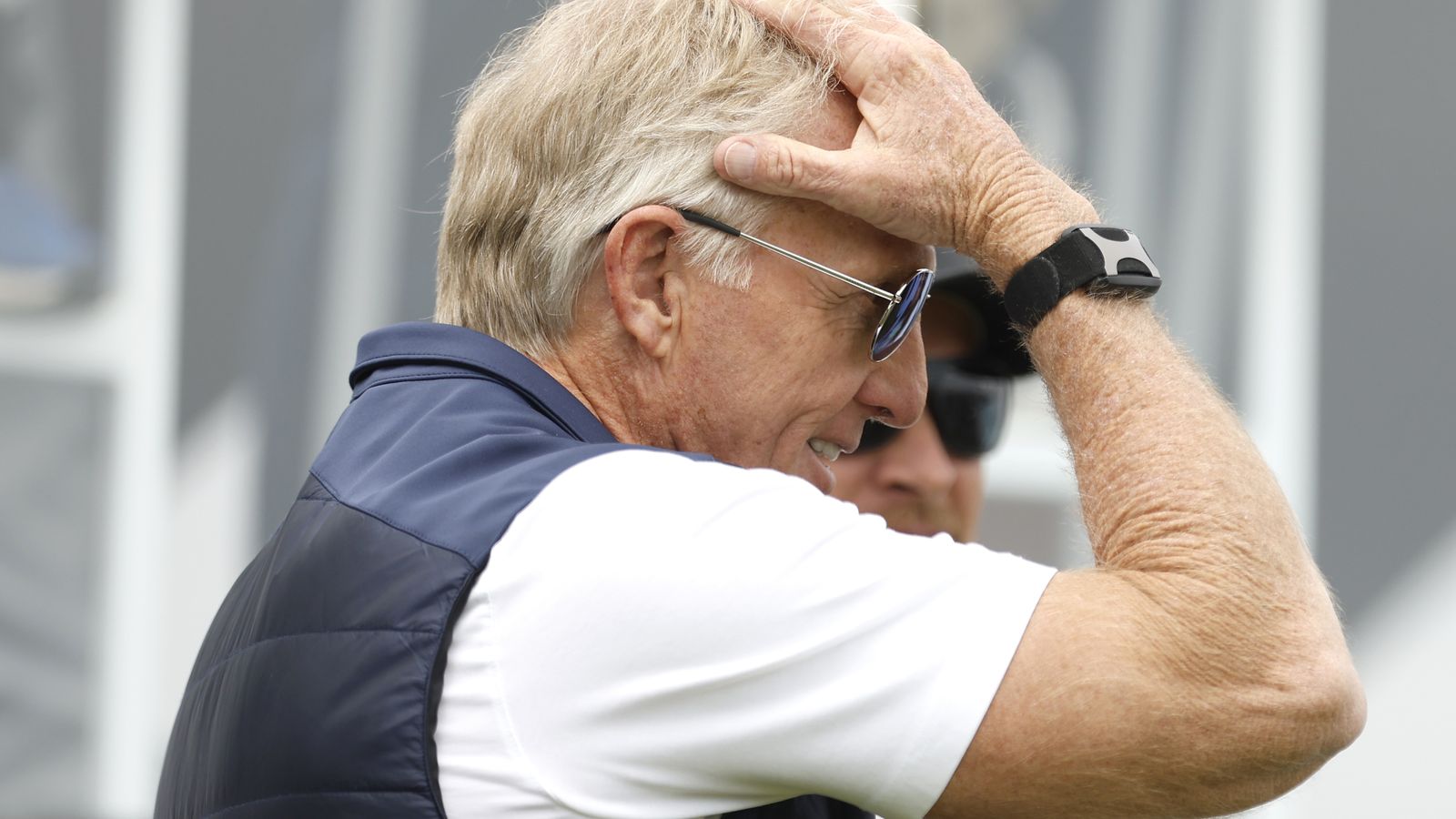