Actor Julia Louis-Dreyfus and NFL defensive end J.J. Watttwo giants in their fields, shared big respect for each other on Twitter this week.

But of course it was Louis-Dreyfus, the “Seinfeld” star, who made it funny.

Watt, the three-time NFL Defensive Player of the Year, tweeted, “Julia Louis-Dreyfus won 6 consecutive Emmys for Veep and I still think her performance might be underrated.”

Julia Louis-Dreyfus won 6 consecutive Emmys for Veep and I still think her performance might be underrated.

Louis-Dreyfus has cheered on athletes before. Her son Charlie Hall played on Northwestern University’s basketball team as a reserve. When he scored his first career point in 2017, he tweeted a funny split-screen of Wilt Chamberlain holding a 100-point sign for his NBA record scoring game and Charlie holding a piece of paper with a 1 on it.

Watt tore his labrum, bicep and rotator cuff while dislocating his shoulder in the Arizona Cardinals’ Oct. 24 game against his old team, the Houston Texans, last season. He managed to return for a playoff loss to the eventual champion Rams.

“It was a massive failure,” Watt said of the season. “I mean, from what we were capable of doing and what we showed we can do, to what we showed today. There’s no other way to describe it than as a failure.” 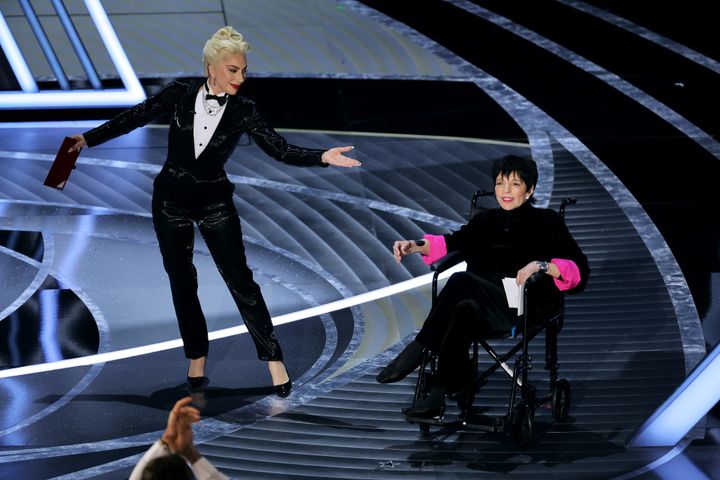 Liza Minnelli was “sabotaged” at the 2022 Oscars ceremony, says a longtime collaborator