Victorian Liberal Congressman Beverley McArthur says people who live and work “off the tram tracks” have been left to “languish” under Andrews’ rule. 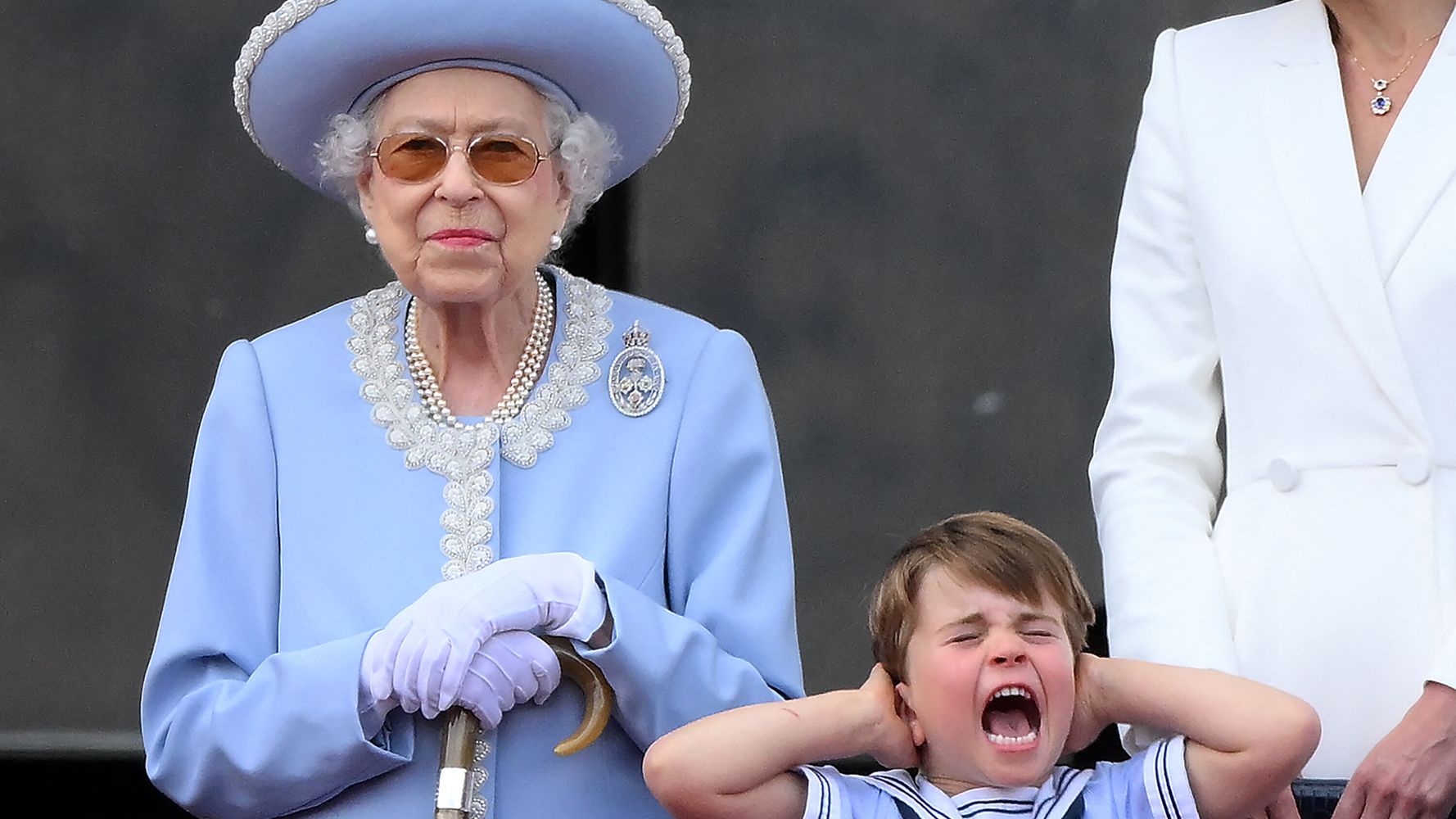