The government’s decision to terminate the national state of disaster is “merely symbolic” and will do little to change the status quo in South Africa.

That’s according to AfriForum which says President Cyril Ramaphosa’s announcement on Monday evening, on the lifting of the state of disaster, won’t change anything since the current Covid-19 regulations will remain in place for a further month, after which government’s new health regulations will come into force.

ALSO READ: State of disaster finally over, but these rules remain

In a televised address to the nation, Ramaphosa said the national state of disaster, which was implemented more than two years ago at the height of the Covid-19 pandemic, would end effective from midnight on Monday.

However, certain “transitional provisions” like the wearing of face masks indoors and regulations on gatherings would remain in place for a period of 30 days, while new regulations in terms of the National Health Act come into effect.

The draft health regulations have been published for public comment and citizens have until 16 April to make submissions.

AfriForum said government’s decision to end the state of disaster came about due to the lobby group and other organisation’s legal action to challenge the constitutionality of the legislation.

AfriForum said the draft health regulations amounted to the permanent legal enactment of the lockdown rules, which were afforded to government under the Disaster Management Act.

Reiner Duvenage, AfriForum’s campaign officer for strategy and content, said some regulations that were struck down in court such as forced quarantine, would take effect again after the 30 day period ends.

He said the commentary would outline that the regulations are irrational and illegal.

“The government’s ending of the state of disaster should be seen as merely symbolic, since it is planning on permanently enacting Covid-19 measures into the health regulations,” Duvenage said in a statement.

“We as AfriForum strongly and unequivocally oppose the government’s sly and power-hungry actions. We owe it to our members and the general public to prevent this outrageous abuse of power,” he added.

Along with its legal commentary, AfriForum said it had created a petition against the proposed health regulations. The petition had apparently garnered around 25 000 signatures.

Meanwhile, Business Unity South Africa (Busa) disagreed with AfriForum on its views on the lifting of the national state of disaster.

Busa’s CEO Cas Coovadia said the organisation believed that the declaration of a state of disaster by government at the advent of the Covid-19 pandemic was the right decision to make.

Coovadia said the legislation had, by and large, had a positive impact on South Africa’s ability to manage the impact of the pandemic on lives and livelihoods.

“The lifting of the state of disaster and the passing of the 30-day transition period gives SA the opportunity to accelerate our efforts to grow our economy in a sustainable and inclusive manner, thus creating much-needed jobs,” he said in a statement.

Busa urged government to demonstrate courageous leadership in taking tough decisions to attract investment and work with business and other social partners to grow the economy.

“We galvanised ourselves as a country, as all sectors of society, to collaborate to beat the pandemic! We focused on a critical issue and united to address it.

“We must now do the same to attract investment, grow our economy and create sustainable jobs. This is the only way to deal with the severe socio-economic problems our country faces! Business stands ready to work with government as a credible and robust partner!”

At the same time, the Congress of South African Trade Unions (Cosatu) also welcomed the end of the state of disaster.

The trade union federation called on government to reinforce and invest in healthcare institutions, and address the real crisis of a shortage of health workers, supplies and infrastructure.

‘We should not be found wanting again and the time to build the National Health Insurance is now,” Cosatu’s parliamentary coordinator, Matthew Parks, said in a statement.

While supporting the lifting of the state of disaster, Parks said it was critical that all South Africans appreciate that Covid-19 remained a real threat to lives and livelihoods of millions and that the fifth wave of infections was expected as winter approaches.

“Everyone has a responsibility to play their part in managing the new normal.  This includes wearing masks indoors, sanitising, social distancing, and for everyone to vaccinate and receive their booster shots.”

Cosatu also welcomed Ramaphosa’s announcement that the Covid 19 social relief of distress grant (SRD) of R350 would remain in place until 2023.

Parks called on government to make the grant permanent and link it to the food poverty level of R624.

“It provides a foundation for a basic income grant,” he said.

NOW READ: ‘We must ensure that govt doesn’t smuggle regulations into law’ – EFF

JetBlue shares fall after the airline cut its 2022 growth plans 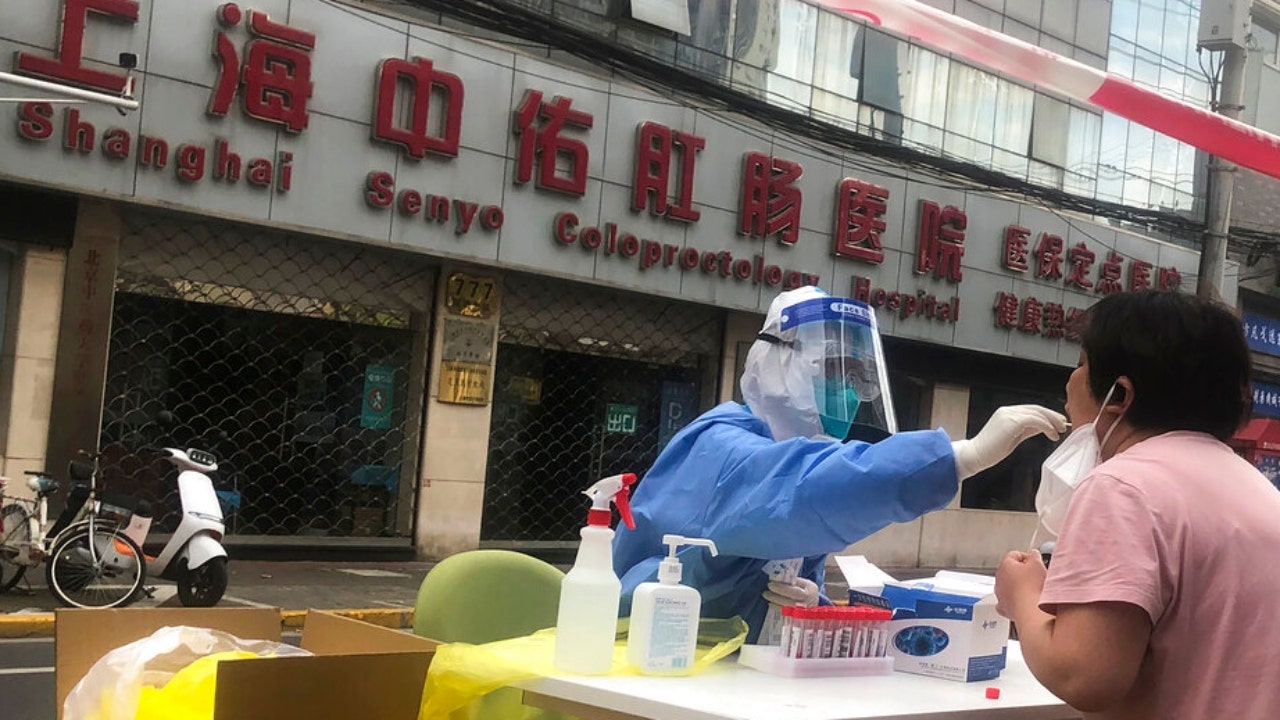 WHO reports COVID cases down everywhere but Africa, Americas