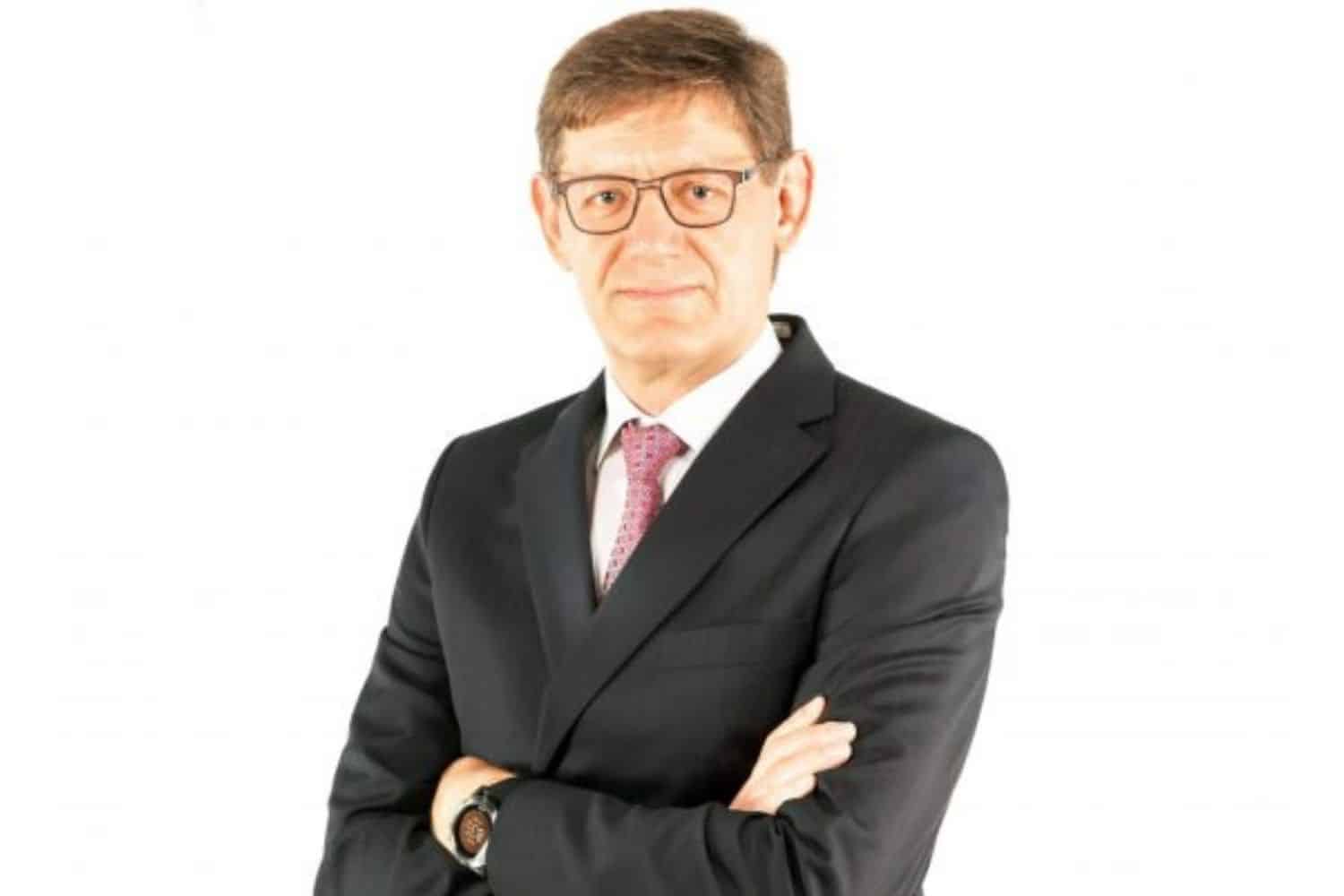 Africa’s largest fund manager, the Public Investment Corporation (PIC) has expressed its “utter disappointment” at Absa’s board of directors’ decision to appoint Arrie Rautenbach as its new CEO.

In a statement released on Friday, the PIC noted that by appointing Rautenbach, Absa missed the opportunity to show his commitment to transforming the group and promoting diversity, inclusiveness, and racial and gender equity in the most important positions in the group.

“The PIC expected that the board would put the necessary focus on transforming the process of recruiting a new CEO,” says the PIC.

“This should be a key business risk for the board considering the nature and breadth of the services Absa provides to the South African company.”

The banking giant has announced the appointment of Rautenbach in a Declaration JSE Sens Tuesday (March 29), making Rautenbach the first internally appointed CEO since 2006.

Prior to his appointment as CEO of Absa, Rautenbach, who has 25 years of banking experience, served the group in various positions, such as the group’s chief risk officer and chief executive officer of South Africa retail banking.

The PIC – which according to information to Absa shareholders owns a 5.41% stake in the bank – says it has requested an urgent meeting with the bank to discuss its strategy and transformation plan.

“Initiatives to foster transformation in large corporations should be explicitly linked to the organization’s incentive structures, with significant weight accorded to executive and senior management, to ensure that the required commitment and accountability take full effect in the practice, “notes the PIC.

“Transformation should be a core strategy of the bank, led by the board level. This should incorporate a clear commitment, with clear objectives for all levels of management ”.

This article first appeared on Moneyweb and has been republished with permission. Read the original article here.