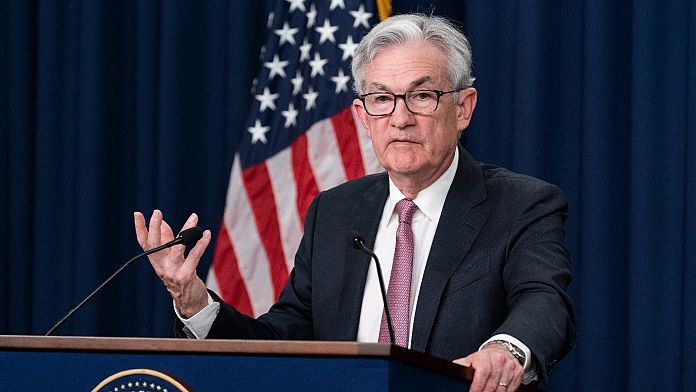 The US Federal Reserve raised its benchmark short-term interest rate by half a percentage point, the biggest jump since 2000.

“Inflation is too high. We understand the difficulties it is causing and are moving quickly to bring it back down,” said US central bank president Jerome Powell.

“We have both the tools we need and the determination that will help restore price stability on behalf of US households and businesses.”

Inflation, according to the Fed’s preferred indicator, hit 6.6% last month, the highest point in four decades.

It was accelerated by a combination of robust consumer spending, chronic supply bottlenecks, and significantly higher gas and food prices, exacerbated by Russia’s war against Ukraine.

The Fed’s key rate hike has brought it to a range of 0.75% to 1%, the highest point since the pandemic hit two years ago. The Federal Reserve also signaled further large rate hikes on the way.

The central bank also wants to reduce its holdings, which will further increase the cost of borrowing in the United States.

They hope that higher borrowing costs will slow spending enough to tame inflation but not enough to cause a recession. 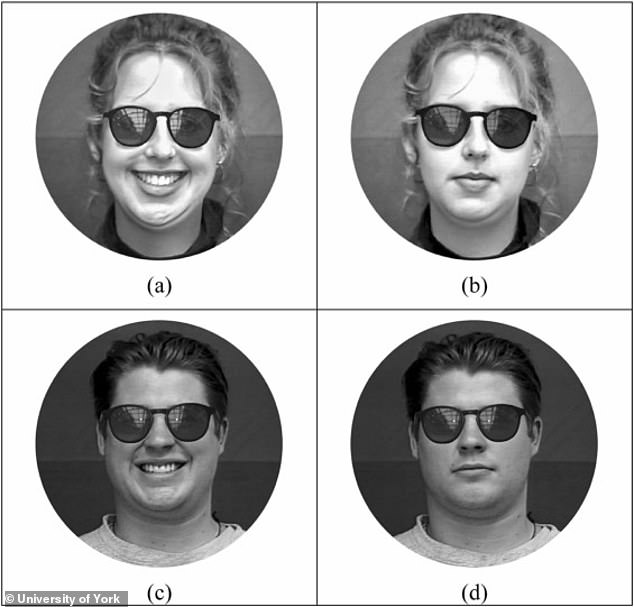 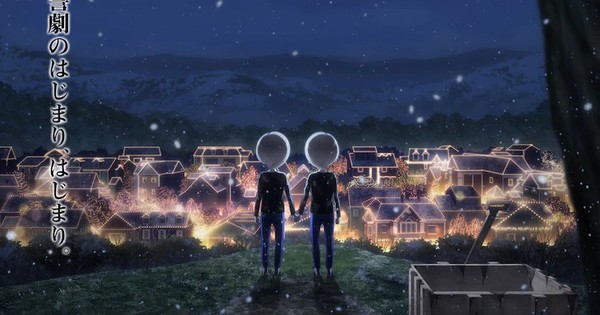 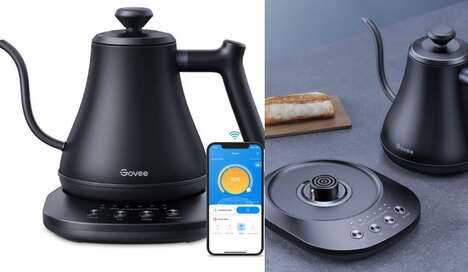