The Philadelphia 76ers will look for a stronger performance on the glass without Joel Embiid on Wednesday when they visit the Miami Heat in Game 2 of the Eastern Conference semifinal series.

Philadelphia was outrebounded by a 47-37 margin — including 15-9 on the offensive glass — in its 106-92 setback in the series opener Monday. The 76ers also shot themselves in the foot by making just 17.6 percent of their attempts from 3-point range (6 of 34).

“We’re working with a small margin for error, so we can’t give a team 13 extra shots on the road without Joel and think we’re going to win a game.”

Embiid had been ruled out for Wednesday’s contest prior to the series opener due to an orbital fracture and concussion sustained in Game 6 in the opening round against the Toronto Raptors. The five-time All-Star also is nursing a torn ligament in his right thumb.

Harden is being looked upon to provide more offensive punch in the absence of Embiid, the NBA’s regular-season leading scorer. Harden had 16 points, a team high-tying nine rebounds and five assists, however the former league MVP also made just 5 of 13 shots and committed five turnovers.

All-Star Bam Adebayo made his presence felt on the interior for the Heat in the absence of Embiid. Adebayo sank 8 of 10 shot attempts in the opener to finish with 24 points, 12 rebounds, four assists, two steals and a block.

“Both ends of the court. His relentlessness, that effort,” Miami coach Erik Spoelstra said of Adebayo, who averaged just 12.4 points in the first-round series against the Atlanta Hawks.

DeAndre Jordan finished minus-22 in just 17 minutes after being inserted into the starting lineup in place of Embiid. Paul Reed came off the bench and showed flashes before being hampered by foul trouble.

Miami’s Tyler Herro worked the exterior to the tune of sinking 4 of 6 shots from 3-point range to highlight his 25-point performance. Herro, in fact, outscored Philadelphia’s bench, which finished with 21 points and made just 1 of 12 attempts from 3-point range.

“Just kick in on it,” Herro said. “We won the first series as we should have. Now we keep moving on and taking care of business.”

Jimmy Butler collected 15 points and nine rebounds in his return from a one-game absence due to a knee injury.

Miami once again will be without Kyle Lowry due to a strained hamstring. The six-time All-Star has not played since Game 3 of the first-round series against the Atlanta Hawks on April 22.

The former Twitter executive questions the seriousness of Musk’s offer 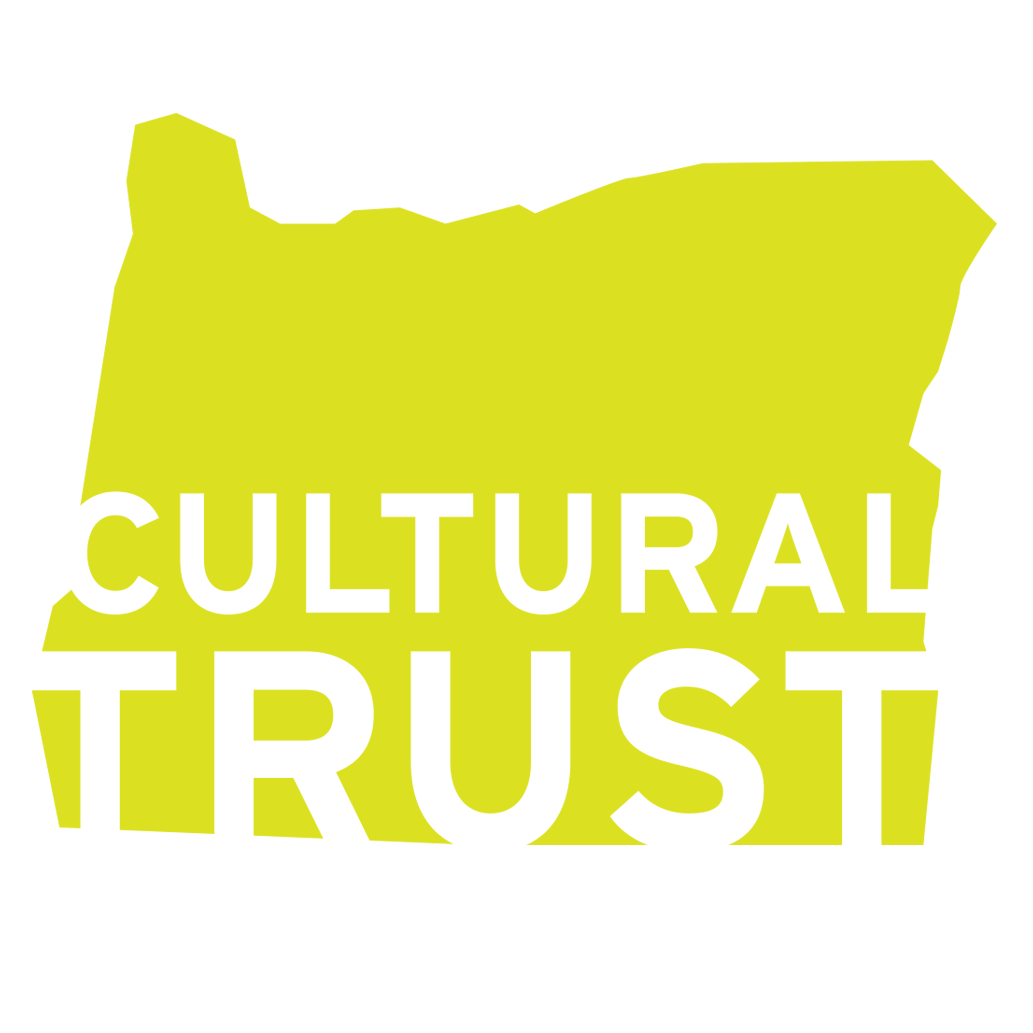