SuperSport United bosses have not contacted neither Benni McCarthy nor his representatives about the possibility of him coaching the side. Rumours that McCarthy’s next job will be at the Pretoria side started last week when he was released by AmaZulu where he spent just a little over eight months.

“The chairman (Khulu Sibiya) said he had not spoken to anyone as yet as they are yet to decide on the current coach (Kaitano Tembo). He has always been transparent in his approach to such issues and I don’t see why he would hide it if there is something brewing,” said the source.

Tembo’s future is however hanging by a thread at Matsatsantsa with suggestions that he might be redeployed to the youth structures where he produced so many fine talents.

“The chairman said he will sit down with Tembo at the end of the season and review his report and they will take everything from there. But I can tell you now that things are not looking good for him.

“Things have not gone bad, but they have not been good either. It is understandable with the team selling some of the core players now and again, but it is not looking good for him,” insisted the source.

McCarthy has also been linked with a move to former club Orlando Pirates but that also remains just speculation. 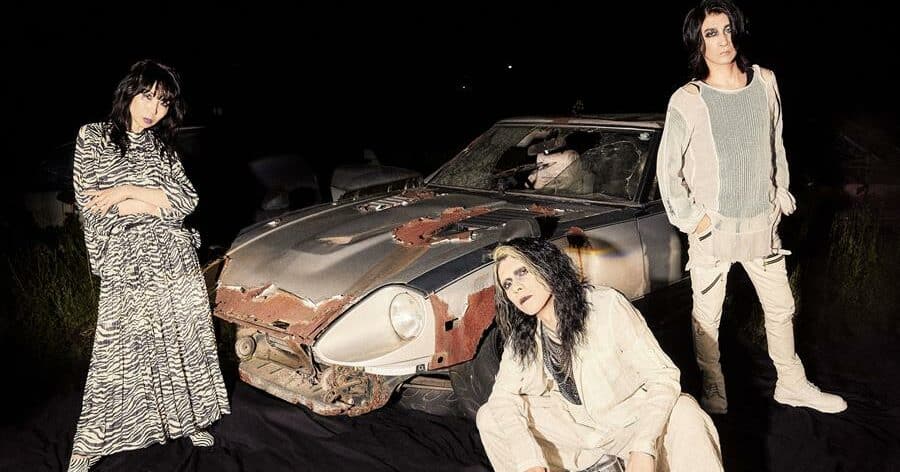 Cambridge Analytica’s Brittany Kaiser has been working for Ukraine 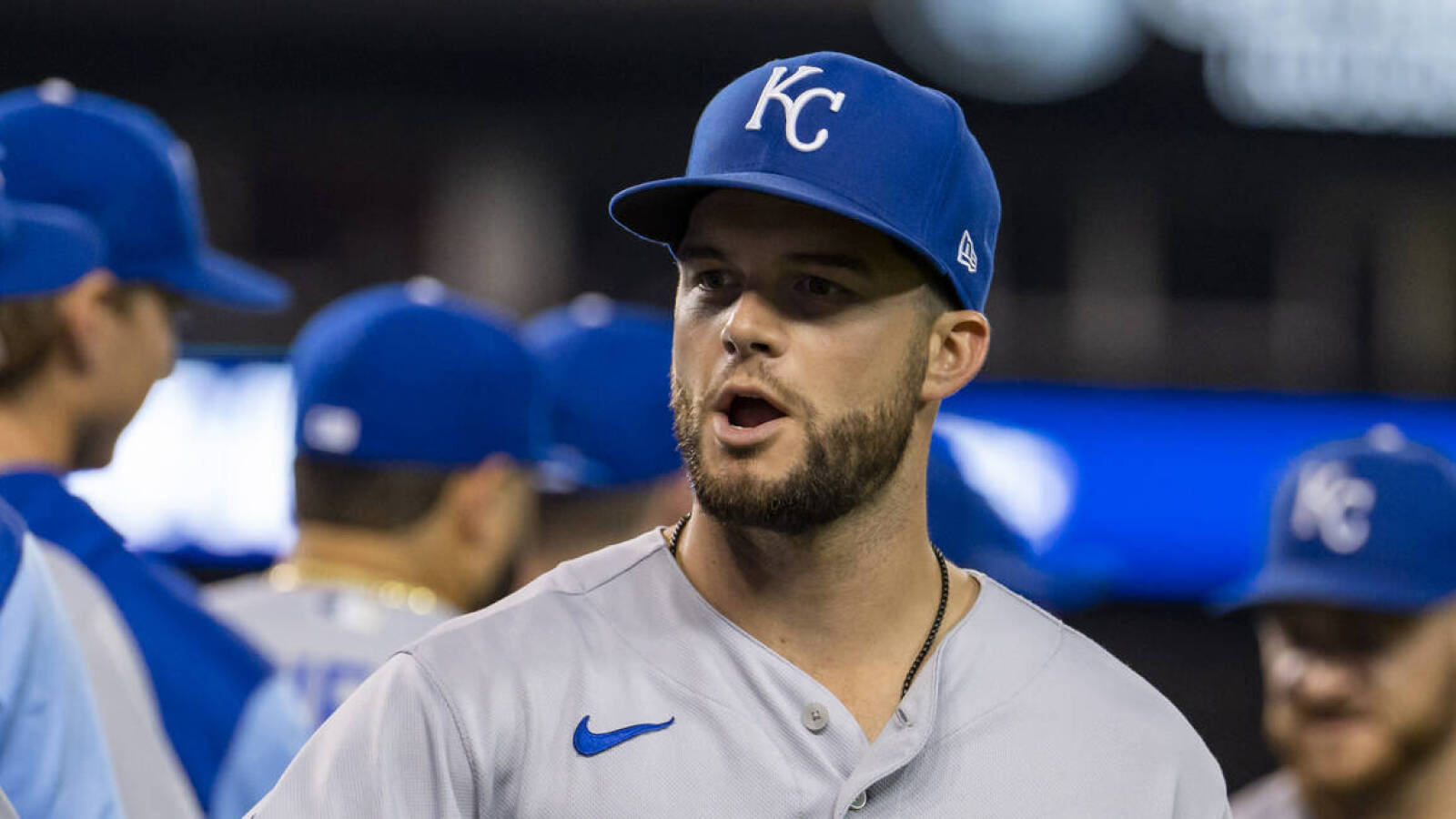