The shocking impact Covid is still having on Victoria’s health workers has been revealed, with hospitals dealing with record demand.

While the majority of Victorians are moving on from Covid, it is a different story for the state’s hospital and ambulance workers.

Victoria’s Health Minister Martin Foley revealed on Saturday that an average of 1500 healthcare workers were furloughed each day this week.

It comes after the latest hospital and ambulance performance data for the three months of the year was released, with emergency departments and hospitals still dealing with unprecedented demand.

But that weekly furloughed figure is an improvement from the start of the year, when an average of 5000 healthcare workers were being furloughed each day.

Since that time, Covid cases and hospitalisations have dropped and changes have been made to the state’s close contact system.

Mr Foley said the renewed freedoms being enjoyed by many Victorians were not being felt by healthcare workers.

“What these figures tell us is that our hospital and health system continues to be under significant pressure from Covid,” Mr Foley said.

“We know despite the significant pressures, our paramedics and healthcare workers continue to deliver care to the most seriously unwell in the most challenging circumstances.”

During the first three months of this year, 463,000 patients were treated in Victoria’s emergency departments, 1900 cases more than the previous quarter.

Mr Foley said this came during the peak of the Omicron wave, while Code Brown measures were in effect and elective surgeries were paused.

27,690 elective surgeries were still delivered, about 6 per cent down on the previous quarter.

With 89,611 people currently on the elective surgery waitlist, Mr Foley said he understood why many were frustrated and worried.

“I am confident that all Victorians who need treatment can get it quickly, safely and have confidence in their health system,” he said.

“We are committed to putting in systems that address those demand needs, whilst being very sympathetic and apologising to those people who have to wait for extended periods of time.” 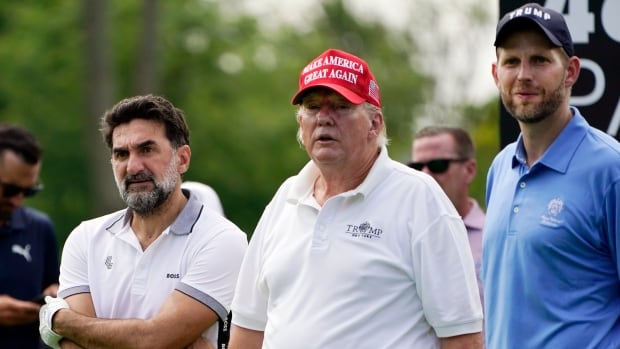