New York City FC host the San Jose Earthquakes at Yankee Stadium in the MLS on Sunday, with both sides having contrasting starts to the season.

New York are currently 7th in the Eastern Conference, four points off the top three. Ronny Deila’s side have picked up form of late and are unbeaten in their last three games. They will look to extend their streak with a win against San Jose on Sunday.

San Jose are currently 13th in the Western Conference, two points off the bottom of the table. Alex Covelo’s side have been in decent form of late, having only lost one of their last five games. They will hope to continue that momentum in the game against New York on Sunday.

With 6 goals in Week 7 and 5 goals last week, @NYCFC became one of just six teams in @MLS history to score 11+ goals over a two-game span.

Both sides have been playing well recently and that should make for an exciting matchup.

This fixture will guarantee goals, given the recent form of the two sides.

Alfredo Morales will be suspended for New York, with Maxi Moralez, Maxim Chanot and Anton Tinnerholm all out due to injury. San Jose will have Javier Lopez, Judson, Gilbert Fuentes and George Asomani all unavailable for the game.

We predict a high scoring game, with New York coming away with the victory.

Tip 2 – Both teams to score – YES (New York have scored 14 goals in their last five games, while San Jose have scored 16) 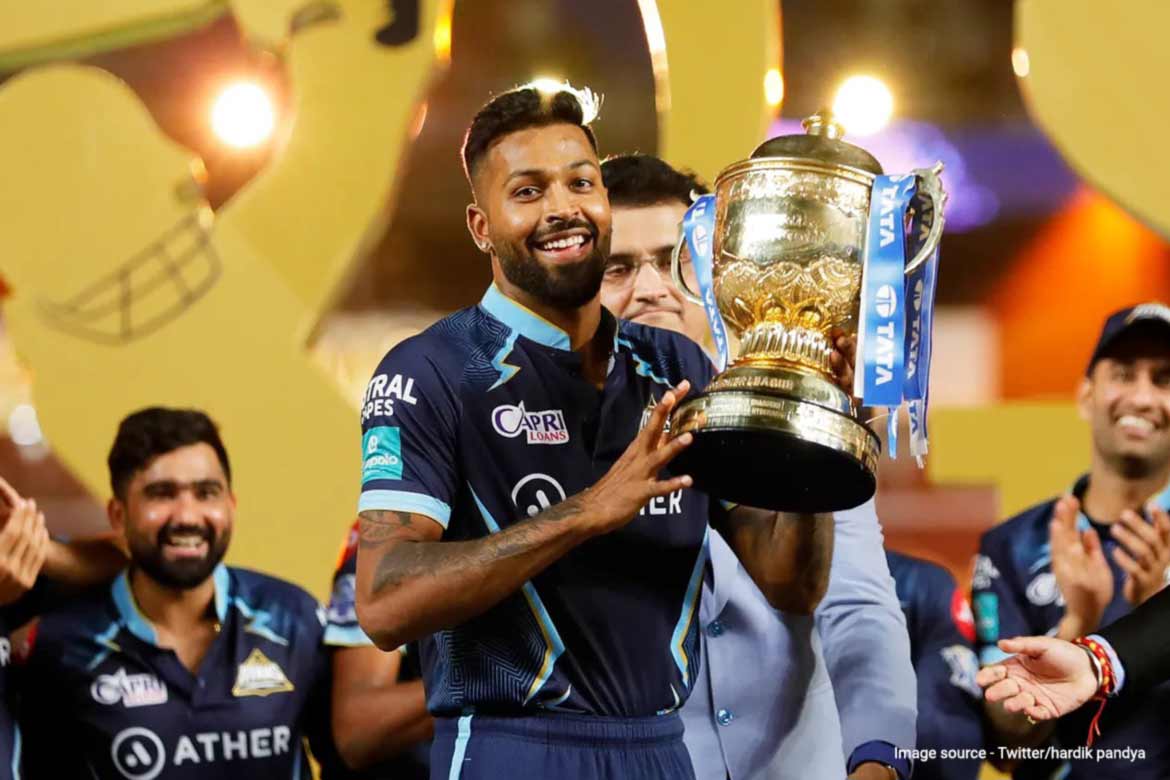 Man Of The Match In IPL 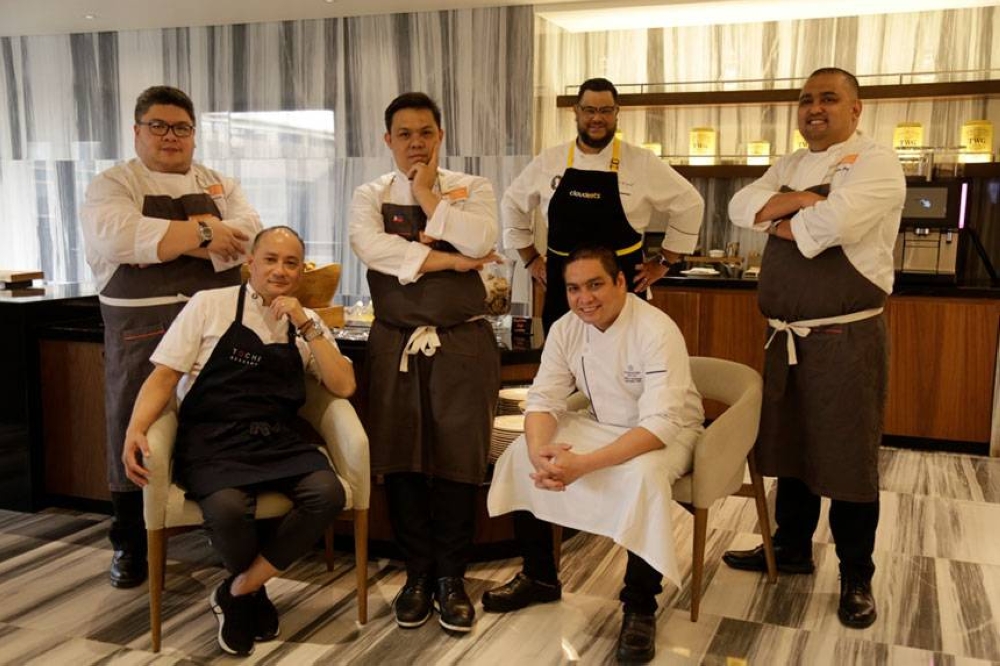