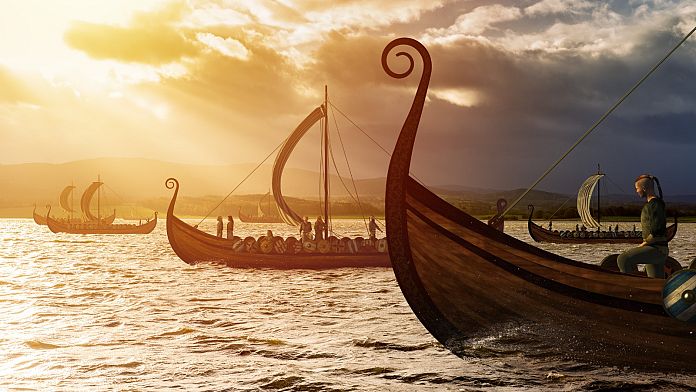 The Vikings reached the Americas 500 years before Christopher Columbusnew findings published in the journal Nature Show.

A team of researchers in L’Anse aux Meadows, an archaeological site in Newfoundland, Canada, used advanced dating techniques to verify the earliest date of European settlement in the Americas: 1021 AD.

The study focused on three pieces of wood from three different trees, which all came from the era archaeologically attributable to the Vikings.

Each piece of wood featured evidence of cutting and slicing by blades made of metal, a material not used by the indigenous population, the study said.

Signs from a solar storm

The exact year of 1021 AD was able to be determined due to a massive solar storm that occurred in 992 AD, which produced a distinct radiocarbon signal in tree rings from the following year.

“The fact that our results, on three different trees, converge on the same year is notable and unexpected. This coincidence strongly suggests Norse activity at L’Anse aux Meadows in AD 1021,” the study said.

These findings could act as a new point-of-reference for gathering future knowledge about transatlantic activity. The study said it could also reveal details about the initial consequences of cultural interactions, “such as the transference of knowledge, and the potential exchange of genetic information, biota and pathologies.”

“It is a matter for future research how the year AD 1021 relates to overall transatlantic activity by the Norse. Nonetheless, our findings provide a chronological anchor for further investigations into the consequences of their westernmost expansion,” the study said.

L’Anse aux Meadows is a Unesco world heritage site on the Great Northern Peninsula tip of Newfoundland, Canada. It is an 11th-century Viking settlement and features the earliest evidence of the very first European presence in North America.

The site consists of eight timber-framed turf structures, with three dwellings, one forge and four workshops, all similar in style to those found in Norse Greenland and Iceland from the same time period. 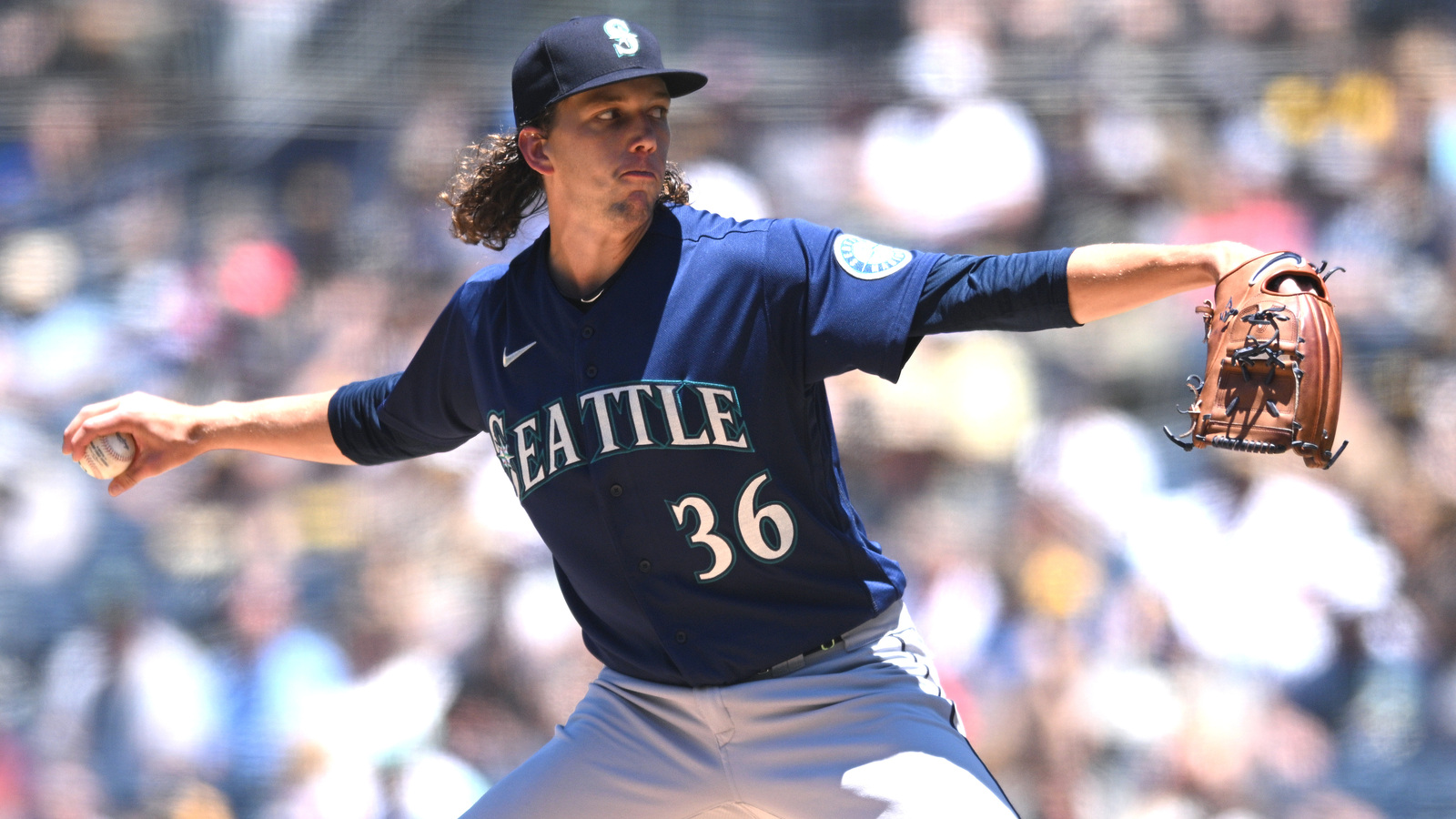 How to See How Many Cores Your CPU Has 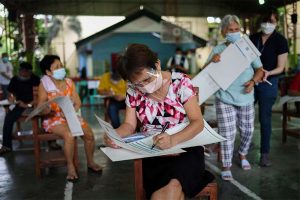 Don’t be a slave to the politics of money